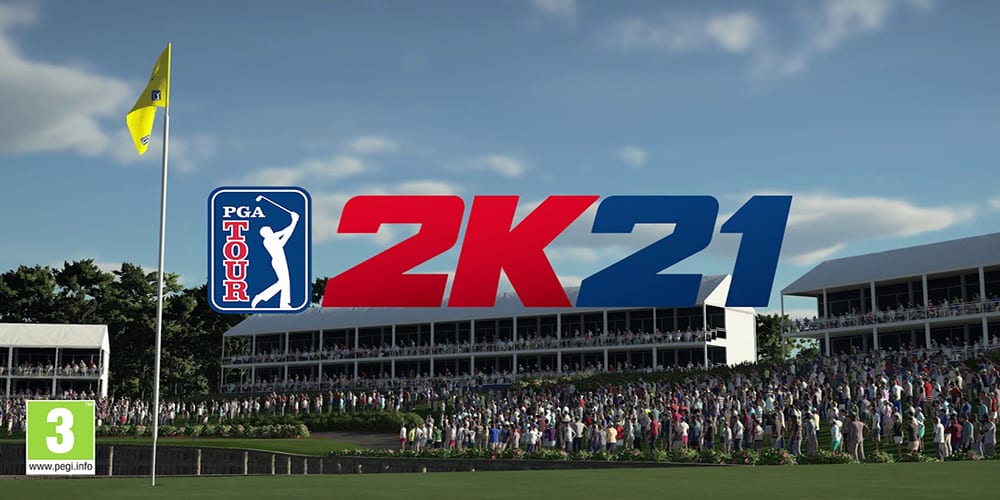 I grew up loving golf games, no matter how badly I performed on an actual course. To this day, I’ll still boot them up to wind down. Something about a quick 18 in The Golf Club 2019 Featuring PGA Tour really feels comforting. 2K’s publishing rights to the popular golf game last year made it seem as if big things were coming. The game filled a gap for golf fans and gamers who missed the Tiger Woods PGA Tour games from the 2000s. Well, PGA Tour 2K21 is on its way and early images look as good as a chip shot birdie on 17.

What We Know About PGA Tour 2K21 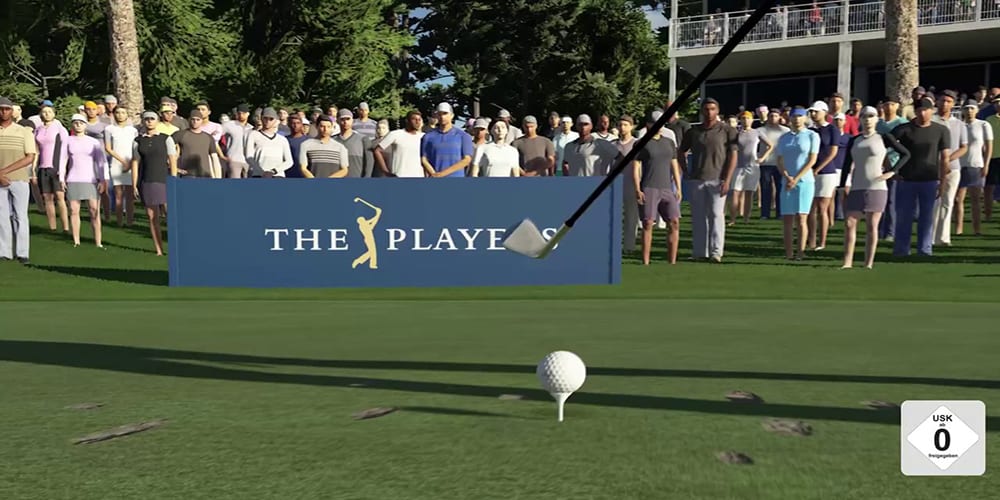 I think The Golf Club games were great for what they were. When EA lost the license to PGA Tour players and courses, a huge hole was left open for someone to step up. As much as golf seems like a niche sport, a lot of people love it. Not to mention, sports games aren’t only played by those who participate in the sport in real life. Plenty of people who work on the best rebuilds for NBA 2K20 know nothing about managing a basketball team, let alone play the sport.

HB Studios is still on to develop the game, and I’m happy they are. They do a great job with these games. It’s worth noting that the announcement also included details of what consoles would see the game. The list included Xbox One, PS4, and the Switch. This will be the first time this iteration of golf games will come to the Nintendo console, so that’s wonderful.

There’s not a clear mention of any next-gen console release…for now. Today’s news is just a teaser for PGA TOUR 2K21. 2K plans on delivering a full announcement next Thursday, May 14. We might not see an announcement of next-gen support depending on how close this game is to release. This brings us to a release date: we don’t have one. Maybe we’ll find out on the 14th.

If you plan on picking up PGA Tour 2K21, then let us know in the comments! Thanks for reading Comic Years for all things gaming, comics, and pop culture!

The Blacklist To Finish Series Using Motion Comic Style
Riri Williams, the teenage Iron Man known as Ironheart, is getting a Disney+ Show!