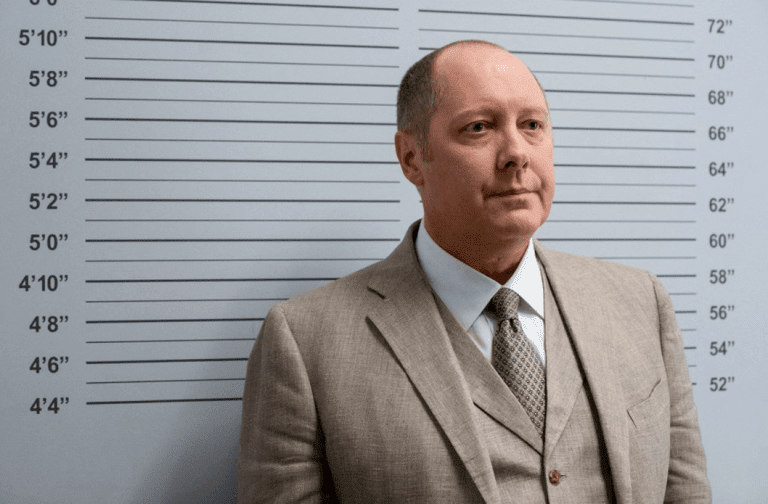 Much of the incoming news relating COVID-19 to the world of entertainment has focused on all the canceled film premieres. Unfortunately, the pandemic has done more than just delay the content that had already been produced. Production on plenty of films and television sets have been temporarily shut down, and many are concerned about changing the entire release schedule for certain shows. One series, NBC’s The Blacklist, has found a clever way around their production pause. Instead of going with their original season finale plans, The Blacklist will be using motion comic style to finish off the episode.

The Blacklist, which has been airing on NBC since 2013, follows James Spader’s Raymond “Red” Reddington, an ex U.S. Navy officer who turned to a life of crime. He eventually turns himself in to the FBI but has some terms of his own. He’s only willing to talk to Elizabeth Keen (Megan Boone). The show is now in its 7th season. Unfortunately, production had to be shut down during filming for their season finale.

The episode, “The Kazanijian Brothers”, had already begun shooting. As its air date is scheduled for May 15th, the showrunners had to act fast. Instead of delaying the release of the episode until it can be properly shot, they’ve come up with another idea. The episode will mix live-action shots with a motion comic style to fill the gaps. This style refers to a “comic book style” of shooting, bringing images to life.

#TheBlacklist is going to be more animated than usual. The season finale will feature a hybrid of live-action and graphic novel-style animation when it airs Friday, May 15 at 8/7c on @NBC. pic.twitter.com/HMpJLH4GTh

The animated style mimicking graphic novels is no stranger to television. It is commonly featured in fully-animated shows. However, the mixture of live-action and motion comic style in The Blacklist will be an interesting use of the format. It’s certainly unexpected but could end up bringing the show to a new level. Many shows have found success in mixing up their visual styles, like Community’s stop-motion episode, or when South Park shows live-action characters.

Using The Unexpected Production Pause To Their Benefit

Parks and Recreation released an unconventional reunion episode that used a video-chat format. Saturday Night Live has been doing shows from home. So, it’s clear that television has begun working with the unfortunate coronavirus limitations to find creative and innovative ways to release their episodes. We’re eager to see how The Blacklist pulls off using the motion comic style.

The episode will air on May 15th at 8/7c. If you’re not yet caught up with the show’s 7th season, now is the perfect time to binge-watch The Blacklist!

Marvel Comics Plan to Ship Again At the End of May. And Their Plan Is the Most Logical
PGA Tour 2K21 Announcement Promises Bigger And Better Golf Game