Oxford Study Points To Video Games As Source of Good 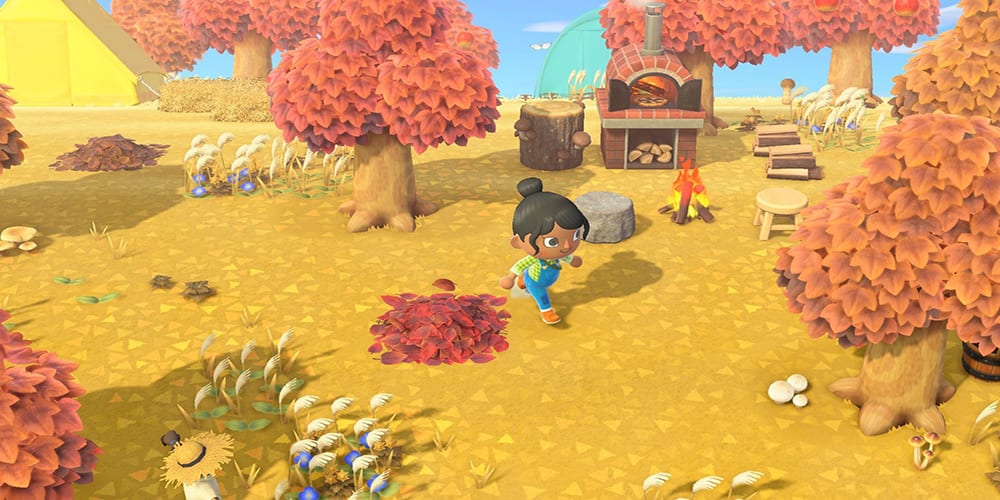 There could be an entire article series about the smear campaign against video games. Over the years, violence, anti-social behavior, and even anger became symptoms of video game players. It’s not something applied to everyone, but it’s always a part of the headline where it fits. Overall, more and more people realized over the past decade video games are not evil. Are there more violent games than others? Sure. Do even the most violent games directly incite or encourage violence? No. A new Oxford video game study looked at two games to measure their psychological benefit. If you’re familiar with other video game studies, then this one will surprise you. Instead of looking at self-reported emotions, two developers provided playtime data to researchers. That difference mattered. Overall, this gives us a better look at what video games actually do for the player. Surprise, surprise: they help quite a bit. 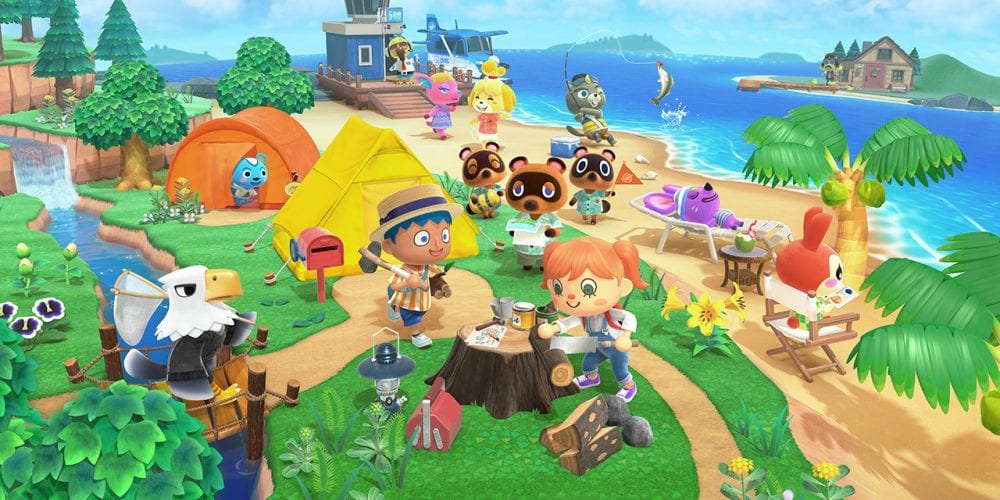 More people play games now than ever before. Thanks to a growing industry, there seems to be a game out there for everyone. Even parents who grew up asking clerks at GameStop “which Nintendo is the new one” now play games. Sure, they’re not booting up Doom Eternal and ravaging demons, but things like Candy Crush Saga and Angry Birds cannot be ignored. These are still games, and they’re impacting many of us on a daily basis. Good news for those that do play games: it’s likely making a positive impact in your life.

A new report following a University of Oxford video game study approached their methodology a bit differently than usually found in these sorts of studies. In short, most video game studies rely on self-reported answers to measure a subject’s emotions. This would be me asking someone on a scale of 1-5 how happy they are if they play video games daily. The approach from these researchers, however, worked a bit differently. Nintendo and EA provided player data for the research project for two games. Nintendo’s Animal Crossing New Horizons and EA’s Plants Vs. Zombies: Battle for Neighborville took center stage.

Researchers wanted the player data to track how long people play these games. The time spent gaming is a logical confounding variable to a gamer’s well-being. Does more time playing games mean more happiness or relaxation? Does a certain playtime start to affect someone’s mood or emotions? The study’s findings point to some important takeaways.

What to Know About Video Games and Wellbeing 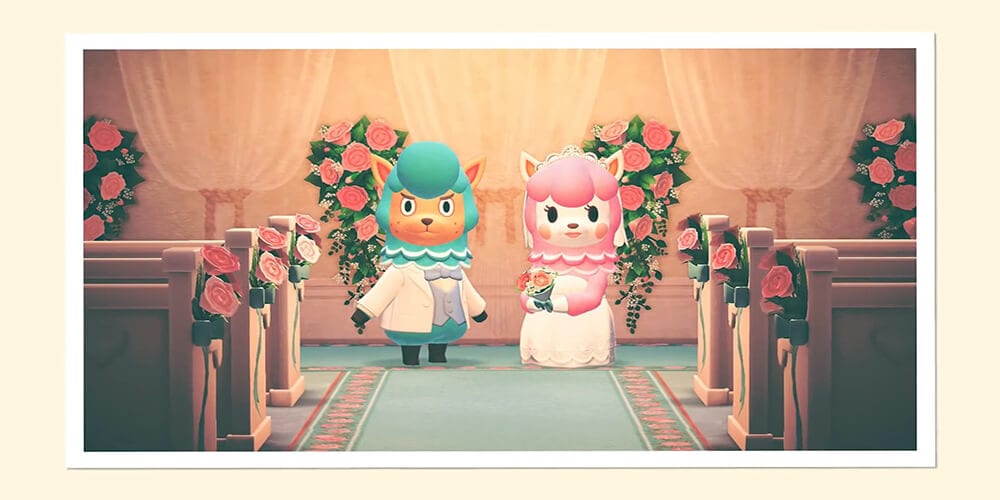 The study is well-worth reading in its entirety. A few takeaways, however, are worth mentioning here. Firstly, the actual time spent playing games mattered in the study. If you get more time to play the games you like, then you see an increase in your well-being.

This makes sense because if you enjoy something, spending time doing it is going to compound. If I get 15 minutes to wind-down with Animal Crossing, then I’ll feel happy. If I get an hour to play, then I’ll really feel like I haven’t a care in the world. The study notes that subjective experiences matter too. If I have a positive experience while playing my favorite game, it’s going to be better for my mood than if I get ratioed in Black Ops Cold War for an hour. Have you ever played three straight rounds with a K/D of like 3/22? It’s going to be a bad time.

The enjoyment gamers feel, according to the study, contribute to their well-being as individuals in all aspects of life. Psychological needs are important here too. The study keeps in line with past findings that negative real-world experiences can necessarily be solved by video game playtime. Overall, the study effectively used gamer’s data in a meaningful way. It’s interesting to see a study like this in a year where video games are keeping many sane during COVID-19 quarantines and distancing.

Moral of the story? Give yourself space and time to engage with the things you love. It makes a big difference for your well-being and means a lot to your idea of self-care. Thanks for reading Comic Years for all things gaming, comics, and pop culture.