2020 Graphic Novel Sales Are Up Despite the Pandemic | Comic Years

Home » COMICS » 2020 Graphic Novel Sales Are Up Despite the Pandemic—or is it Because of the Pandemic? 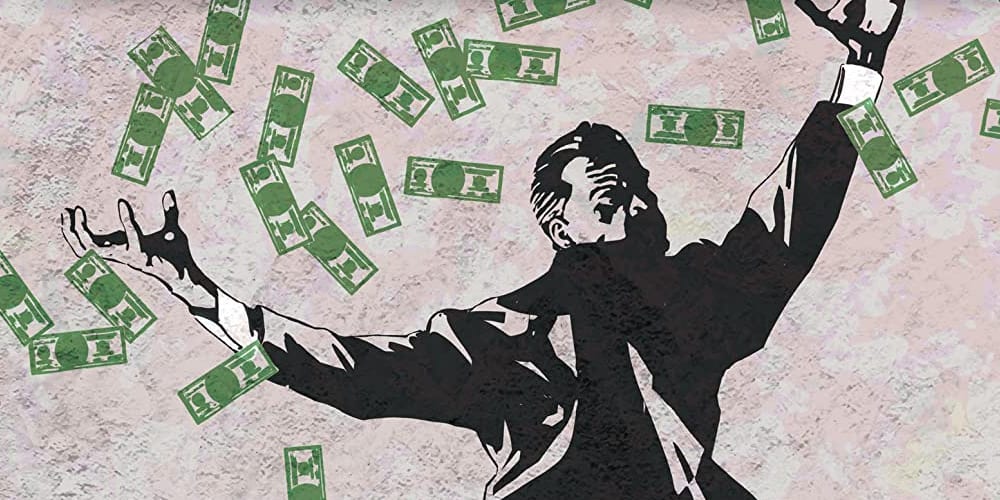 Remember in April when that TikTok trend came out with the guy singing “I’m bored in the house, and I’m in the house bored”? Probably not, because April 2020 was nine decades ago. But yes, less than a month into the lockdown, we were already complaining about being bored. However, we’ve found ways to pass the time…as much as possible. Taking up new hobbies, cooking, binge-watching every tv show (twice), and exercising. Just kidding. Nobody started exercising. But we did start reading more—and that’s why, though monthly comic sales in 2020 are down, graphic novels are up—a lot.

Sales of Graphic Novels are Going Well in 2020—So, Who’s Buying? 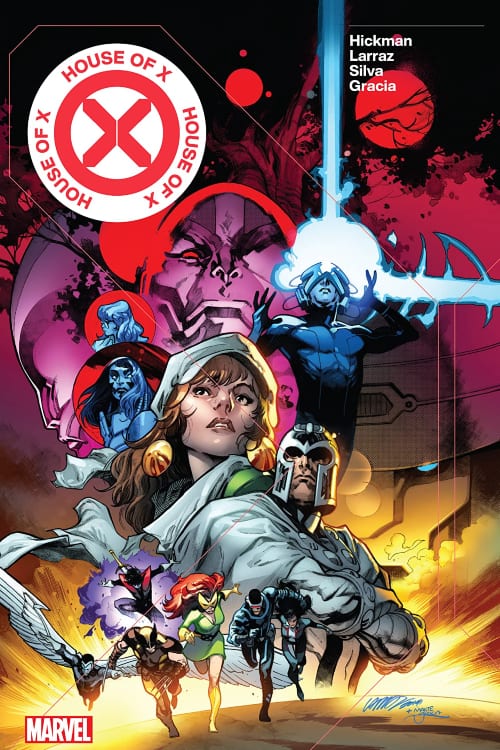 One way or another, the X-Men were going to end up in this article. (Image: House of X/Powers of X, Marvel Comics)

I want to take credit or the massive increase in graphic novel sales, seeing that most of my paycheck goes to Instocktrades, but I guess others helped a bit too. Specifically, though, women are buying far more graphic novels than ever before. According to NPD:

Women represent a growing cross-section of buyers, purchasing more than one out of every three comics and graphic novels sold over the past 12 months in the mainstream market, 37 percent overall. Buyers in the 13-29 age group account for 57 percent of purchasing of comics and graphic novels overall, with 21 percent being women and 36 percent being men.

Also, as NPD indicates, Gen Z and younger Millennials are the biggest group of buyers. So, sales of graphic novels up are not only up, but teens and young adults are reading more!

What Graphic Novels Should You Read? 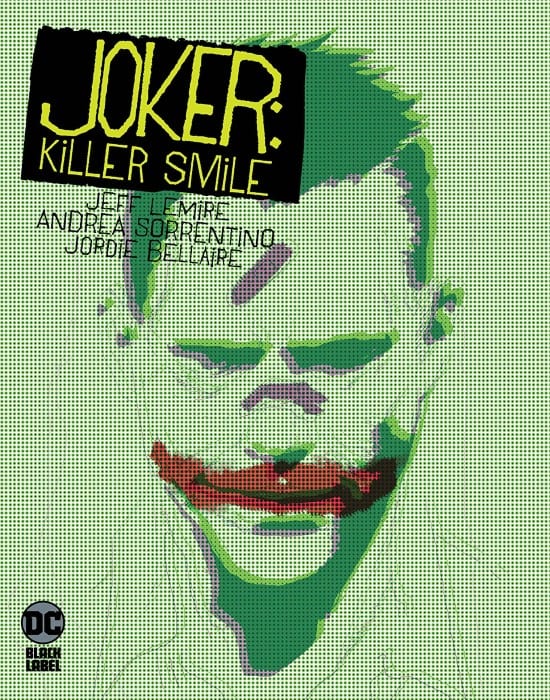 We’ve been doing this every month for the past few months, but because my editor doesn’t want 8000-word book recommendation articles, I have to stick to three. But here’s a rundown of some great books to pick up, but new and old.

So, head to your bookstore or open up a new tab on the browser, and let’s make the sales of graphic novels go up even more in 2020!

A Live-Action Lilo & Stitch Is Coming From Jon M. Chu
Moriarty The Patriot Puts A New Anime Spin On The Famous Literary Character With A New Trailer