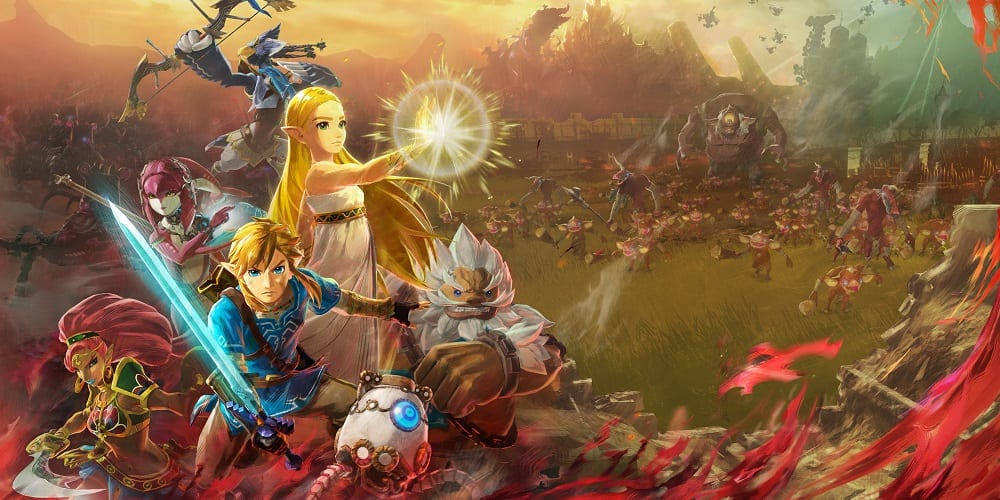 We’re rolling out a few Black Friday guides this week for video games of all brands, generations, and fandoms. Up first, we’re exploring the Nintendo Switch Black Friday deals to keep an eye on. From games to the console itself, it’s been a great year for the Switch. Now that they’re not so hard to find anymore, hopefully, you have your hands on one! If not, then hopefully this guide helps. It couldn’t hurt to make a bit of a gameplan this year. With shopping looking differently for many reasons, planning ahead is good for discounts and safety! Let’s talk games, consoles, and all things Nintendo! First things first: is the game you have your eye on getting a discount this year? 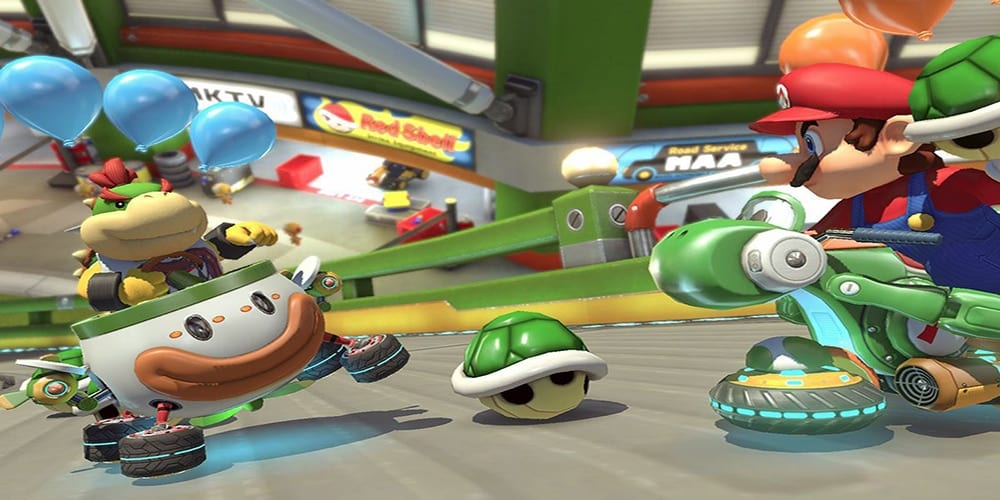 If you’re looking into new games for the holidays, then look no further. Here’s your full guide to a few of the best deals you’ll find this Black Friday for Nintendo games in 2020. Firstly, a handful of first-party Nintendo games are getting huge sales at major big-box retailers and Amazon. Be on the lookout for 40-50% discounts on the following titles: 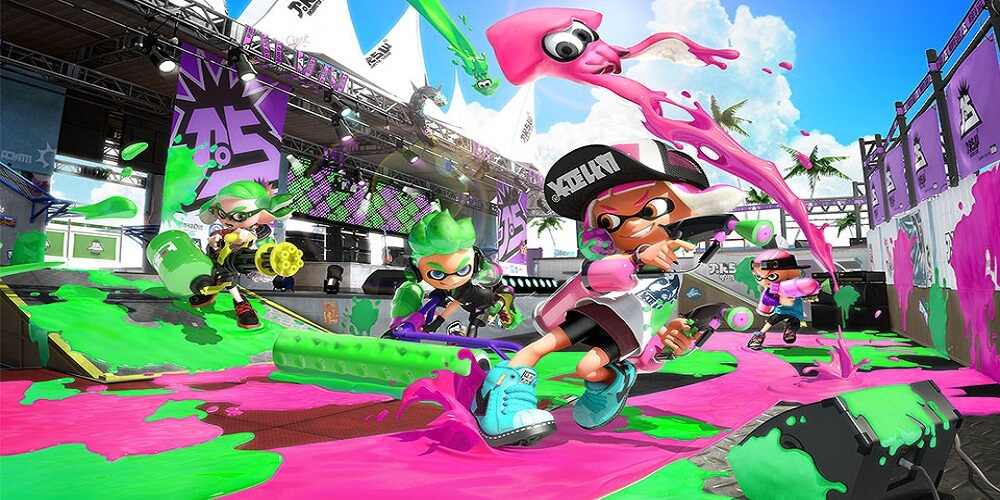 Wal-Mart appears to be the best deal for these titles. If you shop at Wal-Mart on Black Friday in-store or online, then you can grab all of the above for $30 each. A 50% discount on Nintendo games is about as good as it gets. Take advantage if you’re interested! Other retailers like Amazon and Best Buy will also have these games on sale. They’ll be closer to $35-$40, however, so be aware.

There are also likely going to be plenty of deals on third-party titles as well. If you don’t mind buying pre-owned, then don’t forget about the many deals GameStop runs this time of year. There are often a great number of discounts if you buy several pre-owned games at different price-points. Plus, you can often find fun collectibles online and in-store as well. A few third-party games to look out for: the 2K Switch ports. Bioshock, Borderlands, and XCOM 2 should all be a minimum of 50% off at all major retailers.

Is There a Good Deal for the Nintendo Switch Console This Year? 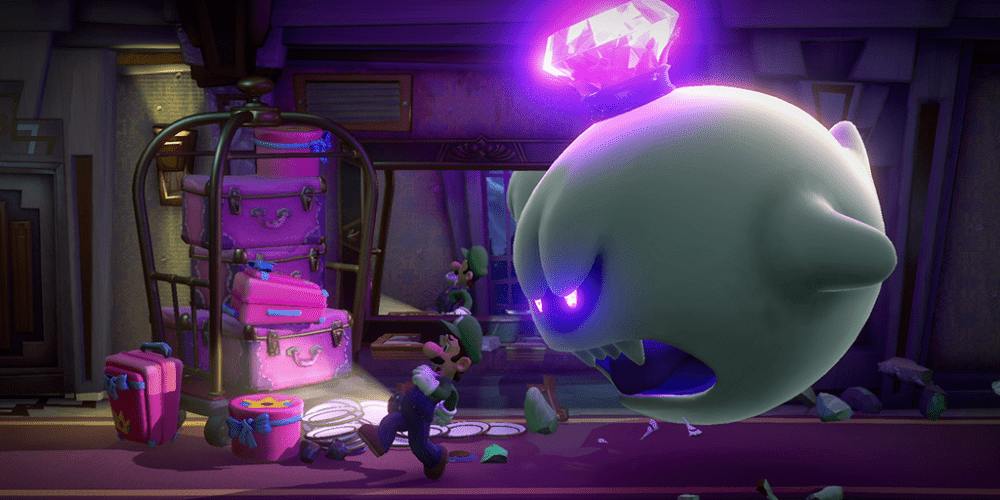 Unfortunately, we’re not going to see a price decrease for the Switch this holiday season. I’ve covered all the details about the Nintendo Switch’s holiday console deals already, so be sure to review what’s offered. The best bet to actually grab one is likely going to be online. Amazon and Target are known to stock periodically throughout the day so keep an eye on those sites. Nintendo isn’t known to do many sales in general. Luckily, their Cyber Days game sales kicked off today. If you already have a console, then take advantage of some major discounts!

Not sure what you’re looking for this year? Well, take some time to explore the ads for each major retailer, and please stay safe as you shop this holiday season! Overall, online is always easiest, and stores like Best Buy and Target offer curbside pickup to limit your exposure to others this holiday season. What’s on your list this holiday season? If you’re expecting to buy something for the Nintendo Switch this Black Friday, then let us know in the comments! Thanks for reading Comic Years for all things gaming, comics, and pop culture.