Sony Entertainment Partnering with Mangamo to Bring Manga to Android 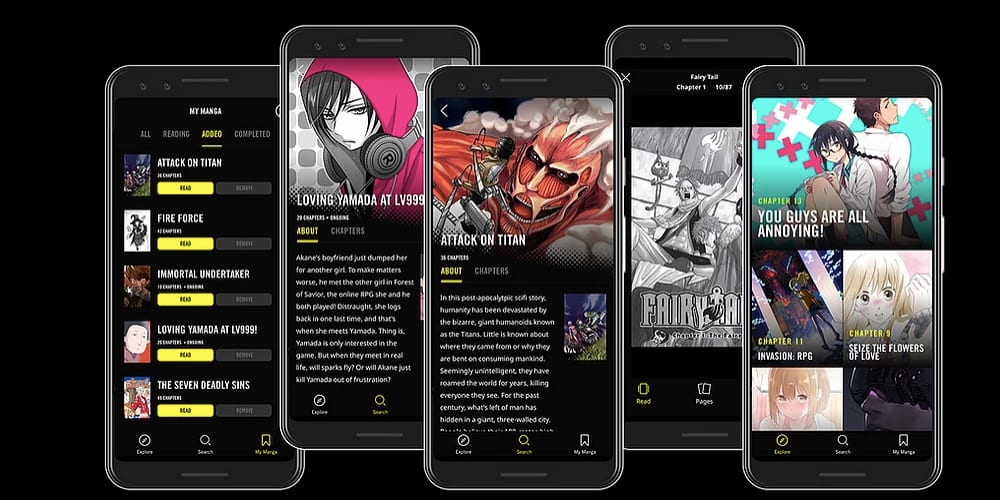 As we reported earlier, graphic novels as a whole are going up in sales. One thing helping sales right now? Digital services like Kindle eBooks, Comixology, DC Universe, and Marvel Unlimited. But as much as graphic novel sales are going up, manga is rising even faster. One of the best apps for manga readers is Mangamo, a subscription-based platform with tons of content. For a while, it was only available on iOS. However, thanks to Sony Entertainment partnering with Mangamo, it’s now coming to Android.

Why is Sony Entertainment Partnering with Mangamo

To be technical, Sony Entertainment is partnering with Mangamo through its Sony Investment Fund division. And that’s pretty much the answer—they see it as a good investment. Gen Tsuchikwa, Sony Innovation Fund’s Chief Investment Manager, said in an announcement:

“Mangamo is ushering in a new frontier in digital manga that makes it as widely available and easily binge-able as anime for fans everywhere. This investment signifies our confidence and excitement in Mangamo’s role in the growing global manga market and the possibilities for this new, influential consumer touchpoint of entertainment IP.”

What Can You Read on Mangamo? 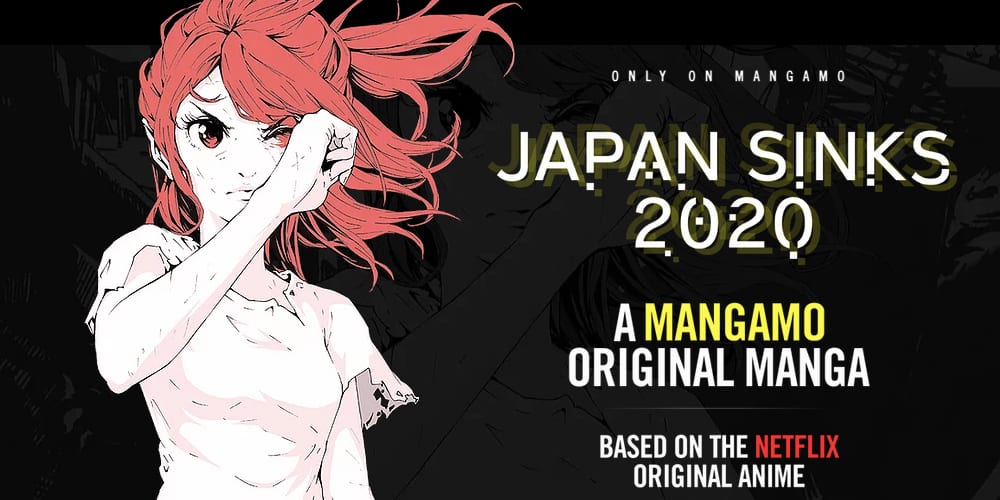 There are over 300 titles available, all streaming for $4.99 a month, with no ads. It’s a great way to discover new titles, but there are some heavy hitters in there, too, such as Ghost in the Shell and Knights of Sedonia. But you can expect the platform to keep growing. As Mangamo CEO and founder Buddy Marini stated:

“Mangamo was created by manga fans, for manga fans. Our purpose is to connect the manga community to manga creators and provide an easy and affordable way to read and discover tons of new manga whenever you want, in the palm of your hand. Being available on Android means bringing manga to even more people all over the world, and we encourage everyone to let us know what they think so we can make Mangamo the best way to read and discover manga.”

Now that Sony Entertainment is partnering with Mangamo, you can download it to your Android device and dive into even more comics! And let’s face it, we’ve already caught up on every comic on Comixology at this point anyway, so get reading!