The game Dreams is a sandbox-style creation experience where players make their own games. The footage so far is incredibly entertaining. Some creators are going above and beyond, while others make some truly disturbing stuff. A lot of fans take the opportunities offered by the game to recreate new takes on favorites like Sonic or Halo. Creators who use Nintendo franchises like Mario or The Legend of Zelda are being warned now to cease their creations. Find out why Nintendo is fighting Dreams creations, and why Sony is helping them.

Why Nintendo is Fighting Dreams Creations 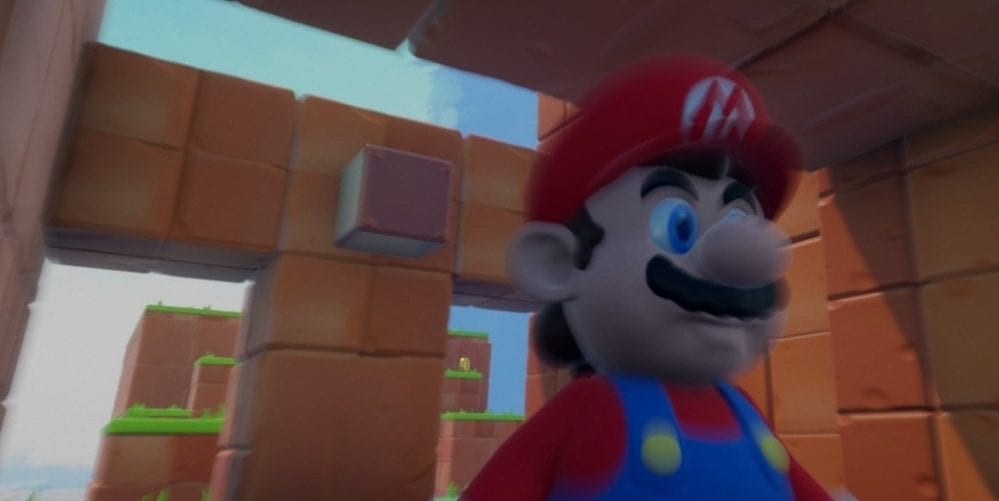 If you pay attention to the gaming industry, then you know Nintendo hates piracy. They go after everyone from leakers to people running ROMs of their games. There are a lot of things wrong with what people do with intellectual property, or IP. Many use IP to create things that take on a life of their own, like fan-made Mario games that some argue are better than the real thing. Nintendo tries to be diplomatic at times, going so far as to give fans the control to create with things like Super Mario Maker 2. For the most part, however, they come off as cranky and behind the times in a world where fans breathe new life into the IP they love.

Many fans are using the PS4 game Dreams to recreate Mario levels or new adventures. Nintendo is now issuing warnings to those creators, with the help of Sony. One creator, in particular, said the following of the matter:

“Good news and bad news. We flew too close to the sun boys! A big video game company that I will keep nameless obviously didn’t read my “be cool” note in dreams no worries though have a backup plan. But for now, Mario projects in dreams are on hold until I put said plan into effect” – @Pieces_of_Craft on Twitter

Nobody Should Be Surprised by Nintendo’s Actions

Sony would do the same if roles were reversed. If Nintendo hosted a game where players could use things like Kratos from God of War in ways uncontrollable by the company, it’d be an inverse. Still, it’s interesting to see a game hindering creativity being stifled. Although, as I said, this is par for the course for Nintendo. Companies want to make sure things they own and thrive on don’t get misused and affect public opinion. Totally get it, personally. Still, this seems like one of those times Nintendo should just let things go.

What are your opinions on Nintendo Fighting Dreams creations? Let us know in the comments! Thanks for reading Comic Years for all things gaming, comics, and pop culture!