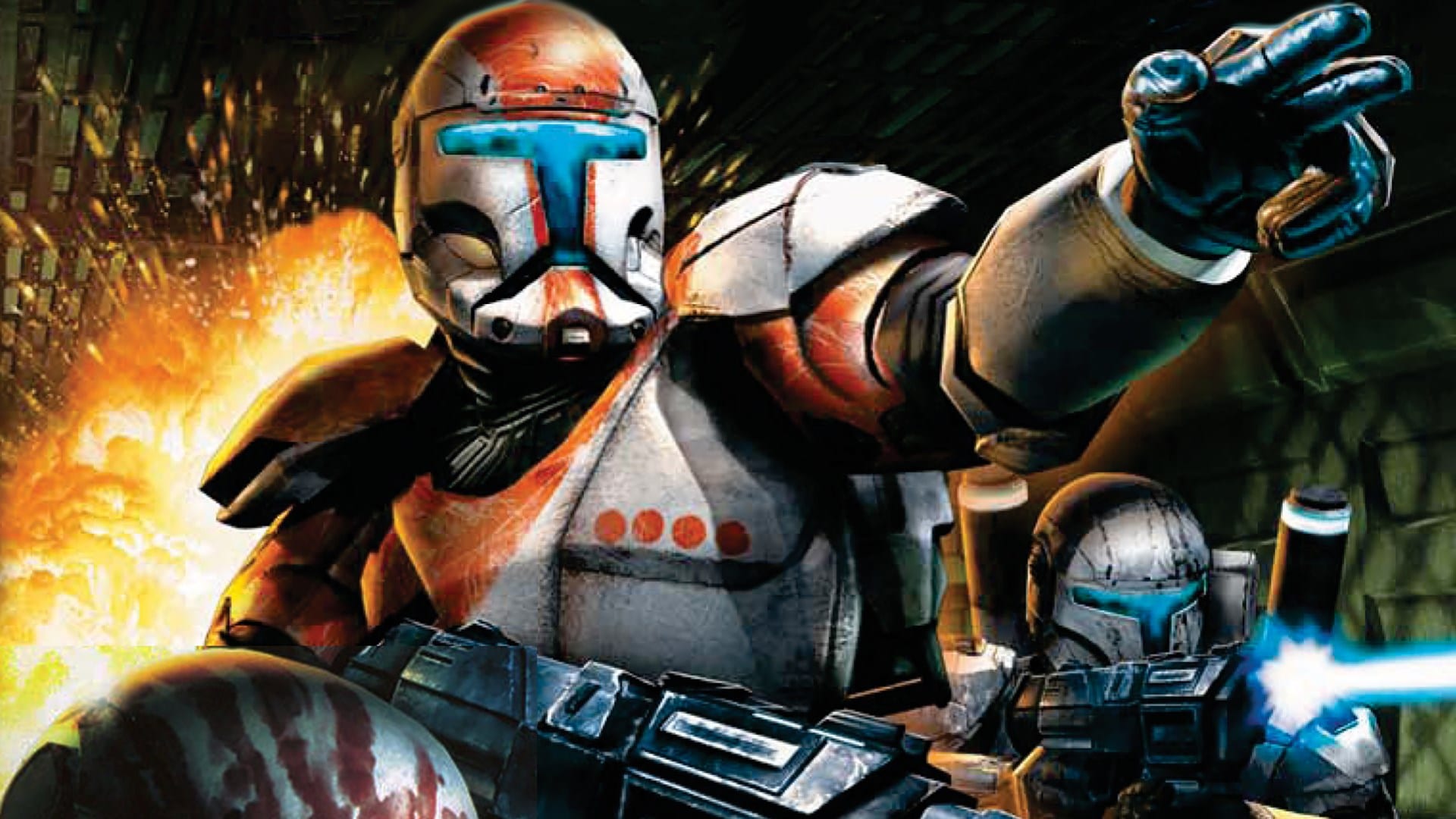 Overall, the announcement of Lucasfilm Games is exciting for Star Wars fans. Many of us remember a time where everyone who could get their hands on it made a game for the franchise. The quality control might improve now that Disney runs things. That said, we should see more games coming our way soon. A lot of fans desire a return to a series that dates back nearly 16 years now. This squad-shooter with elements of Halo and Ghost Recon is a game I still revisit to this day. With a new leak say we could see Star Wars Republic Commando for Switch soon, it looks like gamers are going to at least get to relive the game on a new console. 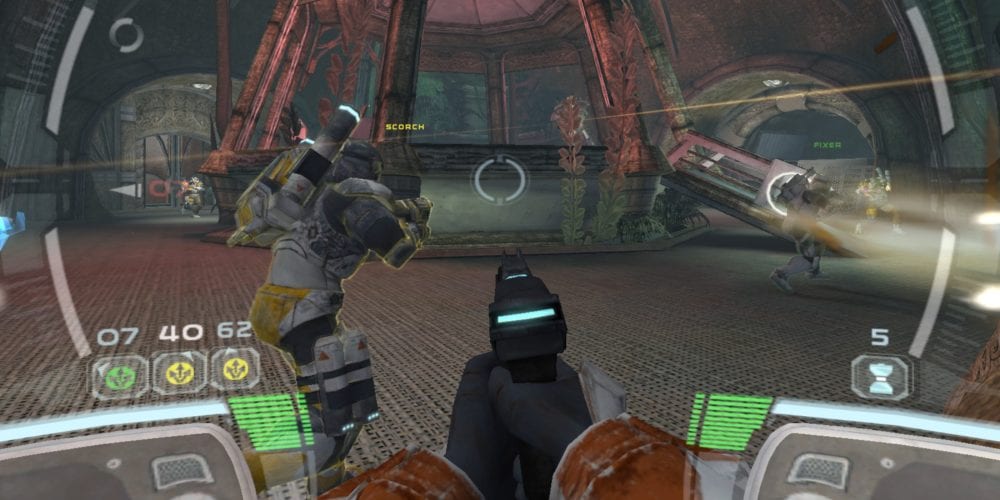 Thanks to @NWPlayer123 on Twitter, we know that something is going on with Star Wars Republic Commando. Here’s the rundown of events. If a company is making a game, then it’s usually announced when the title is nearing release. Sometimes, they’ll log the game into their website before making the announcement. The Twitter user who shared this leak found the information on a pre-announcement log picked up from a bot that scans upcoming Switch releases online. Furthermore, Aspyr, the developer working on the game, is known for ports and re-releases.

If you remember back to last year, Aspyr released another Star Wars port to the Switch. In my Star Wars Episode 1 Racer review, I mentioned that Aspyr nailed the spruced-up look of the game while keeping the rest of the experience intact. If that rings true for Republic Commando, then you first-time players are in for a treat. The popular squad-shooter is one of my favorite Star Wars games ever. Playing the game feels wonderful, even in 2021. On Xbox, I’m able to revisit the game thanks to backwards compatibility. Funnily enough, I did so last October. It’s still a great game without minor updates. With Aspyr working on a Switch release, I can only imagine it’s going to be even greater. Now, we wait for an official announcement and release date.

If you’re excited to play Republic Commando on Switch, then let us know in the comments!