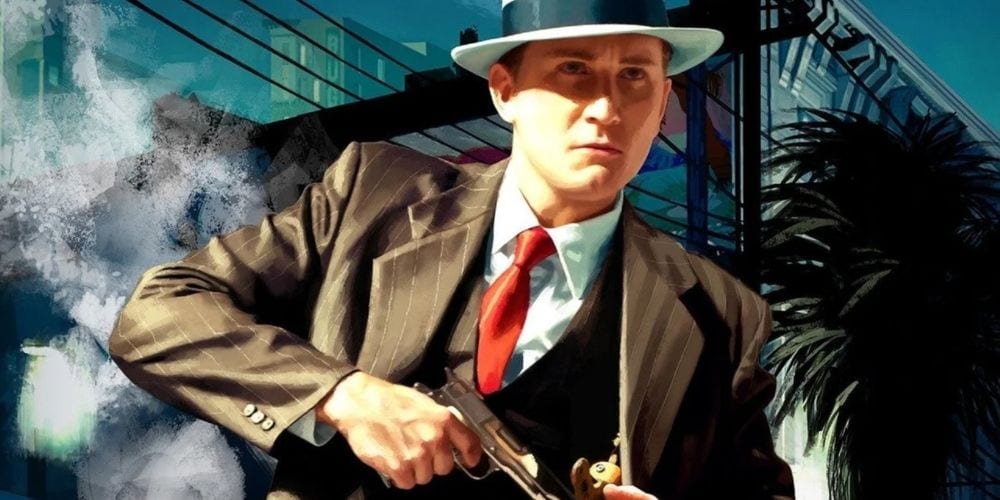 The video game LA Noire was unlike anything I had played in 2011. Unlike other Rockstar-developed games, this one felt less run-and-gun and more deliberate. I found myself enamored with the story, the characters, and the odd aesthetic of the game’s dialogue. I hadn’t really experienced any noire media at this point in my life. After playing through the game, I started picking up old Hard Case Crime novels from my local library. To this day, I’m a big fan of the genre. While fans will keep wishing for a LA Noire sequel, I’m kind of okay with it being a one-time experience. For the LA Noire 10th anniversary, some of the voice acting cast reflected on the experience. It’s no surprise the cast thinks back as fondly on the game as we do. Here are a few cool things we learned. 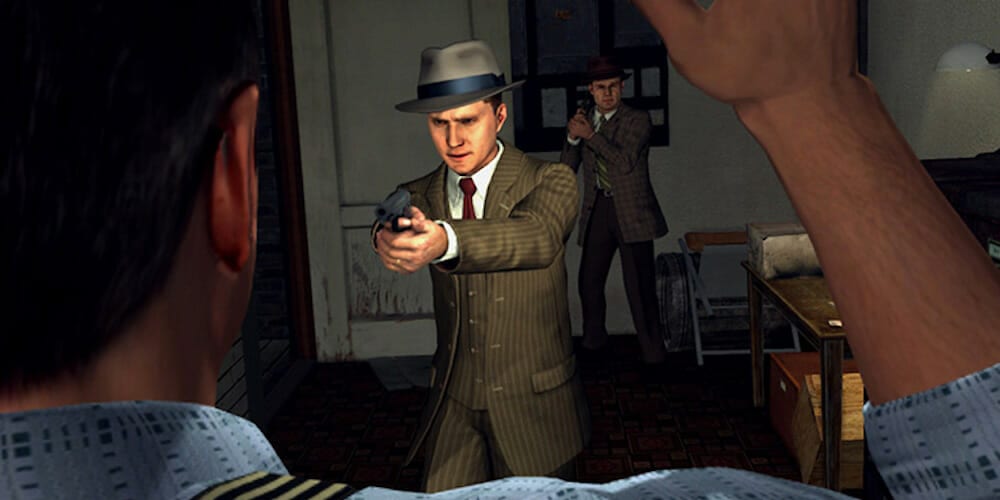 A number of voice actors from the cast of LA Noire chatted with The Hollywood Reporter about the game’s development. Aaron Staton, Michael Gladis, Myra Turley, Rich Sommer, Kate Norby, and Patrick Fischler all acted for the game, which didn’t just rely on vocal performances. The game’s lifelike character movements are the result of motion capture. The facial expressions, in particular, stood out because MotionScan technology was relatively new at the time. Back in 2011, I was watching Mad Men, and I remember thinking it was funny that so many actors from the show appeared in LA Noire. It wasn’t a coincidence; both projects shared casting directors.

It’s fun hearing the actors talk about the process of working on a video game. The characters in the game are quite memorable, and it’s no surprise they all enjoyed the experience. Funnily enough, not many of the actors played video games. For the most part, they didn’t even know what to expect in regards to working on a video game. The end result, however, is one of the most unique games of the 2010s. In particular, the game’s pacing and detective gameplay make this a slow experience. I had friends who hated it, putting it down after a few hours. I played through scrupulously, hoping not to miss a single detail. Red Dead Redemption 2, whose online mode is included in the Xbox Game Pass titles for May, features a similar pace. That world, however, didn’t grab me like LA Noire did.

While Mad Men was wildly popular at the time of the game’s release, a few actors mention the project’s role in fans recognizing them on the streets. Thanks to a 2017 remastered release, even more people got a chance to play the game. With the LA Noire 10th anniversary on my mind, I sort of want to replay the game. A Switch port in particular is tempting for the portability. Overall, the game stands 10 years later as a memorable and rewarding experience for gamers and the cast.