Xbox Game Pass Titles For May 2021 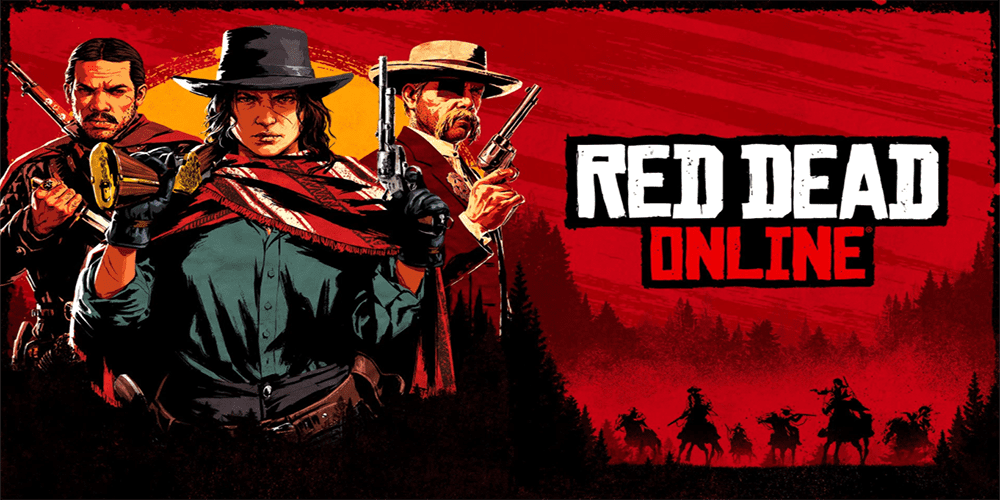 We’re in a weird place with the Xbox ecosystem. As Xbox fans watch games like Reternal and Ratchet and Clank hit the PS5, the Series X|S hasn’t had its first hit as of yet. That’s a bit easier to swallow when there’s a good month lined up for Game Pass. Luckily, that’s true for the month of May. The way things have been going on Game Pass, this certainly won’t be the last batch of games added this month. The initial lineup of Xbox Game Pass titles for May 2021 are enough to keep us busy well through the month. I have three titles on this list I’d recommend to just about anyone, so let’s dive into my favorites and the full lineup.

What are the new Xbox Game Pass Titles for May 2021? 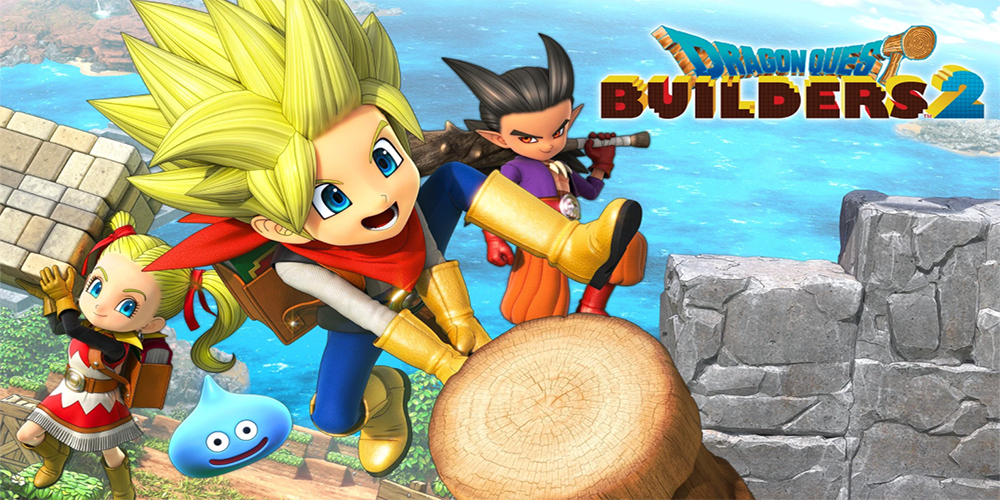 May starts off strong on Tuesday, May 4 with the addition of Dragon Quest Builders 2 coming to Xbox and Game Pass. The game is a great hybrid of Minecraft-style crafting and Dragon Quest stylistic touches. The verison added to Game Pass also includes some fun add-ons to enhance the experience! On May 6, FIFA 21 comes to Game Pass via the EA Play partnership. If you’re a fan of soccer games, then you probably already have FIFA. That said, the casual settings on the game can make it feel fun for just about anyone to play.

Also coming May 6 is fellow sports title Steep. The game isn’t quite the SSX Tricky experience we know and love, but it is a great snowboarding game. With travels taking you along the Alps and the newly added Alaskan wilderness, there’s a lot to love in this open-world title. The last addition for May 6 is Outlast 2, the follow-up title in the acclaimed horror-survival series. It’s twisted, it’s dark, and it’s a great playthrough. May 13 brings even more titles to Game Pass. No matter what your favorite genre of game is, there’s something for you here.

A Final Fantasy Classic, a Tim Schafer Joint, and the Wild West Walk Into a Bar… 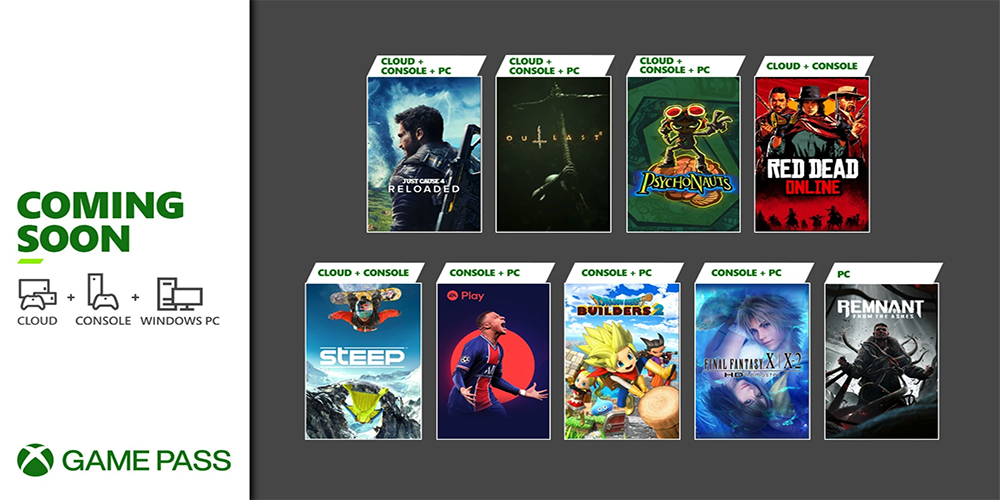 On May 13, a bunch of extra games join the Xbox Game Pass Titles for May 2021 library. Firstly, Final Fantasy X/X-2 HD Remaster arrives to take you on a journey through Spira. If you’re feeling a bit more violent and explosive, then maybe Just Cause 4: Reloaded is more your speed. The OG Xbox classic Psychonauts joins Game Pass the same day as well. In my opinion, that’s a mandatory playthrough for Xbox fans!

You’ll also get access to Red Dead Online on May 13. For the past few years since Red Dead Redemption 2’s release, the online mode has added a ton of content. It’s a bit wild in terms of an odd gameplay experience, but would you expect anything less from the frontier? Lastly, May 13 brings Remnant: From the Ashes to PC players. It’s a good game if you haven’t already tried it!

Xbox Game Pass continues to fuel the Xbox community. Exclusives need to start trickling in sooner rather than later, however. Are the Xbox Game Pass titles for May 2021 enough to curb your gaming appetite for now? Let us know in the comments! Find the full Game Pass lineup on the Xbox Wire blog.

The upcoming release of the PS5 is going to be huge for Sony. As the company comes off the success of the PS4, it’s not time to slow down. In fact, if the games event […]

The Elden Ring hype train is arriving at release day station. All aboard what many critics are calling a historic game that might go down as one of the best of all time. I can say […]

BY Taylor Bauer February 25, 2022
GAMING
Take-Two Coming After GTA Mods That Are Keeping Their IP Fresh For Them

It’s been nearly a decade since Grand Theft Auto 5 hit video game consoles and PCs, and it will be more than a decade by the time a sequel to that game is done. However, […]