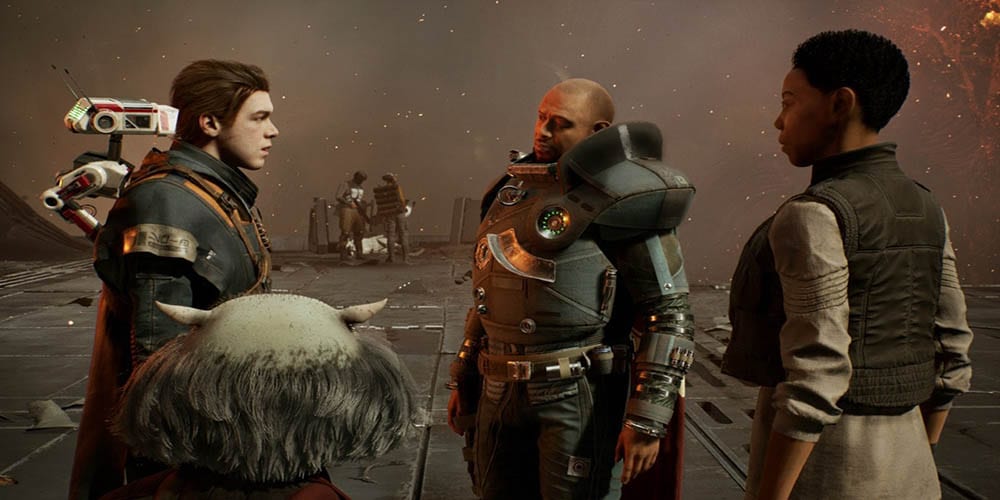 It’s great that we have gaming awards nowadays. They might not hold the same prestige as the Academy Awards yet, but they’re a great start. A lot of last night’s winners made history in their own rights. One winner for Best Documentary Short made a very momentous bit of history for another industry of entertainment. Respawn, responsible for the Titanfall games and Jedi Fallen Order produced the documentary short. Originally released as part of a VR game, the short was adapted for film. The final product took home the Oscar and made history for gaming studios. The film, while not computer-animated, shows a lot of the heart we know and love in video games. As Respawn wins an Academy Award in a unique and somewhat disjointed year, here’s why it’s a big step for gaming. 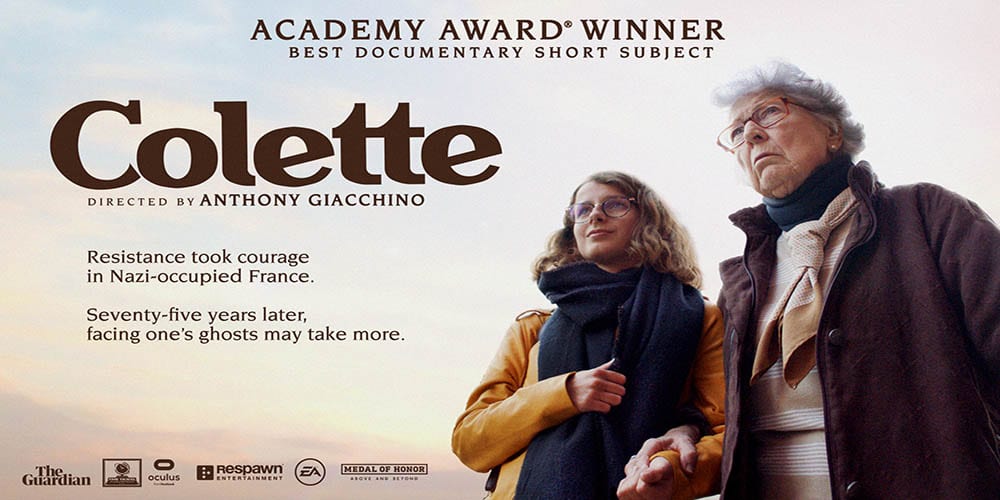 A full list of all the 2021 Academy Award winners is worth looking through, but let’s focus on the Best Documentary Short. Respawn is best known for Star Wars: Jedi Fallen Order and the Titanfall games, but they’re also a dynamic studio. According to a press release from parent company EA, a short film attached to the VR game Medal of Honor: Above and Beyond is the first time a video game company has been nominated and awarded an Oscar. Colette was a tie-in for the game and appears in the VR experience. Overall, the win is huge for the gaming industry. Video games are a vehicle for storytelling, and it’s no wonder the film was so moving. Many viewers last night likely didn’t know who Respawn were. It’s a big crossover for the studio as gaming becomes a more and more respected form of media.

The documentary short follows Colette Marin-Catherine, one of the last living members of the French Resistance, as she returns to Germany for the first time in 74 years. Colette had refused to step foot in the country since the conclusion of World War II, but that changed when a young history student named Lucie entered her life and encouraged her to visit the concentration camp where the Nazis killed her brother. The film screened ahead of the game’s release. Colette earned wins at the Big Sky Documentary Film Festival and St. Louis International Film Festival. Those wins made it Oscar-qualified, and the win was televised last night during the 93rd annual Academy Awards.

You can stream the short documentary on The Guardian. In short, it’s a great story that ties into a bold project at EA and Oculus. VR could be a way we tell stories like never before. If that technology continues to explore new terrains, then we might see more wins like this. If you saw Colette, then let us know in the comments! We know that Respawn can truly do it all and is likely hiring for more Star Wars games as well. Be sure to keep reading Comic Years for updates on this game series and more from the EA-owned studio.