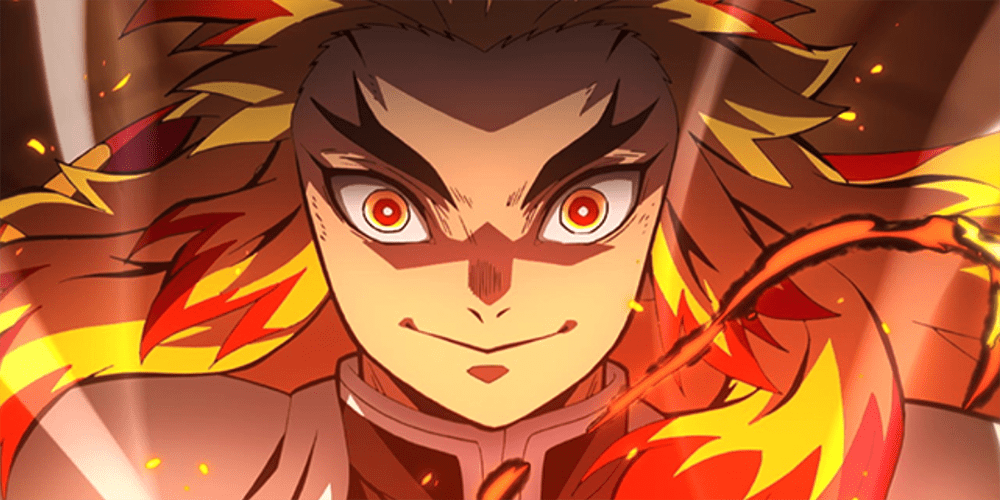 I have a friend in Japan who says you can’t go anywhere without seeing Demon Slayer. Malls, chain restaurants, and billboards feature the manga turned anime everywhere you go. While we’re not at that level here in the United States, it’s a hugely popular series. The arrival of Demon Slayer: Mugen Train to US theaters comes at an interesting time. As theaters continue to slowly reopen and battle COVID-19 hesitancy from audiences, this film is a great way to get people back into seats. If you’re not caught up, then there’s a great way to make up for lost time ahead of catching the movie in theaters. Let’s explore the show’s impact as we celebrate a new Demon Slayer: Mugen Train box office record that pushed it past an iconic anime film. 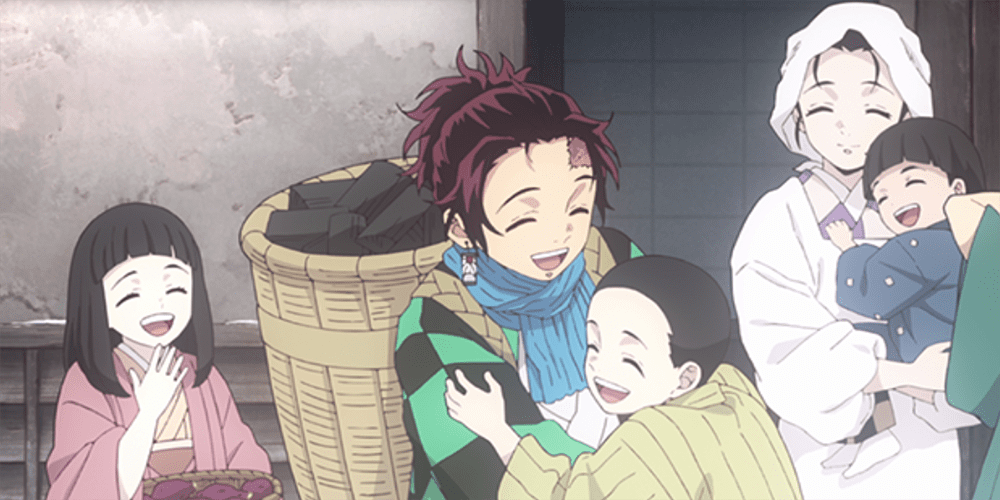 Per Crunchyroll, the new Demon Slayer: Mugen Train film set a box office record untouched for 20 years. After nearly 200 days in Japanese theaters, Demon Slayer -Kimetsu no Yaiba- The Movie: Mugen Train overtook Studio Ghibli’s Spirited Away to become the highest-grossing anime film worldwide at 47.89 billion yen (US$442.81 million). This comes just three days into the film’s run in American theaters. The show is good, but fans have really grabbed onto it around the world. The animation of the series is particularly strong.

If you haven’t watched Demon Slayer, then I’d recommend it! I loved the dub, so consider that if you want to skip the subtitles. That said, you might not want to take on a whole new series. That’s why it works out well that Funimation recently uploaded Demon Slayer recap specials. The specials cover the entirety of the series to this point. Overall, it’s not a bad way to catch up if you want the full story in a condensed presentation.

Overall, I think it’s insane to see Spirited Away, probably the most impactful anime film ever released, lose the top box office spot. While this doesn’t take away anything from the Studio Ghibli film, it says a lot about Demon Slayer. The series is truly making history and it’s only one season into its story! Let us know if you’re planning on seeing the film in theaters! If you saw it already, drop a spoiler-free 3-sentence review in the comments! Thanks for reading Comic Years for all things anime, comics, and pop culture!