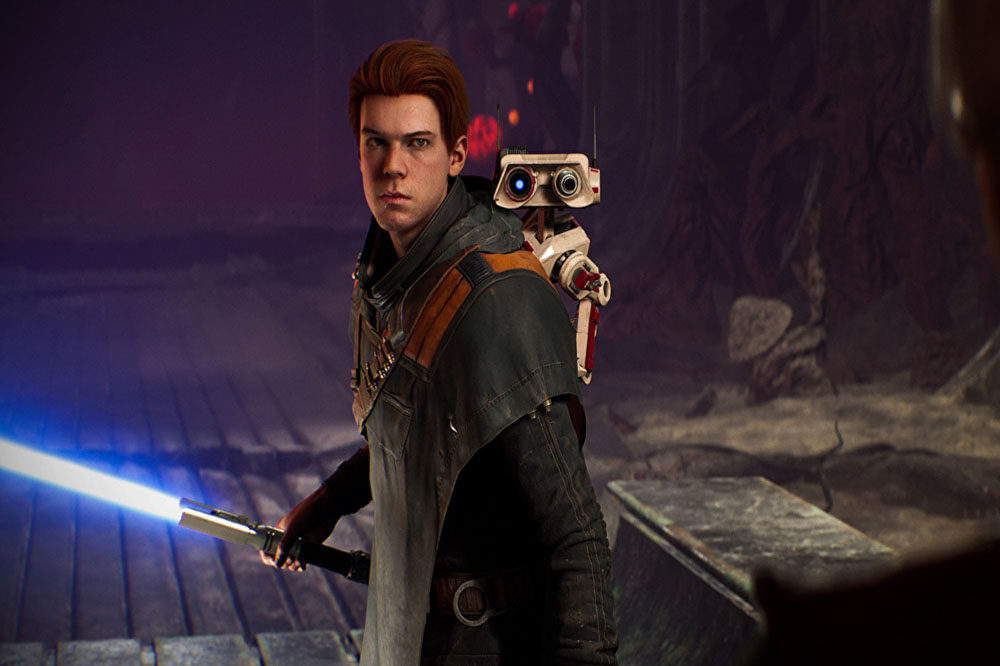 Respawn Entertainment is best known in the mainstream for its work on Apex Legends. When launched, I didn’t think another battle royale would have a place in the gaming ecosystem. That said, Apex pulls some of the best aspects of another Respawn series, Titanfall, into its fold. That makes it a unique experience when countless battle royale games exist. The studio also made one of the best-selling Star Wars games of all time. 2019’s Star Wars Jedi: Fallen Order was a masterpiece. Taking the best of the IP and game mechanics from titles like Dark Souls, it truly offered the whole package. On Tuesday, three new Respawn and EA Star Wars games were announced, including the sequel title, Jedi Fallen Order 2. Here’s what’s in the pipeline for EA and the newly formed Lucasfilm Games. 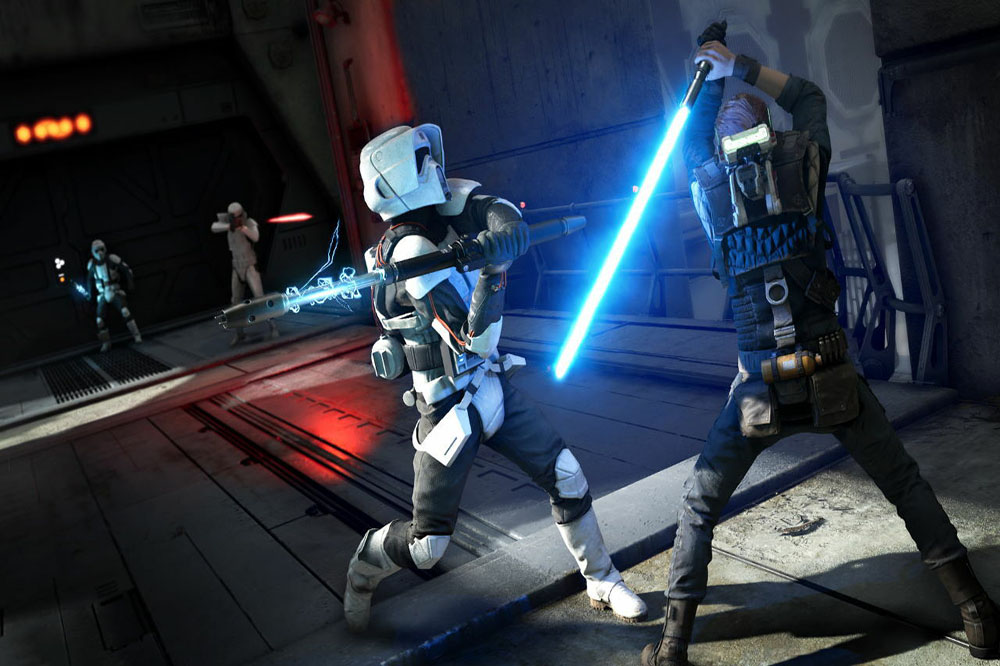 Respawn, a studio within EA, will helm the work on three new Star Wars projects announced by Lucasfilm Games, including Jedi Fallen Order 2. Firstly, the announcement comes at a time where EA exclusivity to the Star Wars gaming media comes to an end. Now, the newly formed Lucasfilm Games is the new identity for Star Wars Video Games. Still, work with EA continues after titles like Battlefront 2 and Jedi Fallen Order pleased fans of both gaming and the Star Wars universe.

In a press release, Lucasfilm Games and EA announced three projects. The first, which we knew was coming, is Jedi Fallen Order 2. The second project includes leadership from Peter Hirschmann, Game Director at Respawn. The project will be a first-person shooter game but not a new endeavor for Hirschmann. The game developer also worked on past titles in this realm including LEGO Star Wars: The Complete Saga and Star Wars: The Force Unleashed.

The third project is “a Star Wars strategy game developed through a production collaboration with the newly formed studio Bit Reactor, helmed by games industry veteran Greg Foerstch.” Respawn is producing the new Star Wars strategy game while Bit Reactor leads on the development of the title. The press release adds that work is underway on all three of these projects. Respawn is looking for talent to join the teams, which include positions listed at Respawn Careers.

A Controversial Partnership Continues in a Galaxy Far, Far Away 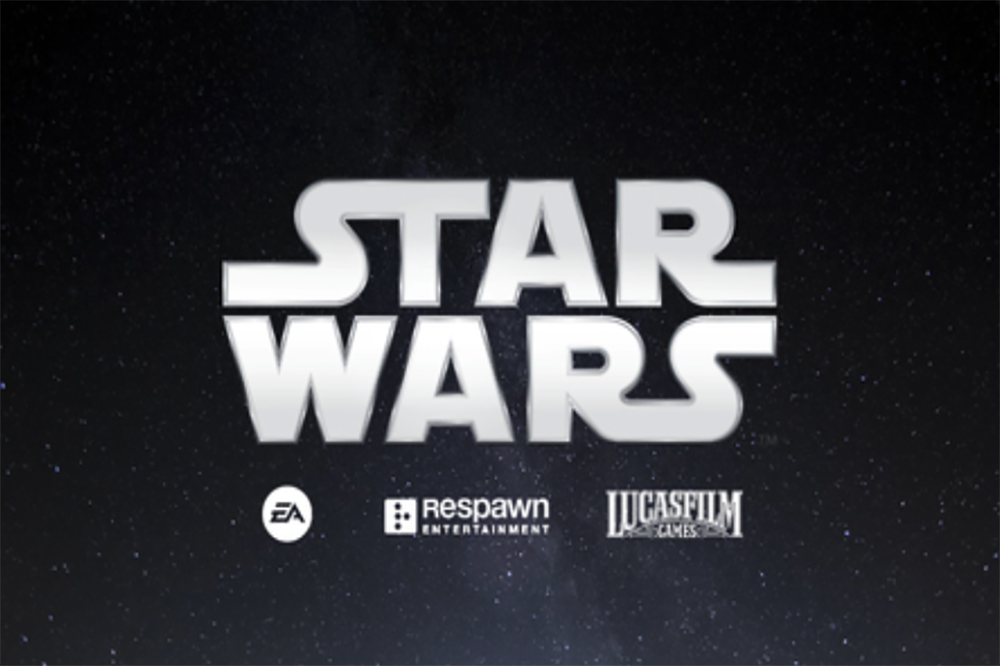 Overall, I don’t know many who won’t be excited by this news. If you’re into Star Wars, then you definitely want a Jedi Fallen Order sequel. Two projects, an FPS and a strategy game, are just icing on the cake. That said, it’s no surprise that EA and Lucasfilm Games are keeping their partnership within the sphere of Respawn. In 2013, EA signed a 10-year deal with Lucasfilm to exclusively produce Star Wars titles for the video games industry. What resulted was a lackluster series of releases, plus plenty of canceled games.

Really, the success of the deal comes down to two titles. Jedi Fallen Order found huge success. The other game that ended up doing well, Battlefront 2, took forever to take off. Poor launch planning and backwards game mechanics and progression systems hidnered the game for the better part of its first year. As I wrote endlessly here on Comic Years, it ended up being a great game. That said, it took way too long.

More developers making Star Wars games is a good thing. Overall, this expansive sci-fi world deserves lots of perspectives coming to the table. Of course, there’s no denying that Respawn is the best team to take on future Star Wars projects within EA. Bit Reactor, a studio announced just a week ago, includes former Firaxis Games lead developers and creatives who built the critically acclaimed and award-winning modern XCOM series. That bodes well for that project in my eyes.

If you’re excited about this announcement, then let us know in the comments! Thanks for reading Comic Years for all things gaming, comics, and pop culture.