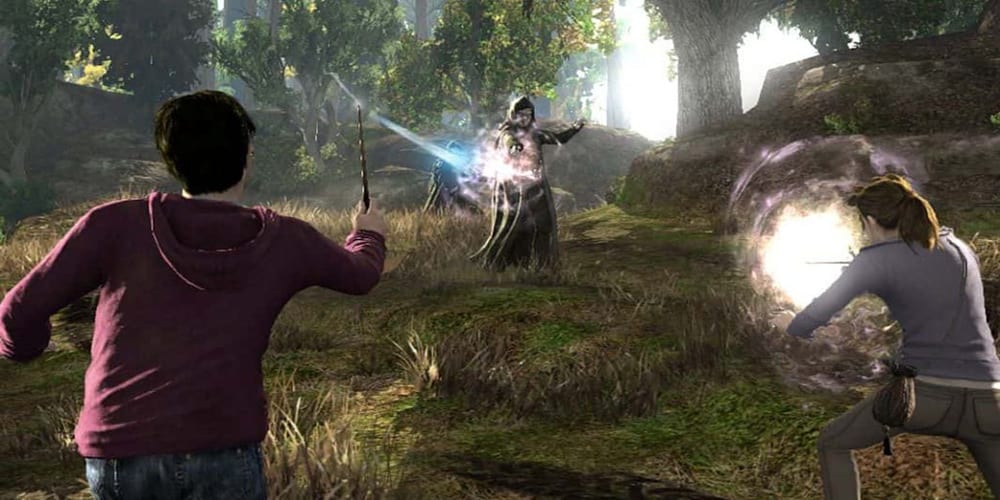 That mysterious Harry Potter RPG is going to get a little less mysterious. Bloomberg broke the news today that news about the game is coming after the DC FanDome event in August. The game isn’t some thrown together title to appease superfans. The big-budget release is coming from a studio entrusted with another huge project that just didn’t quite catch on. Here’s what we know about the upcoming Harry Potter RPG reveal.

Heads up, friends. Harry Potter RPG game images used in this article are either leaked or concept art. They likely don’t reflect the final product we’ll see more of in August.

What Will We Know After the Harry Potter RPG Reveal? 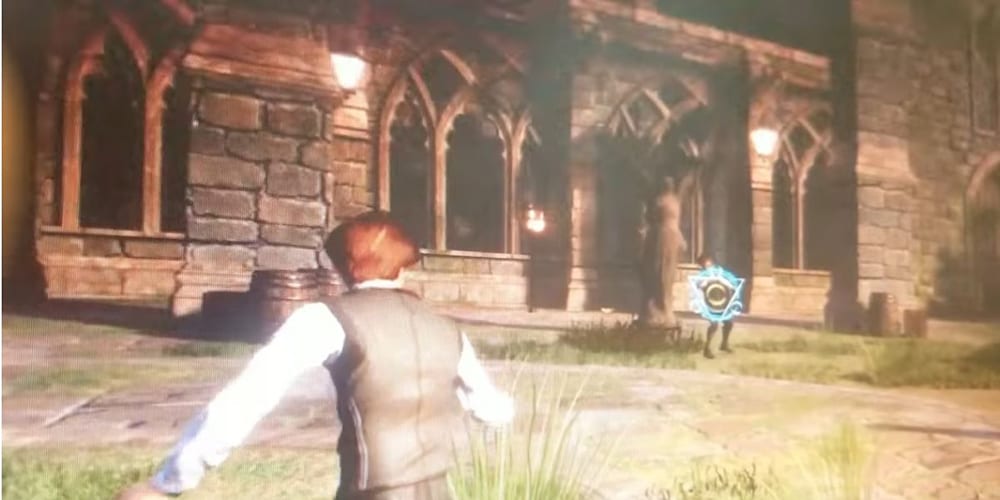 When it comes to WB games, things are looking busy right now. We have word that two DC games are in development from Rocksteady. We now also know the long-awaited Harry Potter game is coming soon as well. It’s no surprise that the reveal came from Bloomberg’s new acquisition Jason Schreier, a mainstay in gaming journalism for a long time. So what sort of experience can we expect?

Warner Bros. Interactive Entertainment’s Avalanche Software is behind the game. The Utah-based team worked on Disney Infinity, which used several popular IP during the toys-to-life craze of the mid to late 2010s. The team developed an experience where gamers can “role-play as wizards,” according to the report. That means likely the full experience Harry Potter fans have waited for. Getting to live out life at Hogwarts, placed in a house, and all that wonderful wizarding-world stuff.

Rough Timing for the Reveal? 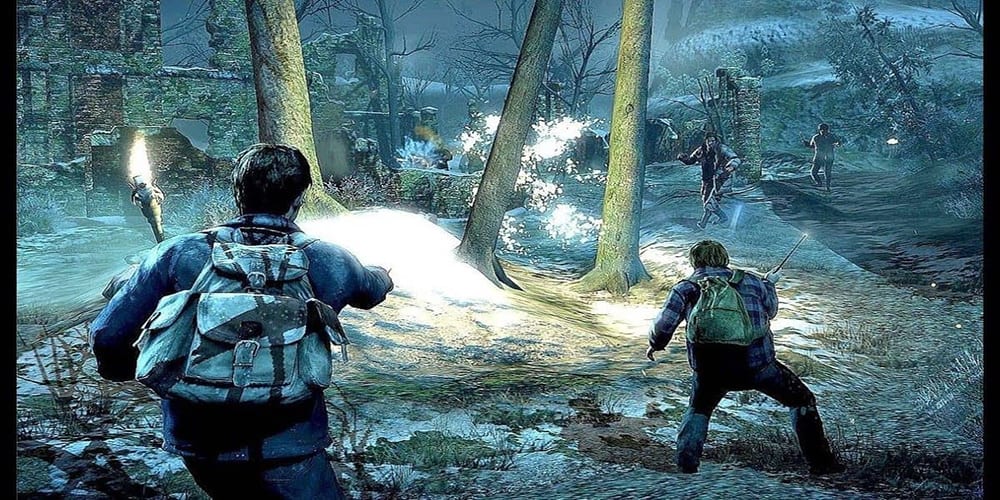 It’s a funny time to bring out a new Harry Potter game. J.K. Rowling’s transphobic tweets earned her criticism in the past. A recent doubling-down has made a lot of fans weary of the author’s past, present, and future endeavors. Rowling seems to have little to do with this game, but Avalanche Software declined to comment to Bloomberg on any stance for or against the author. Any other time in the past, a Harry Potter game would earn universal celebration. As of now, fans are a little weary to continue engaging with the world once held dear by Millenials.

This news piece isn’t the space I’d want to discuss that ongoing issue with Rowling. What’s interesting and relevant however is the idea of what the game could offer fans. It’s clearly not some sort of haphazard attempt to drain the IP of its lifeforce. If that was the case, then now wouldn’t be the time to reveal the game. Rather, I think this is going to have a real force to it that might make it a huge release in 2021.

What is DC FanDome? 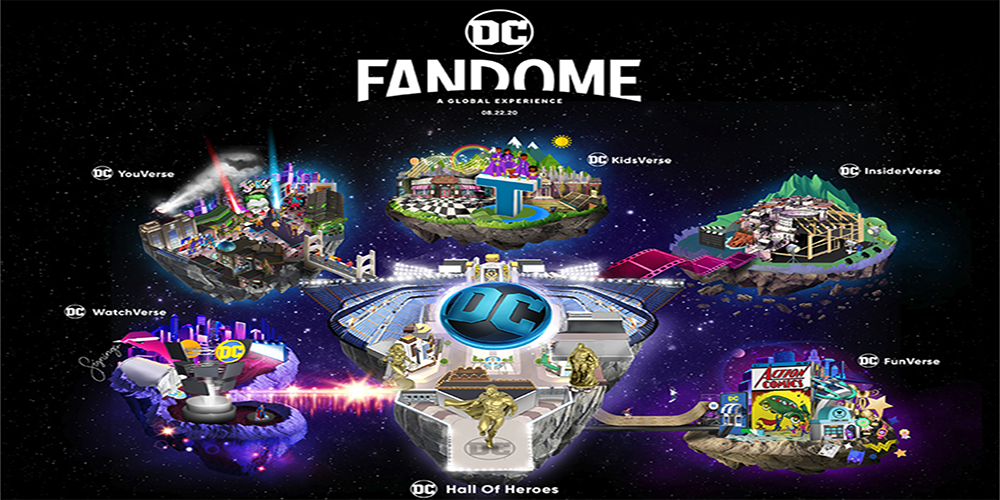 DC FanDome, a free, global, 24-hour virtual fan event taking place on August 22. In the weeks between now and then, DC will also feature exclusive articles covering all facets of DC fandom, from games, TV, movies, and, of course, comics! Also, you can find links to some of our most recent in the carousel below. The event seems like the most organized comic-con equivalent in the wake of COVID-19. There’s even going to be DC Fan Art & Fandom displays. Would-be con attendees can show off cosplay, makeup, tattoos, and more with highlights shared by DC.

If you’re excited about the Harry Potter RPG reveal, then let us know in the comments! Thanks for reading Comic Years for all things gaming, comics, and pop culture.