PS Plus July Games Revealed With 10th Anniversary Thank You 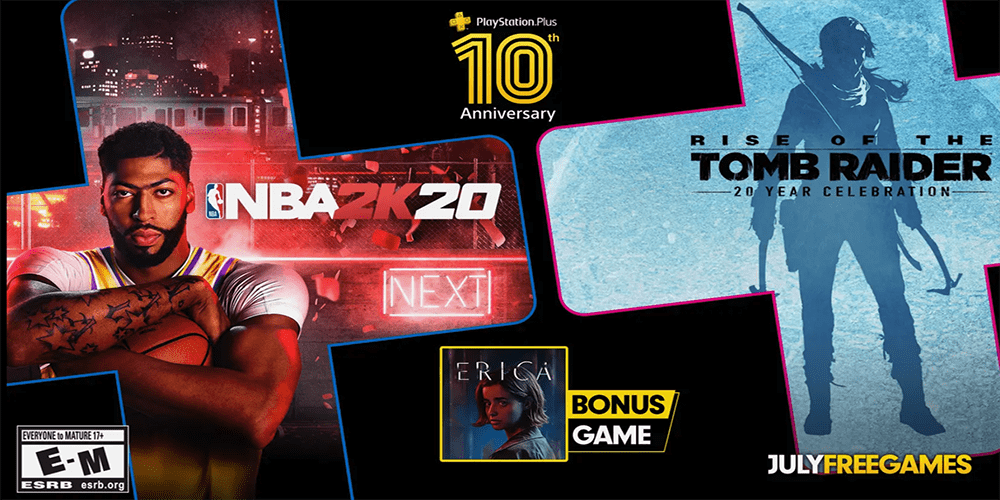 Believe it or not, PS Plus is turning 10 this month. The service, which provides free games to PS Plus subscribers, is a wonderful perk to Sony’s hardcore fans. The games, much like Xbox Games with Gold, can be very hit or miss. Luckily, it seems like the 10th-anniversary lineup is going to be a hit. Here are the PS Plus July games you can start downloading this upcoming month.

What are the PS Plus July Games?

The PS Plus July games offer two of my personal favorites. Yes, I own these two main titles already, but the perk of new players online for one is a good thing. Whenever a popular multiplayer title releases for free, a ton of new people join the game. That keeps online communities live. Plus, the other main title, which I bought on release even, is a must-play for this console generation. Here they are your July games for PS Plus.

NBA 2K has evolved into much more than a basketball simulation. With its immersive open-world Neighborhood, NBA 2K20 is a platform for gamers and ballers to come together and create what’s next in basketball culture. It’s no secret if you read my work how much I love the NBA 2K series. From the best MyLeaguge rebuilds for NBA 2K20 to some fun NBA collabs this year, the game is bigger and better than ever. Hop online and start playing MyPlayer first to get going on your character. Then, you can hop into the Neighborhood and take on players from all over the country in streetball-style action. 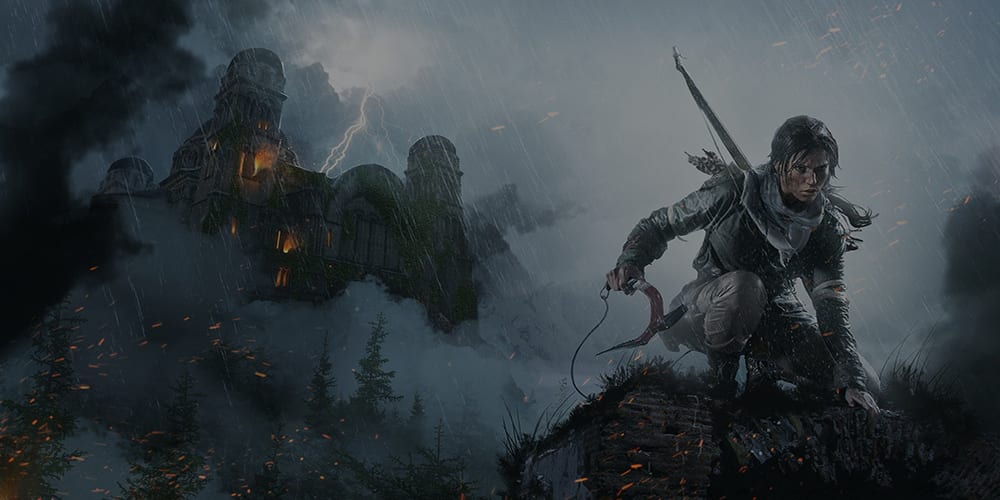 In Rise of the Tomb Raider, Lara uncovers an ancient mystery that places her in the crosshairs of a ruthless organization known as Trinity. As she races to find a powerful and sought-after artifact before Trinity, the trail leads to a myth about the Lost City of Kitezh. Lara knows she must reach the Lost City and its hidden secrets before Trinity as she sets out for Siberia on a thrilling expedition. The game, which launched the Lara Croft reboot series currently ongoing, is a fantastic game. The load times are substituted with great hidden exploration features. So, instead of a loading screen for a new part of a cave, you simply see Lara sliding through walls. It makes for an immersive experience. Rise was great, and then when you finish it, I’d highly recommend playing Shadow as well! 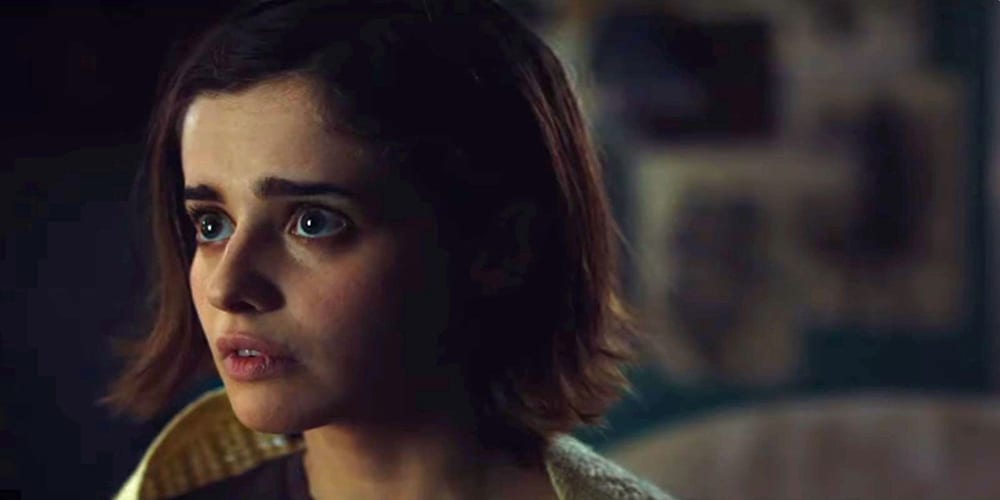 This feature-length cinematic experience merges high-fidelity Hollywood production values with engaging, tactile gameplay. Become Erica, a brave young lady plagued with nightmares of your father’s murder. With the traumatic events that have haunted you as a child dragged back into the light of the present-day vis grisly new clues, it’s up to you to unearth the shocking truth behind this devastating tragedy. Players get to choose what Erica does in the game, sort of like Bandersnatch.

Looking Back at PS Plus 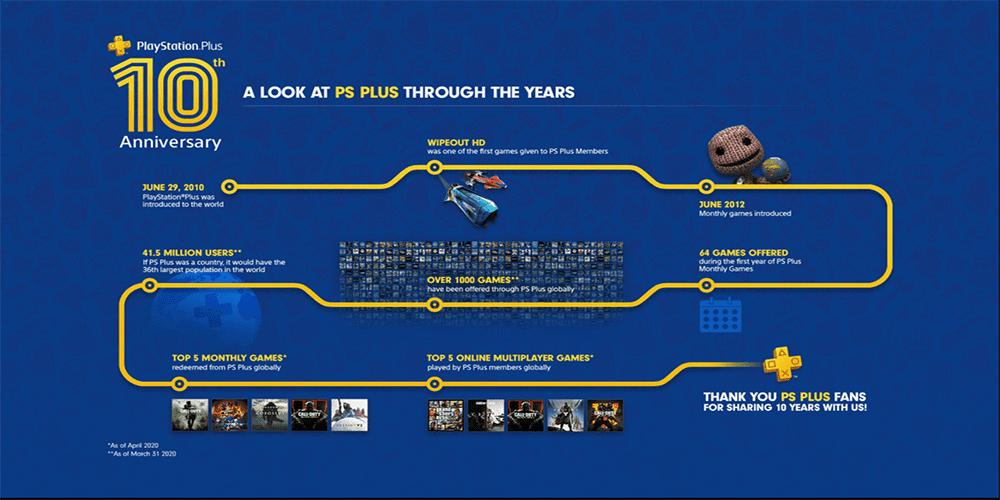 To celebrate the 10th anniversary of PS Plus, players can download a free PS4 theme later this week. The theme will be available on PS Store for a limited time, so be on the lookout. If you don’t have PS Plus, then you can try a free online multiplayer weekend starting July 4 at 12:01 AM through July 5 at 11:59 PM in your local time. The service will likely continue onto the PS5, so now is a great time to see everything it has to offer.

Are you excited about the PS Plus July games lineup? If so, then let us know in the comments! Thanks for reading Comic Years for all things gaming, comics, and pop culture.