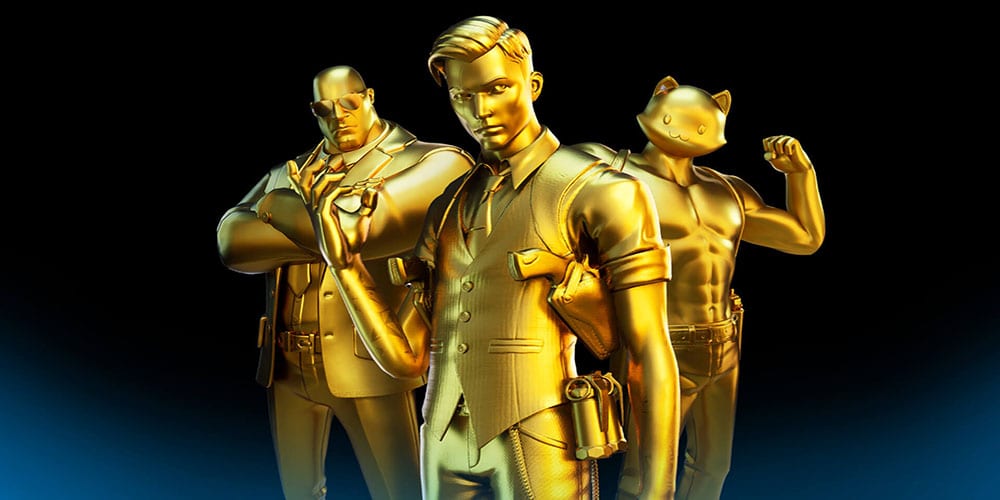 A ton of brands delayed launches after the killing of George Floyd out of respect to the international movement to push for police reform. It’s not necessarily surprising. Many brands even received flack for posting messages despite no real effort to address racism. From a company’s perspective, you often hope that PR-friendly efforts are enough. Some put money behind their messages, and others promised to address internal diversity and other organizational elements. Epic Games is one such company that decided to announce a Fortnite season three delay to make a statement on race in America. 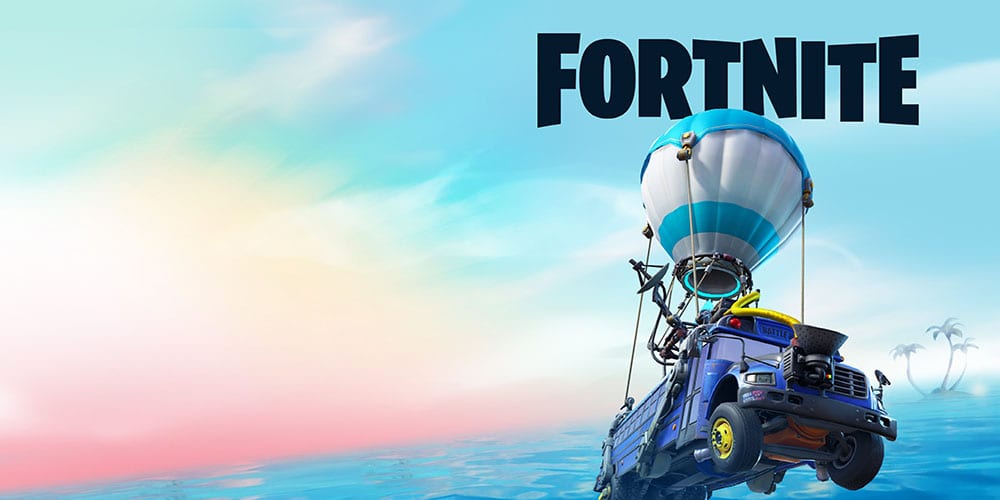 Like other companies in the gaming industry, most notably Infinity Ward’s racism policy, Epic Games followed suit. Unfortunately, their message included just as much content on Fortnite as it did race and civil rights. In a statement on their blog, Epic noted “recent events are a heavy reminder of ongoing injustices in society.” Then, in a weirdly poignant way of words, the message added that Epic is “acutely aware of the pain our friends, families, team members, players, and communities are experiencing.” A lot of companies are using the current moment to talk about how aware they are of race issues. It’s troubling to see this admission from companies that have such an influence in the gaming industry.

For one, Epic Games is a fast-growing influence on the gaming community in a forward-facing way. While Epic played a role in gaming before these past few years, they are much more public in their efforts now. If you play PC games, then you likely have the Epic Games store on your computer. Likewise, Epic created Fortnite, an international hit. Likewise, their role in Unreal Engine 5 showed many of their efforts on the development side. A statement here was not out of the kindness of the company’s heart, but rather a press tactic. Still, is there a race problem at Epic Games as well as in our society? 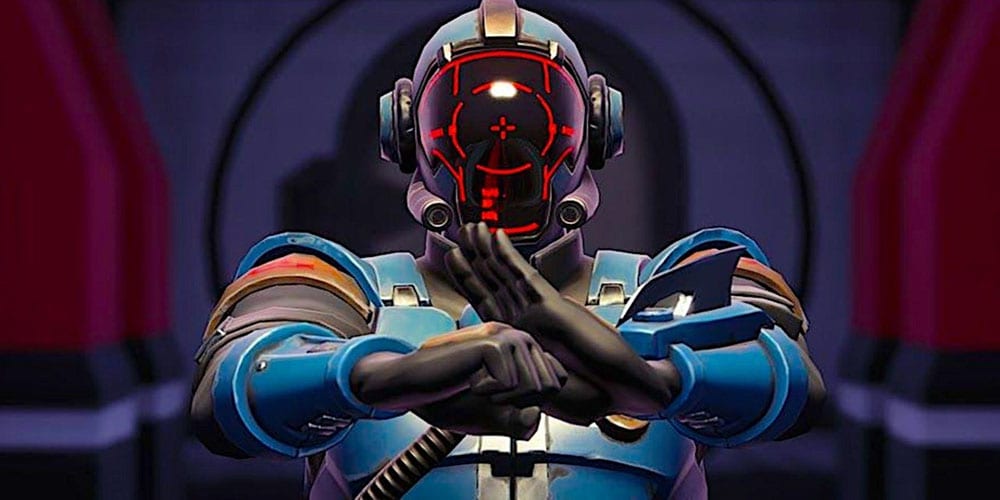 The staff and leadership at Epic Games is not very diverse. Given statistics from Comparably point to the company finding itself in the bottom 20% in the diversity of staff. Even worse, the company sits at the bottom 5% for women working at Epic. No true perspective on the issues comes from a statement like “we believe in equality and justice, diversity and inclusion, and that these fundamentals are above politics.” Do gamers always care who runs the companies that make their games? In most cases, no. That said, it’s likely a reason why we see a lack of black developers, publishers, and employees in this industry.

The live event The Device will be delayed to Monday, June 15, and the Season 3 launch delayed to Wednesday, June 17. For a game that uses so much from black culture in the way of dance emotes and Travis Scott concerts, it’s unfortunate that the company failed to show any initiative to put their money or resources where their press releases are.

Overall, does the Fornite Season Three delay and its announcement have an impact on you? Let us know in the comments. Thanks for reading Comic Years for all things gaming, comics, and pop culture.