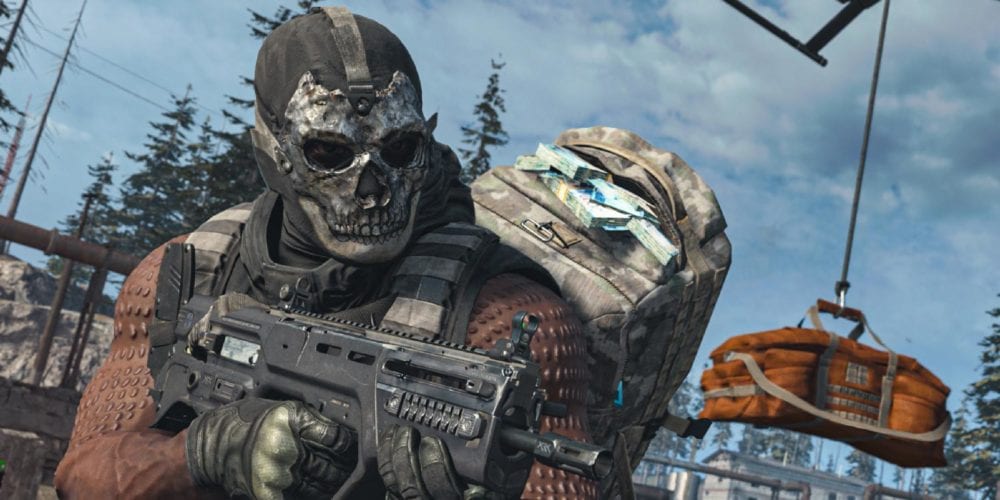 Infinity Ward, the developer and original creator of the Call of Duty franchise, is responding to calls for action. Like many companies right now, the people behind this massively lucrative and influential organization are forced to make a choice. Brands can continue to put out blanket statements about inclusion and equality, or they can make actual changes. It’s wild to think that companies are simply tweeting black screens and saying to themselves “well, that does that.” Infinity Ward racism policies go one step further, and given my experiences on Call of Duty servers, they’re much needed. That said, they don’t do enough to really show an effort to rid the game of these players. 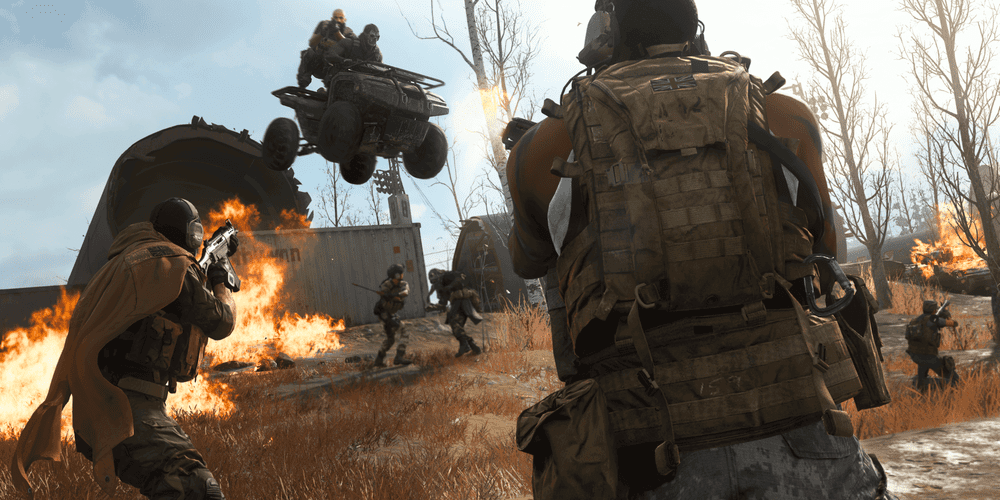 Anyone who plays games online knows that there are some truly terrible things said and displayed. I think back to my high school years and playing the original Modern Warfare and Modern Warfare 2. I was astounded as a young white kid from a diverse area of Illinois to hear the things I was hearing. The use of the n-word and racial slurs made me feel gross and uncomfortable. Knowing what I know now, I’m lucky as a white man to not have heard those directed at me my entire life. That’s a privilege in this country; protection from unfiltered and unjustifiable hate for the color of your skin is a privilege.

I can put these experiences into any online gaming context and come up with similar memories. I had someone I killed in a Warzone server just last week use a racial slur at me. It’s not about whether the person you are playing against is black or not. It’s about using language associated with hate, disgust, and violence like its not a terrible plague in our society. Infinity Ward racism policies for their games are looking to hopefully curtail some of these instances. Because let’s be real. The uncomfortable feeling I felt as a white person hearing those words and phrases is nothing compared to someone of color.

What Changes are the Company Committed to Making?

Infinity Ward posted a statement calling out racist behavior in their games. In it, they mention that they roll out thousands of daily bans for racist names players choose to use online. Honestly, they’re clearly missing a ton each day, because I see one almost every time I play Warzone. Still, they recognize in the post that they need to do more. So, here’s their plan of attack. 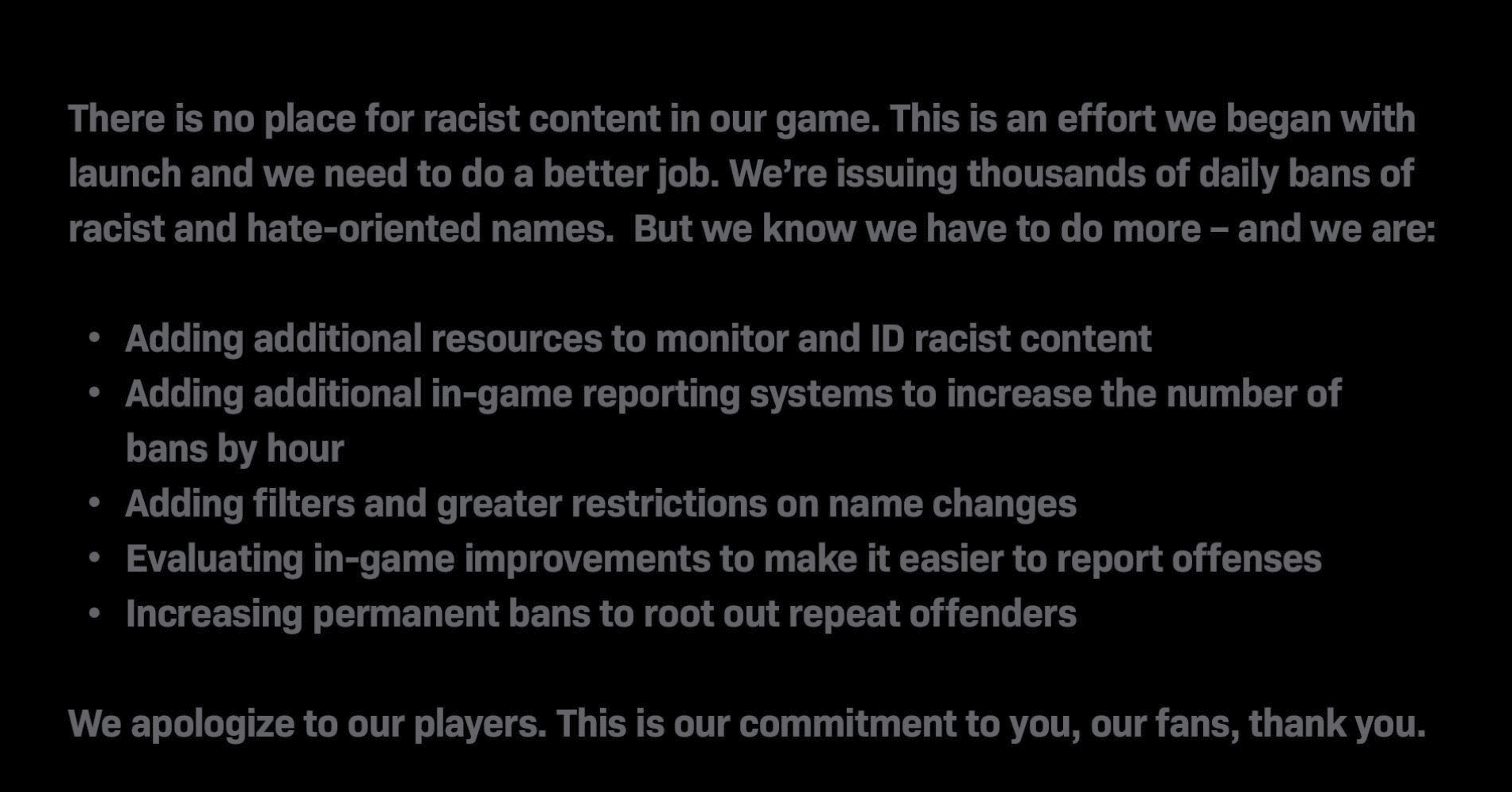 Here’s the thing. You can add filters and make it easier to report offenses, but that doesn’t matter if you still work to allow those people to play these games. The idea that daily bans are the first step in reprimanding racist players is unacceptable. Permanent bans might not be the way you want to approach a first-time offender, but it certainly should be longer than a day. I’m not delusional to the idea that banning someone from Warzone makes them rethink their racist ways. If anything, it might fuel hate. So, because bans don’t directly address a solution, why build levels of punishment as if they’ll have an effect on the root problem?

It’s not necessarily Infinity Ward’s job to root out all problematic players. They’ve done their part to fight hackers in Warzone exploiting the crossplay capabilities because it affects the experience of their game. At the end of the day, these semi-effective policy changes can only accomplish so much. Still, I would have loved to see a stronger response here. But, hey, most companies just said “we’re with you” and did nothing. How effective is it to sit here and nitpick changes a company makes?

Incredibly effective, actually. Consumers drive the gaming industry, and if there are calls for more harsh responses, Infinity Ward will provide solutions. Or, at least they should if they want to keep making money. For now, we hope to see a better experience online for our friends and family of color. I don’t want to see people remove themselves from the hobbies and interests they have because bad people rot them to the core. Let’s make a better place for our black friends, family, and neighbors in every place possible.