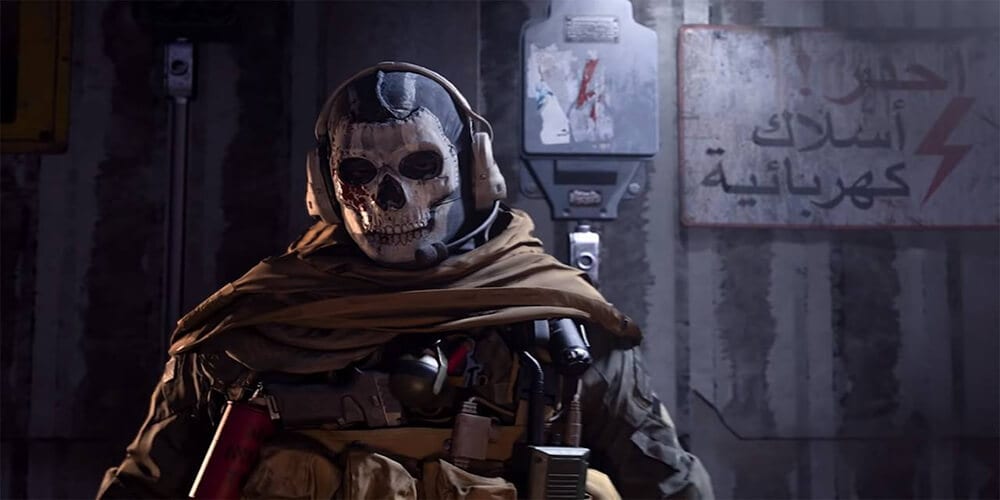 A lot of people in the gaming community see crossplay as a good thing. Crossplay, or the ability to play the same game with players on other consoles, is growing in popularity. Top titles like Fortnite and Rocket League feature crossplay and fans love it. I’m very pro-crossplay, and here’s why. Let’s say I want to hop into a few matches of Call of Duty Warzone. I mostly play on my Xbox One X, but I have friends on PC and PS4. We can all play together thanks to crossplay. Except, here’s the thing: Warzone crossplay capabilities are exposing some insanely unfair cheating methods utilized by PC players. Call of Duty developer Infinity Ward is doing what it can to curb the cheaters, but console players are now untrusting of crossplay altogether.

The Dark Side of Warzone Crossplay Capabilities 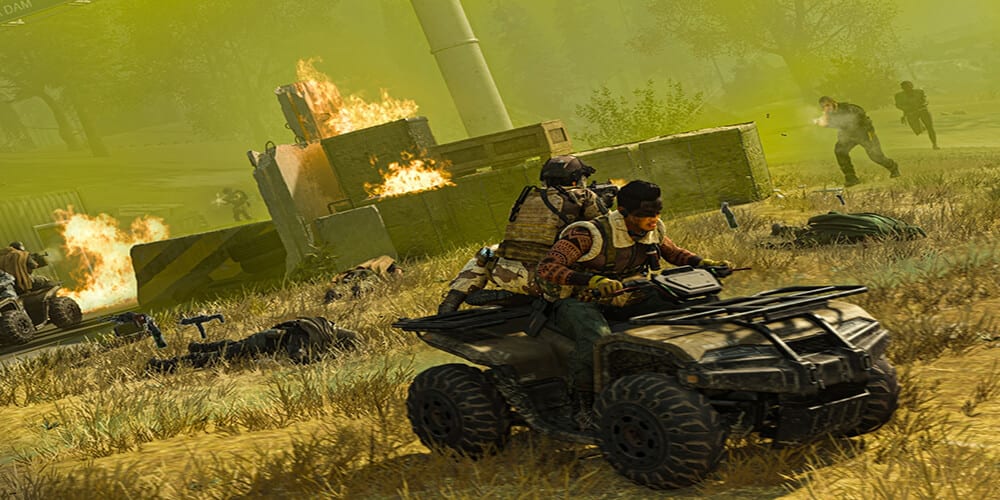 The crazy thing is that I didn’t think we’d have a real negative side to crossplay. I guess some could have seen it coming. PC players are able to add on mods to their games with ease. Some mods enhance things like graphics or add extra fan-created storylines to campaigns. Others, like the ones taking advantage of Warzone crossplay capabilities, help add unfair advantages to players. Popular mods include the ability to shoot without recoil, fire through walls, and even automatically achieve headshots with the pull of a trigger.

There aren’t any surprises regarding Warzone’s success. I, like many others, had some incredibly positive first impressions of Call of Duty Warzone. The popularity of the free-to-play battle royale mode is also spiking interest in Modern Warfare’s traditional multiplayer. So much so that during a recent Modern Warfare free weekend servers crashed worldwide. Talk about a sign that players like what you’re putting out.

How Developers Deal with Online Cheating 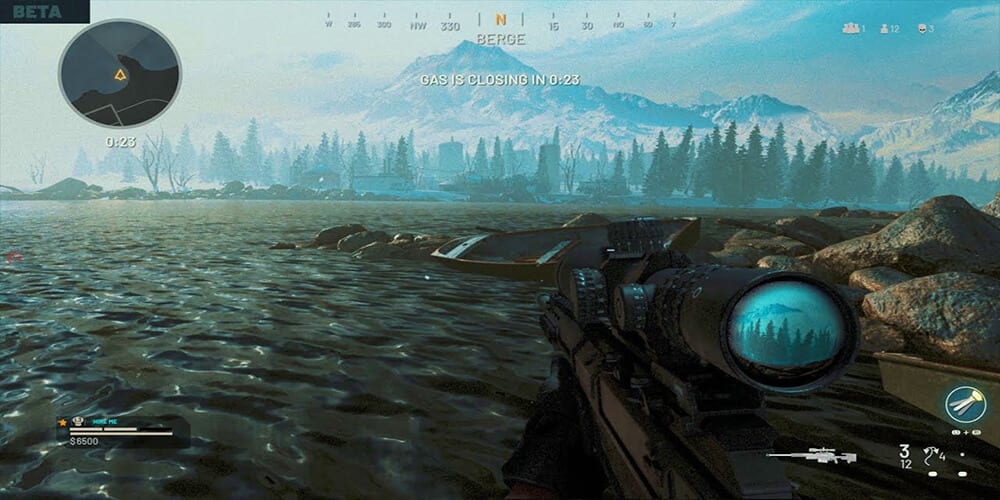 In short, there is not some magical thing that cures online multiplayer game cheating and exploitation. A few common practices help to weed out careless hackers, such as those who simply apply a mod and hop into a game. Others who hide their mods within their game’s code more carefully can exploit the game to little attention from those outside their given match. Another common way to weed out hackers or cheaters is to apply security updates to games. These programs help to weed out the more sneaky mods that can sit hidden inside a player’s loadout. Again, these are not foolproof. For any security measure Infinity Ward rolls out, five times as many hackers look for ways around it to share with fellow players.

Overall, it’s no surprise that a Call of Duty game is experiencing this level of exploitation. Fans of the original Modern Warfare game can remember the weird codes that would show up in some multiplayer lobbies. These would appear as a side-effect of those who had applied mods to their game. Essentially every online multiplayer shooter goes through a heavy phase of cheaters and hackers. The concern for game makers is that a game becomes unplayable with the amount of cheaters logged in. That can absolutely ruin your player count and turn a lot of people away from playing.

Does Crossplay Invite These Sorts of Issues? 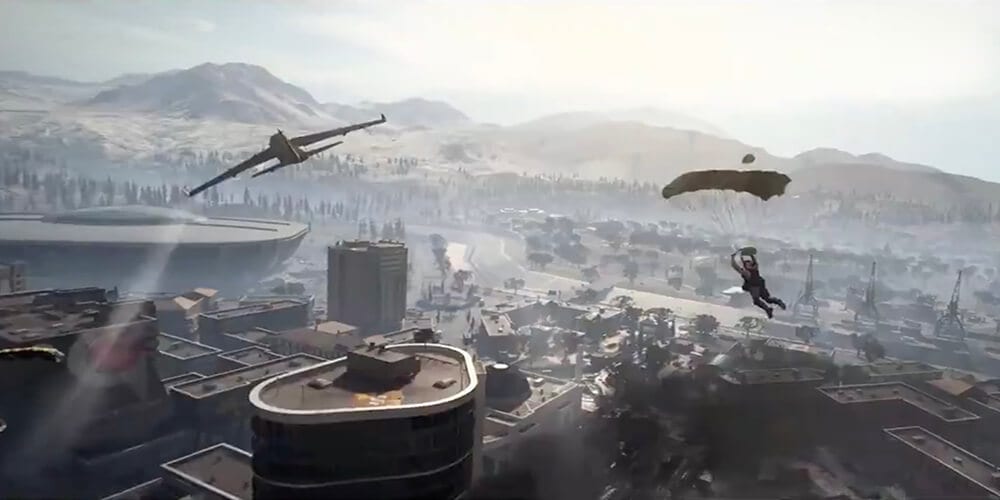 As I mentioned, the conversation about crossplay is almost always centered around accessibility and connecting different gaming communities together. Nobody really ever talks about the problems that crossplay invites. In this case, Infinity Ward and Activision are going to put all the necessary resources towards curtailing the issue. They’re not about to let a huge massive hit of a game, that’s free to all nevertheless, get corrupted by a few bad apples.

Overall, the only problem is that these few bad apples are actually thousands of programming-literate gamers who enjoy hacking into code to gain an advantage. So they’re not really bad apples as much as they are terrible apples causing some of the industry’s brightest minds a hefty headache. I’m sure this gets resolved, but it could mean quite a few rage quits if you’re keeping crossplay “on” in your Warzone matches. The cool thing is if you want to avoid PC hackers, Warzone crossplay capabilities allow console players to turn off crossplay. That can keep the cheaters away, at least for now.

If you have experienced any cheaters in your time with Call of Duty Warzone, then let us know in the comments! Thanks for reading Comic Years for all things gaming, comics, and pop culture.

New DC Comics are Coming Back at the End of April! But How?
‘The Batman’ Release Date Pushed Back After Production Pause