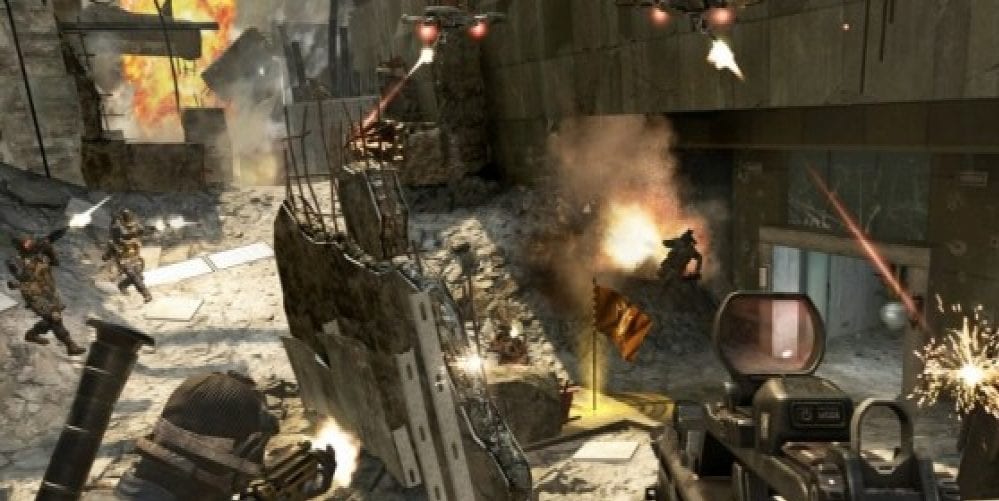 The excitement around the new free-to-play Call of Duty game Warzone has yet to die down. To capitalize on a ton of players online, Activision added a Modern Warfare free weekend event to the Warzone menu. The move intended to promote the release of the game’s Season Three content coming next week. The good news is that a lot of people wanted to give it a try. The bad news is online servers for the game crashed for a good portion of Saturday due to traffic and bandwidth issues.

Why did the Modern Warfare Free Weekend Event Crash Servers? 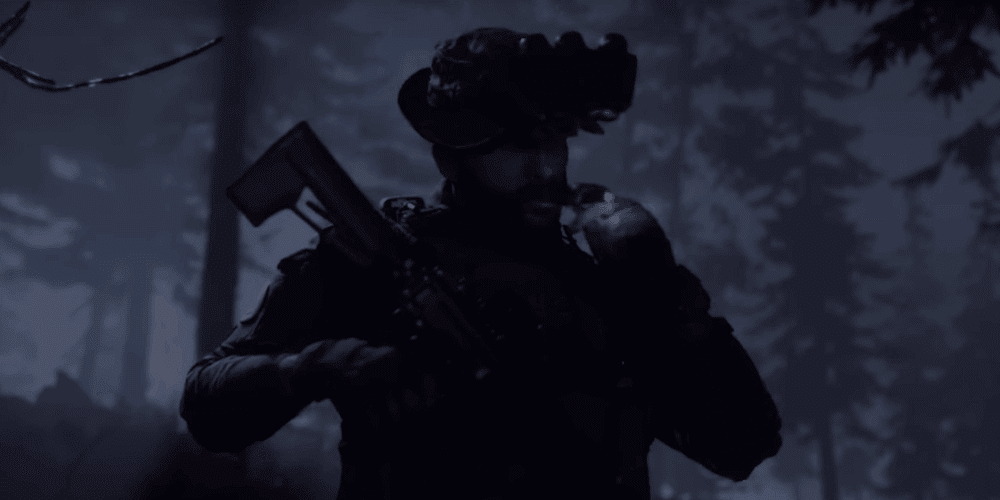 If you haven’t hopped into the Modern Warfare free weekend event yet, you still have time. Access to the game runs through April 6, but to be honest, you didn’t miss much. Like a lot of people, I looked forward to trying it out again after not checking in since launch. Instead, I found the servers down and no quick response from Activision. They later returned on Saturday night, after plenty of people on social media wondering what was going on. Here’s the funny thing: the massive amounts of people logging on probably flatters Activision.

After launching their free battle royale game, the Call of Duty Warzone player count hit over 6 million in 24 hours. With so many games competing for the battle royale gaming crowd, it’s impressive to see Activision debut so strongly. The game mode is a hit, and my Call of Duty Warzone first impressions are largely positive. It’s no surprise then that all of those players would check out the Modern Warfare free weekend in hordes. Crashing the servers isn’t ideal, but as a game publisher, I’d feel good for seeing that much interest in my content. 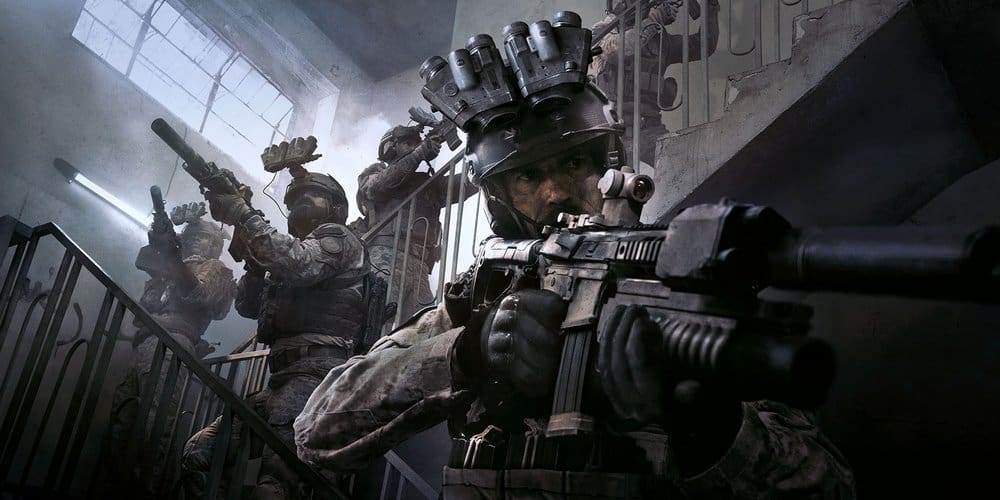 Modern Warfare Season Three launches April 8 on PC, Xbox One, and PS4. The season updates and changes will also come to Warzone, marking the game mode’s first seasonal change. Dataminers found content from Call of Duty: Modern Warfare 3 in the update as well as what might be Call of Duty 4’s Backlot map. A lot of people have fond memories of the Call of Duty games of the past and it’s smart to keep using them.

Did you try to get into the Modern Warfare free weekend event when things were down? If you played at some point, then let us know what you thought of the game! Thanks for reading Comic Years for all things gaming, comics, and pop culture.