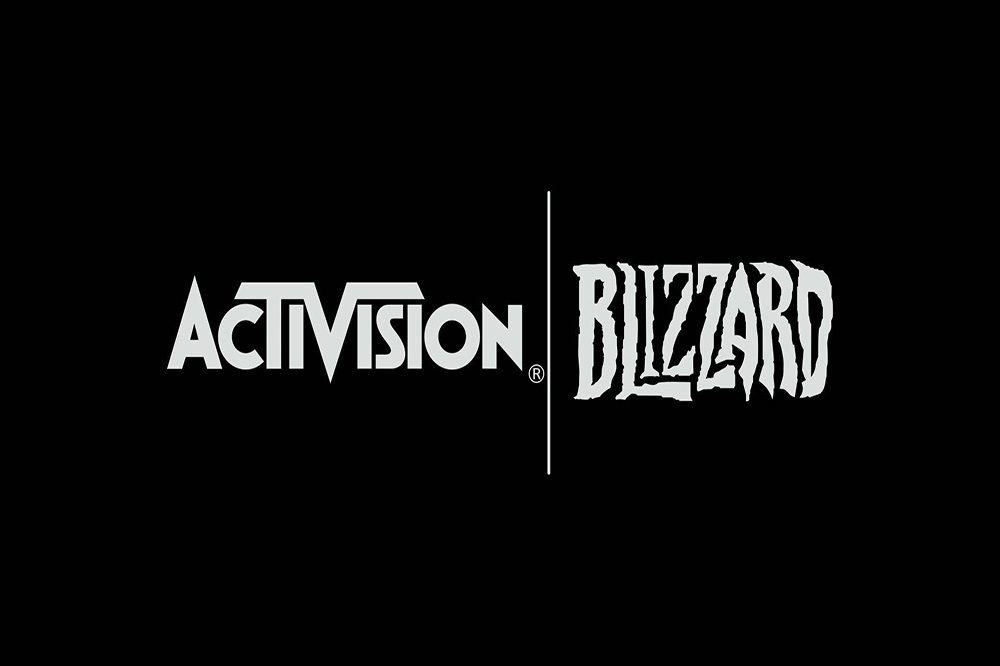 The Activision Blizzard situation is progressing rapidly in terms of legal troubles. Let’s do a speedy review. In July, the California Department of Fair Employment and Housing opened a lawsuit against the company. The charges included numerous accounts of a “fratboy culture” that opened the door to harassment, abuse, and discrimination. Blizzard’s President resigned after employees staged an in-person and virtual walkout. Now, the company continues to seek ways to change the culture now. Past atrocities, however, continue to rack up attention for increasingly powerful parts of the legal system. Case in point: a new federal investigation into Activision Blizzard at the U.S. Securities and Exchange Commission is leading to subpoenas of high-ranking executives. Here’s what we learned about a new SEC investigation. 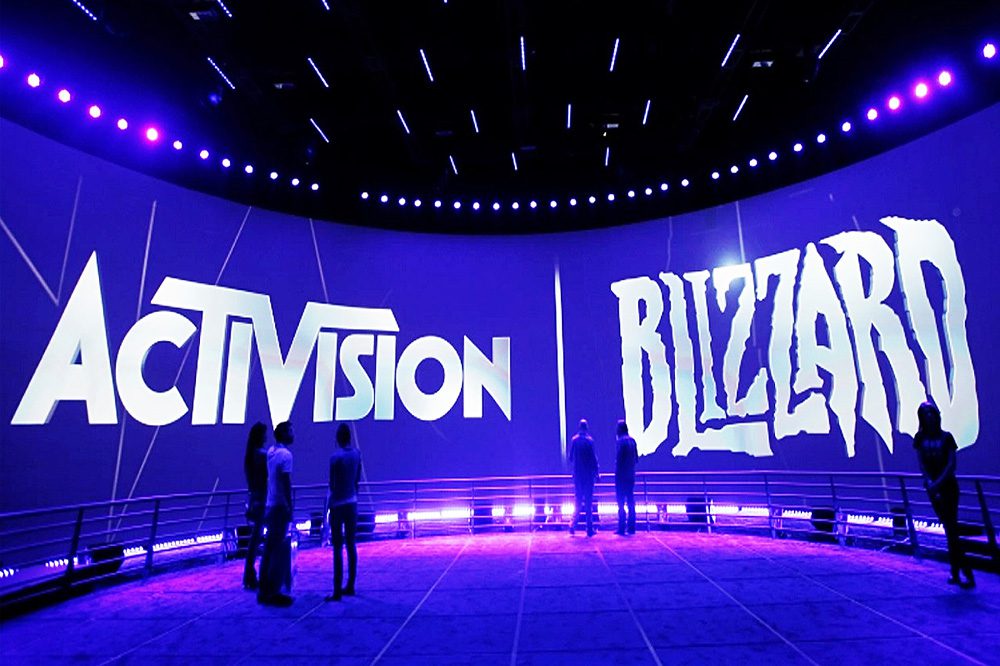 The Wall Street Journal first reported a new investigation at the SEC’s Equal Employment Opportunity Commission into Activision Blizzard. The latest requests from the federal government include Activision Blizzard documents and even execs who may need to testify. It feels like this is all happening very quickly in terms of legal action. In reality, the original lawsuit from the California Department of Fair Employment and Housing began its investigation years ago. These things take time to establish and piece together. With a fairly full picture, it’s clear now that the publishing giant did little to try to address its own organizational cultural issues and the victims of it.

What the SEC Investigation Means for the Future

With major releases upcoming, including Call of Duty Vanguard, Activision Blizzard is facing continued repercussions for mishandling this situation. While the victims certainly deserve to see the company receive retribution for its cruel disregard, this latest investigation isn’t really about that. I’m not a legal expert, but the SEC isn’t looking into this situation because of the employees. That’s not its job in this case. Rather, the SEC is likely seeking documentation that may suggest that the company misled shareholders and did not disclose these issues to those who had money in the company.

If this is the case, then we could see prosecution. The employees deserve much more than a technicality-led investigation that prioritizes money rather than victims of actual abuse, but that may still come. It’s clear that Activision Blizzard’s efforts to reverse bad PR, including the hiring of Julie Hodges from Disney to reboot HR, will continue to work for the company. Once again, employees who underwent abuse and trauma get set aside.

We’ll continue to monitor this situation and bring you the latest updates and news. Thanks for reading Comic Years for all things gaming, comics, and pop culture.