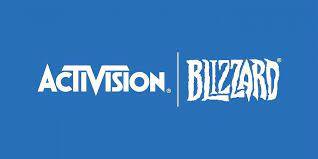 There’s a really awful climate in the games industry around women professionals. From developers to marketing experts, plenty of women in this male-dominated industry receive mistreatment and harassment. It’s not a surprise anymore but the recent news at Activision/Blizzard is downright horrific. There’s a lot we’ve covered so far about the Blizzard walkout hosted by employees in-person and virtually. Now, the response from Blizzard appears to be one full of small concessions and hope that things go away. I think that’s a misstep, especially considering the support surrounding employees past and present who experienced abuse in the workplace. In response to the lawsuit and walkout, Blizzard President J Allen Brack resigns at a time where the company needs much more than a few high-profile exits to earn the community’s trust again. 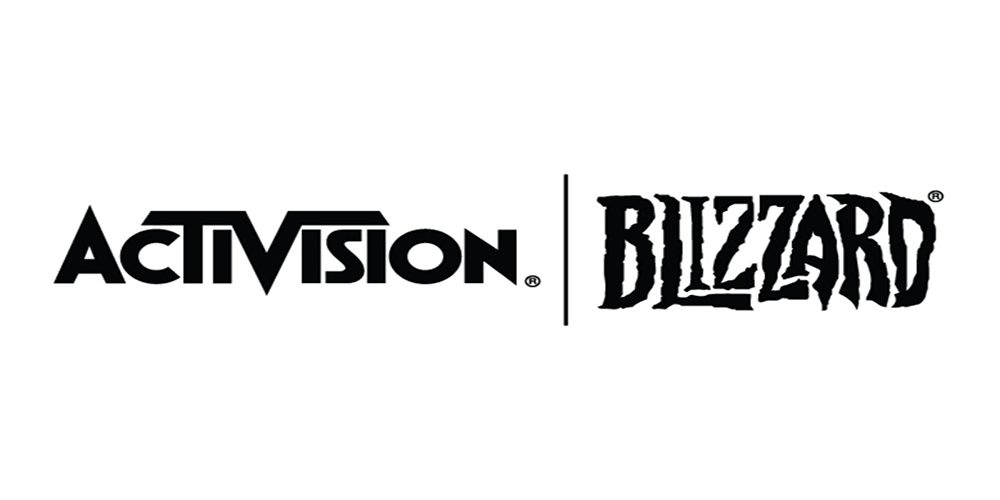 If you’re not caught up, then make sure to read our piece on what’s happening regarding the Activision Blizzard Employee Walkout and Lawsuit. The latest news comes as not a shock but a disappointing sign that the company hopes small moves make this all blow over. In a memo to employees via The Wrap, we learned that President J. Allen Brack announced he plans to “pursue new opportunities.”

Jen Oneal and Mike Ybarra will take over his role in a co-partnership. Activision Blizzard, Inc. president and COO Daniel Alegre told employees that “both are leaders of great character and integrity and are deeply committed to ensuring our workplace is the most inspired, welcoming environment for creative excellence and to upholding our highest game development standards.”

Is this the actual change people want to see, including the employees who experienced these travesties firsthand? Not even close, but things do often start at the top. The real issue is that the things described in the lawsuit included some awful instances and interactions with low to mid-level management. Those are the issues you can’t fix by naming a new president. It’s much deeper than that and hopefully, we’ll continue to see changes before the company looks to move on.

The real test will be if traction online continues to gain steam in support of the Activision Blizzard employees. The President of Blizzard resigns but that does little to quell the outrage, nor should it. We’ll continue to watch this one closely so keep reading Comic Years for the latest.

2K Will Reveal a New Franchise Sometime in the Next Month
All Hopes For Henry Cavill As Superman In More DCEU Movies May Be Dashed!