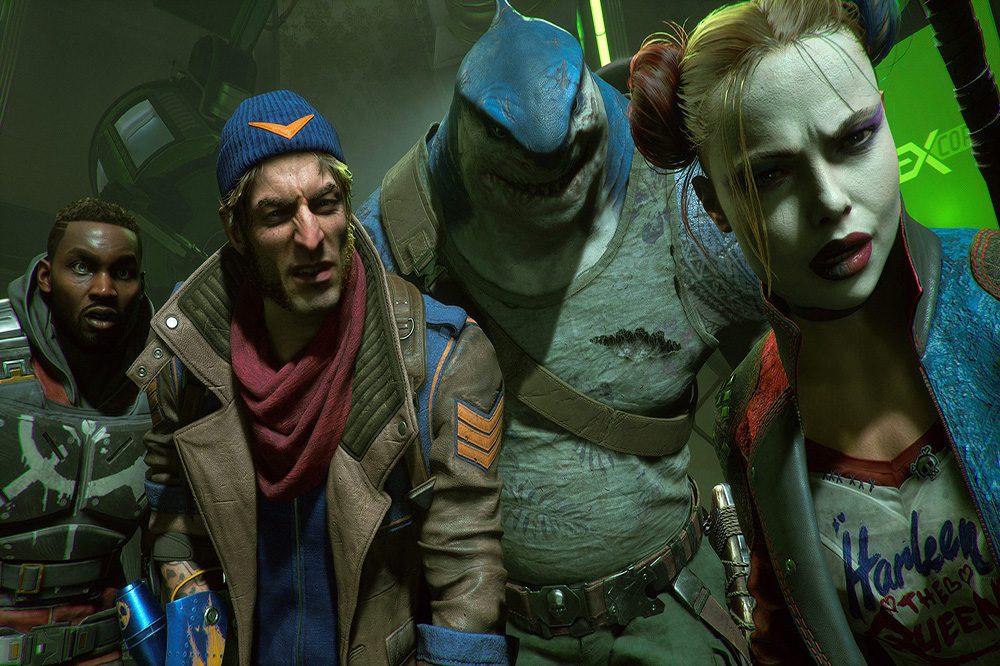 At DC Fandome 2021, plenty of gaming news got us excited for the future. Given the massive influence of the Batman Arkham games, no title raised intrigue more than Kill The Justice League. The developer Rocksteady is responsible for the finest games in the Batman Arkham series. Now, we get a turn to see things from the other side. Fighting as iconic DC characters who trend towards the “bad” side, we’ll get a really fun chance to play something familiar while also being entirely new with this game. From the release window to our first look at the game via footage revealed at DC Fandome, here’s what we learned about Kill The Justice League.

Our First Look at Footage from Kill The Justice League 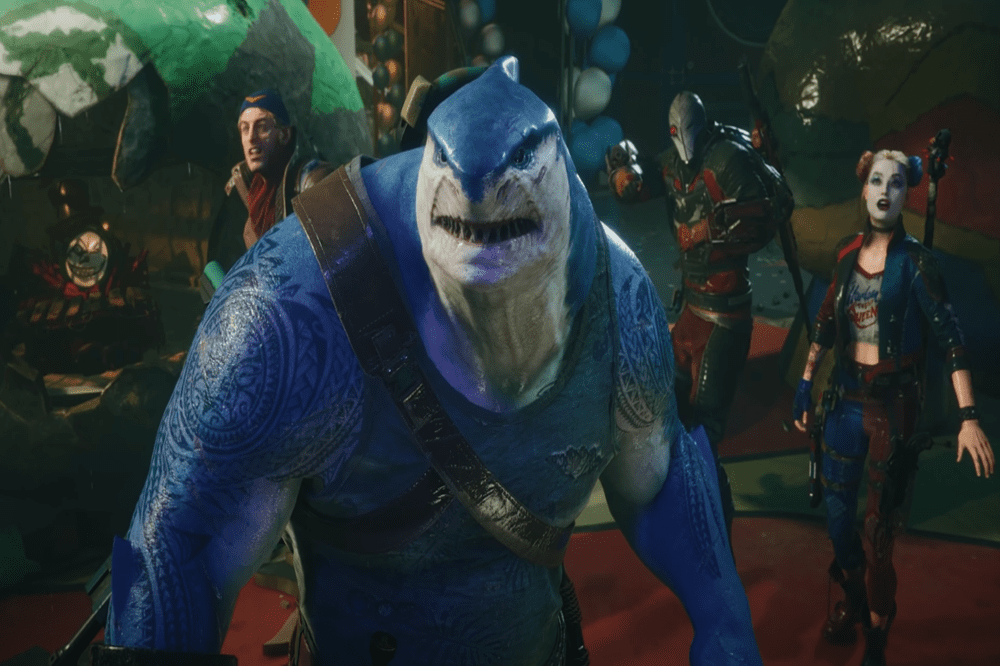 We learned that a Rocksteady planned to release a new game after last year’s Suicide Squad game reveal. The Arkham Trilogy developer plans to expand the Arkham universe with this title. While we don’t think Batman will show up, we do know Superman is the main focus of the squad’s anctics. Players will get a chance to play as four iconic villains from the DC universe. You will control either Harley Quinn, King Shark, Deadshot, or Captain Boomerang. With four characters comes to mind co-op opportunities, which is exactly what you can do. Customizable loadouts for 4 player co-op will be available.

In the footage reveal, the four playable characters get recruited to handle an alien threat. Leaving Arkham, the goal quickly changes. Corrupted versions of Superman and The Flash, as well as likely corrupted Green Lantern, are posing a threat to Gotham City. There also appears to be an uninfluenced Wonder Woman and a brief appearance of the Batmobile. LexCorp appears to be somewhat involved in this mess. It’s up to four prisoners to handle things. What could go wrong right?

While the Kill The Justice League footage revealed at DC Fandome doesn’t give a lot away, we get a good look at what to expect. I was itching for a reveal date, but alas, we’ll need to wait on that.

Kill The Justice League is Set to Release in 2022 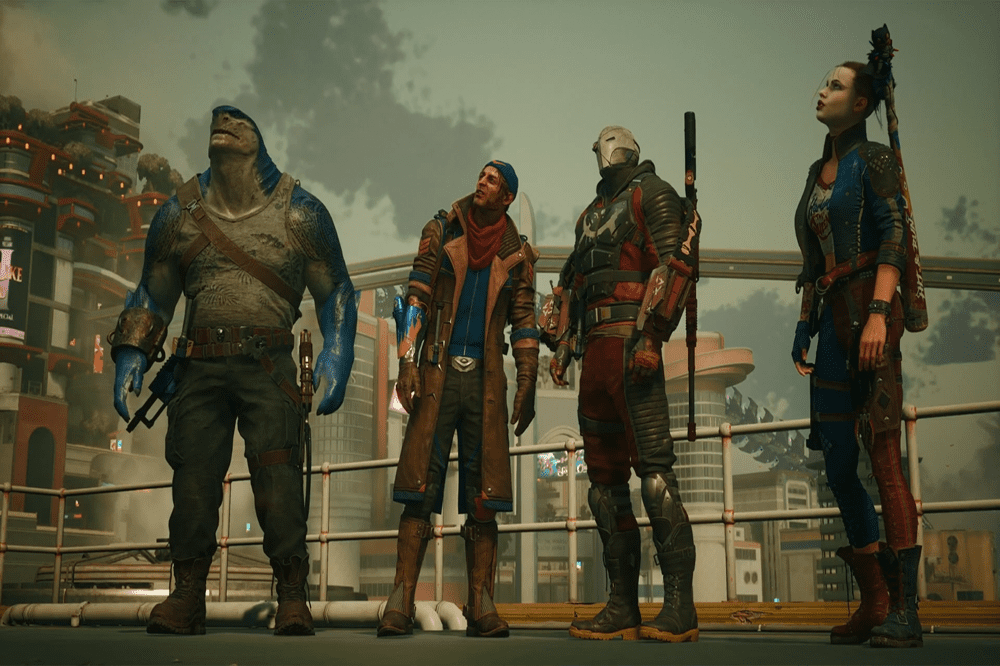 If you’re looking at the end of the reveal footage for a release date, then you’ll be disappointed. We don’t have an exact date yet, but it will release in 2022. My money would be on a Fall 2022 release window. That said, we have no idea what might happen. If you have thoughts on the big reveal for Kill The Justice League, then let us know in the comments. Thanks for reading Comic Years for all things gaming, comics, and pop culture.