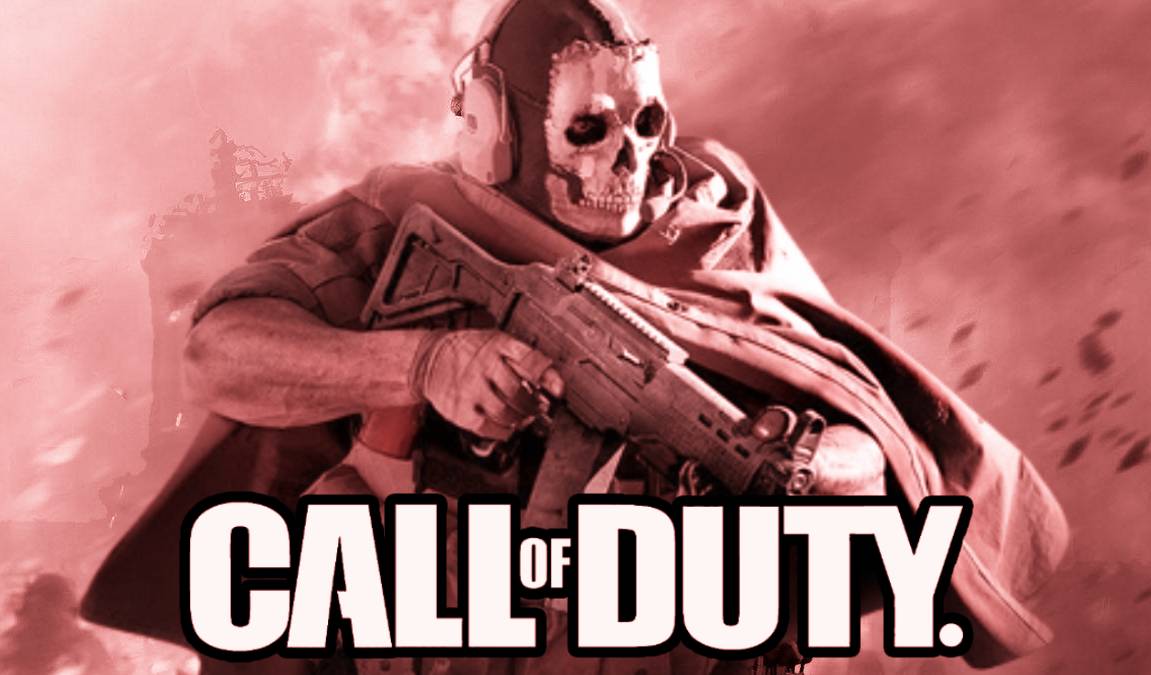 Yesterday, Infinity Ward started to tease this year’s new COD game. It changed its profile picture on Twitter and the banner image to dark images. After adding some brightness we can see a Ghost. These dark images feature Ghost, who is a prominent character in the Modern Warfare series. Although nobody knows the meaning of the tease, the Call of Duty leaker claims that it is a still from the trailer.

That the still image you are seeing was actually taken from the game’s reveal trailer. The Call of Duty leaker also claims that the image is from a raid mission involving Task Force 141, which would suggest that it is the actual game. It would be technically the first screenshot of the game if this were true. Most reveal trailers, especially those for COD are sparse on actual gameplay footage. However, Ralph’s second tease seems to indicate that it is from the actual game. If Ralph is to believe, it’s more than a random image.

The importance of the image is not apparent. Or, at the very least, it’s difficult to discern its significance. It confirms that Ghost is back. This was what we expected.

The source of this claim is Ralph, who is a prominent and reliable Call of Duty leaker. He previously teased that Call of Duty fans would get something at the end of April, while everyone else said they would have to wait until May. Although Ralph is trustworthy and the image would be from the trailer, it should be noted that this information should be taken with caution.

118 days till the Official Reveal of Call of Duty: Modern Warfare II