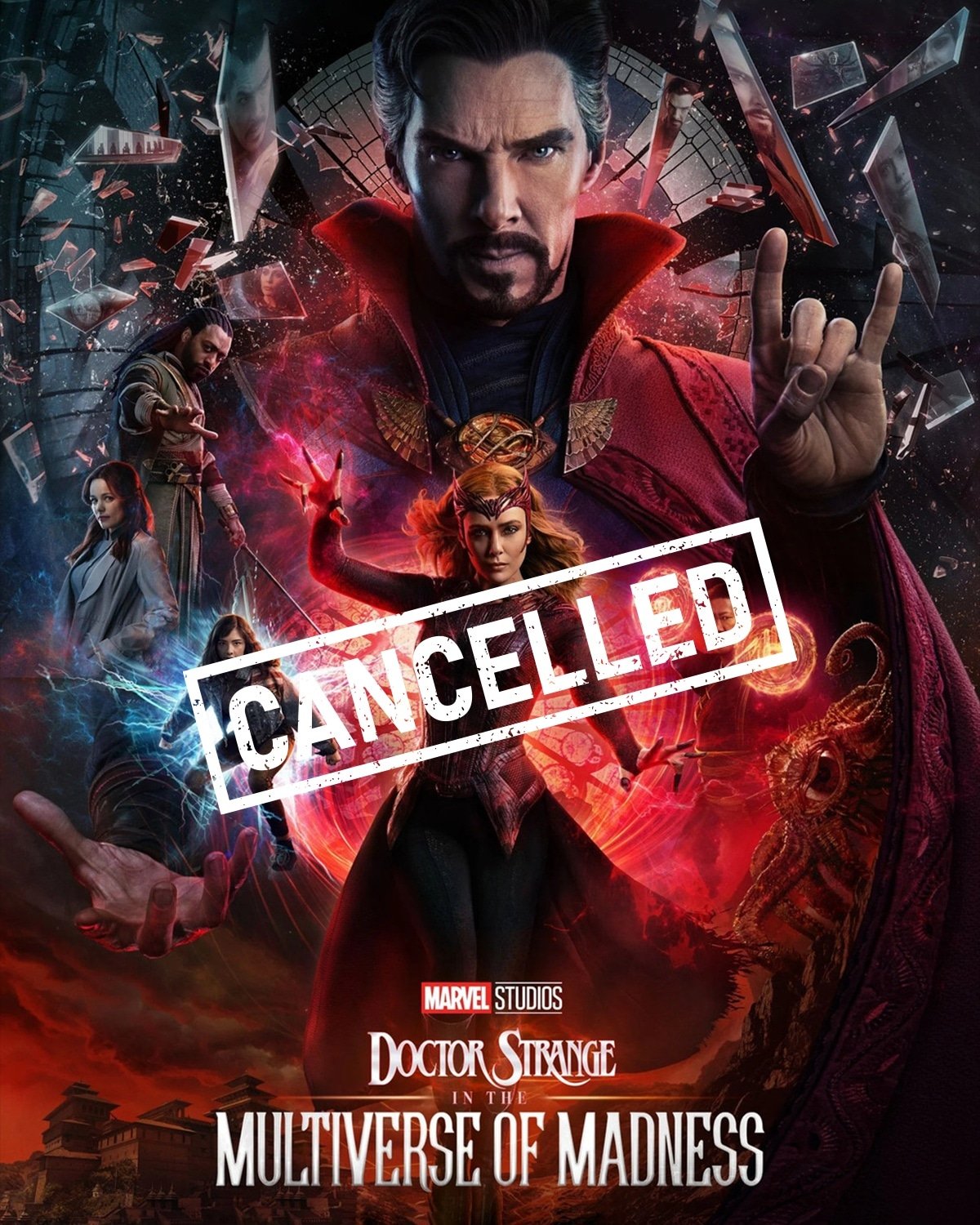 The premiere of Doctor Strange: in the Multiverse of Madness is getting closer and closer. Marvel Studios is betting big on this sequel to the Sorcerer Supreme, where expectations are high. However, this release has suffered several setbacks. It seems that the Multiverse of Madness is not limited only to fiction. It is also having its impact in the real world. Now IMAX Egypt announced that the country had banned the release of Doctor Strange 2.

During Phase 4 of the Marvel Cinematic Universe (MCU), representation has been more evident. The franchise includes characters of all kinds to represent minorities in its big and small screen productions. Last year we saw a gay character (Phastos) introduced in the Eternals movie, the pioneer of this new trend. Next month we will see another LGBTQIA+ character, America Chavez. This character, who was already a member of this community in the comics, will have an appearance in the upcoming Doctor Strange movie. 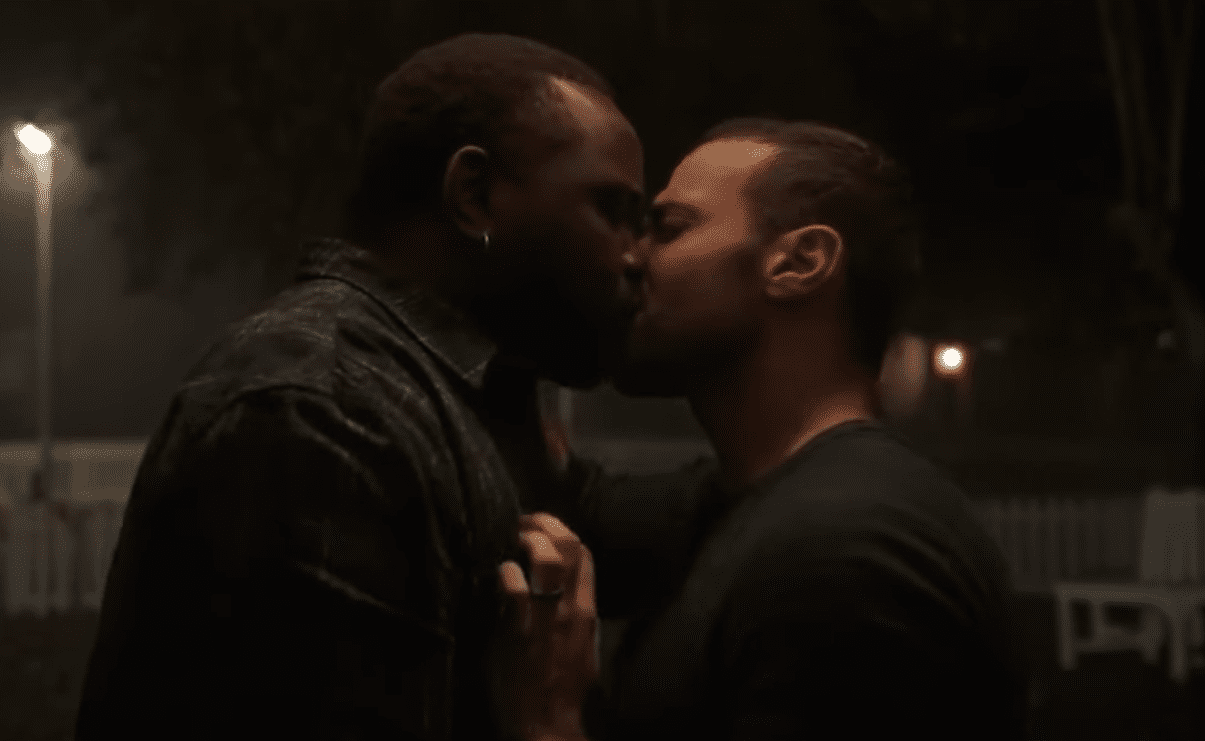 Saudi Arabia had already banned the release of Doctor Strange: in the Multiverse of Madness in its territory. This cancellation is due to the sexual connotations of the character who will appear in the film, America Chavez. This ban did not surprise many, as Saudi Arabia is known for being intolerant of diversity. However, today we were surprised by another country that joined this restriction.

A few hours ago, IMAX Egypt announced that the country had banned the release of Doctor Strange: in the Multiverse of Madness. Comments did not take long to appear in the Twitter post, with a clear tone of disapproval of the decision to cancel this film. Many Twitter users pointed out how unfair and intolerant this cancellation is, with hundreds of comments expressing dissatisfaction.

Doctor Strange and Wanda will not be here during their journey between universes!#DoctorStrangeInTheMultiverseOfMadness won't be released in Egypt pic.twitter.com/Nqox2vGf5g

The film will be released almost worldwide on May 6th and is already banned in two countries. Saudi Arabia is the first country to order cinemas to ban the release of the upcoming Marvel Studios movie. This decision has been motivated by the appearance of America Chavez in the second part of Doctor Strange. The character played by actress Xochitl Gómez belongs to the LGBTQIA+ community, which is shown in the movie.

Despite the opposition of certain countries to show films that bet on representation, Marvel Studios will continue to include these characters in their productions. There is still a long way to go in many parts of the Middle East. Unfortunately, in these regions, LGBTQIA+ people do not enjoy the same rights or treatment as in the West. Despite the banning precedent suffered from Eternals, this has not stopped Marvel from continuing with its inclusion agenda in Doctor Strange 2. Vetoing films in certain countries is never good for the box office and will undoubtedly affect Marvel and Disney. However, both studios are committed to seeing this initiative through, even sacrificing certain markets.

America Chavez is a character that Marvel has wanted to introduce into the UCM. She was about to be included in Spider-Man: No Way Home. There is speculation that Valkyrie, played by Tessa Thompson, could take this direction in Thor: Love and Thunder. So America Chavel will not be the only gay character in the MCU. It only remains to wait to see if these countries continue with the veto to LGBTQIA+ characters or if, on the contrary, they will decide to open up and normalize the situation finally. It’s certainly good news that Marvel is betting on representation, and we hope they continue on this path.

What do you think about these countries banning the next Marvel release? We’ll read you in the comments.