Home » GAMING » The History of Call of Duty 4: Modern Warfare

The History of Call of Duty 4: Modern Warfare 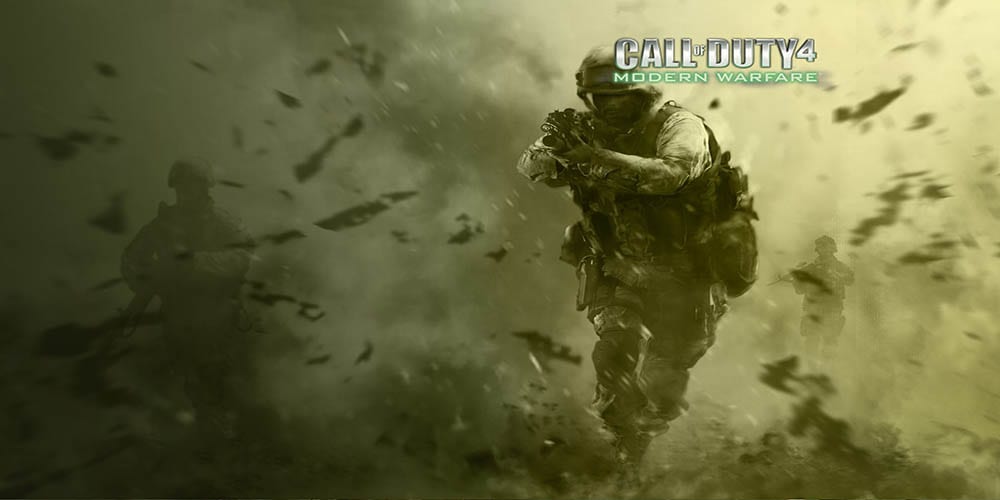 So far, we’ve reviewed the history of three major Call of Duty games. When the fourth entry released, the world had no idea how huge this game would get. Instead of sticking with World War II, Infinity Ward would move to the present day. A fictional present day, but a modern take on war nonetheless. Call of Duty 4: Modern Warfare is one of the most iconic shooters of all time. For many of us in our 20s and 30s, it was a game that felt unlike any other military video game. I still play it from time to time just because I love the story that much. If you’re curious about how this game came to be, then you’re in the right place. Let’s review the history of Call of Duty 4: Modern Warfare and how it became an iconic game.

The Making of Call of Duty 4: Modern Warfare 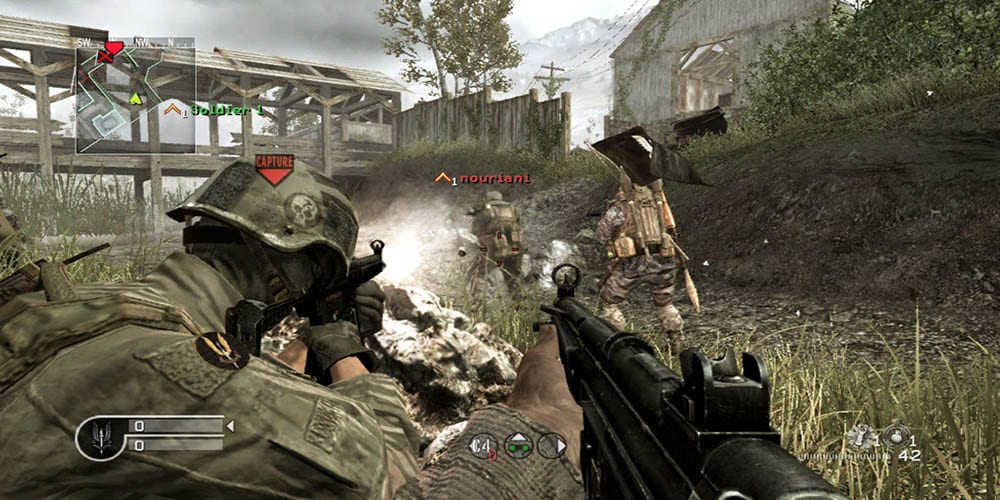 Over the course of two years, the concept for the fourth installment of the series led developers to a modern setting. The approach was to focus on three games in a trilogy of sorts. Over three games, a mix of real-life weapons and countries would theme an overarching narrative. Instead of referencing real wars occurring at the time, Infinity Ward created a fictional environment. The realism of the war elements led many developers to attend live training drills and other simulations in-person. This approach extended to the psychological aspects of war and the impact of these sorts of conflicts.

Online, the biggest change in the Modern Warfare era that rewrote the history of Call of Duty 3 and the series as a whole was the in-game perks. Players could now get things like helicopters and airstrikes when they achieved a kill streak. This, and more balanced matchmaking based on experience, would hopefully make for more competitive gameplay. Plus, a wider variety of maps would help diversify what players experienced in any given hour. The magic of this award-winning title occurred online. The multiplayer aspect really catapulted the game forward in popularity.

Among the many things to love about this iconic game, two things stand out. Firstly, the story is far-and-beyond better than the previous three games. Likewise, the multiplayer changes allowed for a more dynamic, realistic experience. Upon hitting shelves, the game was an almost instant success. 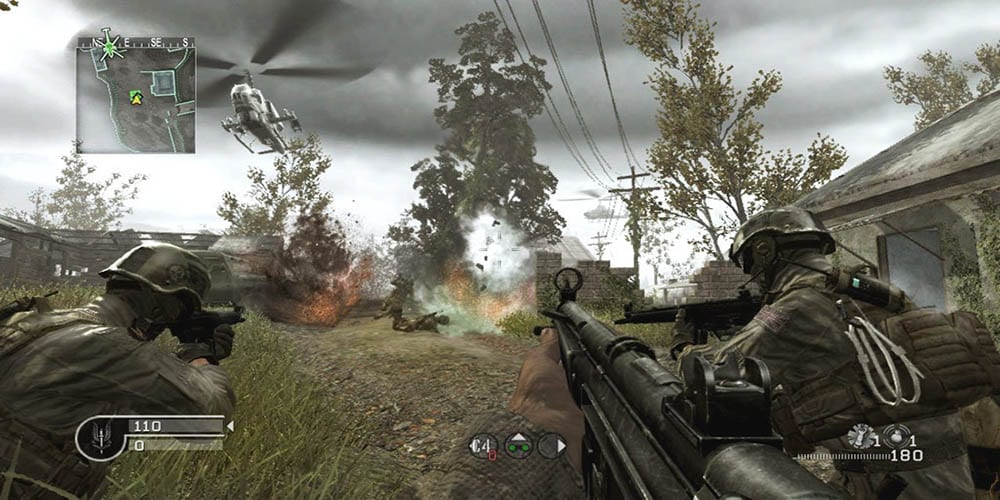 When the game began its marketing campaign in April 2007, Infinity Ward launched a website and trailer. From there, a beta announcement gave players a chance to test out the new game. This was available on Xbox 360 alone but proved to be a huge influence on the game’s popularity on all consoles. When the beta closed on September 30, 2007, fever pitch for the game’s anticipation occurred. The game released November 6, 2007 in the United States for console and PC. A Mac version followed later in September 2008. The game’s story in particular led many reviewers to call it their Game of the Year. The multiplayer impact of the game also earned accolades.

Really, every element of this game ended up creating a new genre of military shooter. The graphics helped this game’s legacy quite a bit. The IW 3.0 engine offered true-world lighting and shadows. This allowed the game to feel more realistic than past titles. This, and the more responsive environment, made the game feel dynamic from start to finish. Even in its original 600p, the game looked wonderful. The Wii version which released later ran at 30 frames per second with console and PC versions running at 6o frames per second. At the time, that sort of performance was quite impressive. Given that the PS3/Xbox 360 era just opened not too long before the game’s release, this title would go on to define what the future of gaming had to offer.