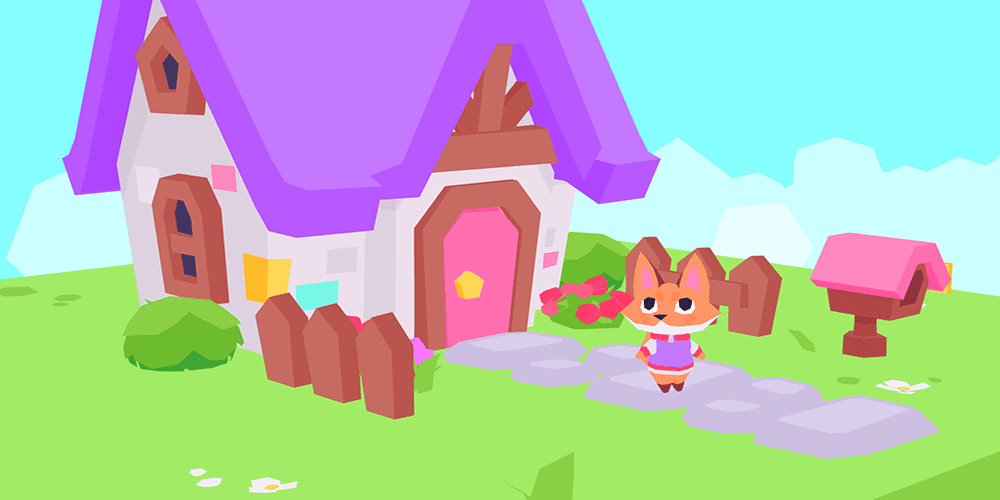 I love AAA blockbusters as much as the next person. I enjoy games where the player shoots, fights, adventures, and explores. That said, I also love experiences that feel like a break from all of that. There’s something to be said about the success of Animal Crossing: New Horizons about the state of gaming. We’re no longer pretending the gaming community is a singular demographic. Lazy jokes about teen boys in their basements simply don’t reflect what gamers really look like in 2021. It’s a notion many reject, including Wholesome Games, a growing community of gamers who want to feel good. One of the latest wholesome games on the market, Button City, is a great example of why the meta-genre is growing. Let’s explore Button City and why the game and others like it are finally getting the attention they deserve.

Where Does a Game Like Button City Fit Into the Gaming World? 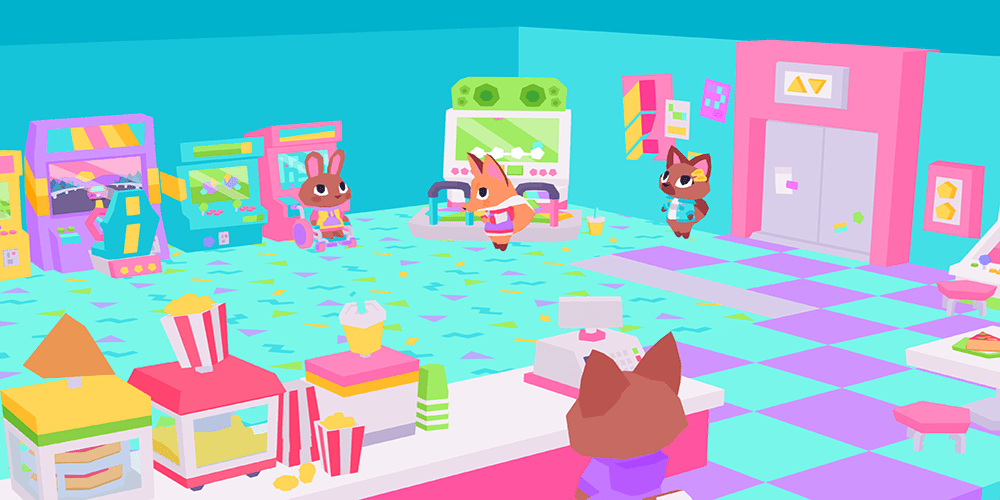 Button City is the latest project of indie studio Subliminal Gaming. It’s not the first of its kind, but it’s a great example of a greater movement within gaming. Low-stakes, aesthetically pleasing games feel very in vogue in the current moment. It’s a testament to the work of Twitter-based community Wholesome Games. The group started when indie game developer Matthew Taylor began curating games according to a particular style. Featured games received attention for their feelings of comfort, compassion, and coziness. Since then, the community has grown to more than 200k members across Twitter, Discord, TikTok, YouTube, and Instagram.

In Button City, you play as Fennel, a young fox and the newest kit in town. Most of the kids in town hang at the arcade and play a robot-collecting MOBA called “Gobabots.” Over the course of a week, you meet quirky characters, grow bonds with your new friends, and even take on some rivals. The entire experience is certainly a game but doesn’t come with some of the stressors or challenge that takes away from what the game aims to accomplish. At the end of the day, Button City and games like it cannot be reviewed or critiqued on the same scale as let’s say The Great Ace Attorney Chronicles.

There are challenges and tasks to complete. There’s even a plot and a story. The difference here is that the game serves to deliver an experience for its own sake. That’s a good thing to highlight and celebrate within an industry that’s increasingly defined by the profits major companies rake in.

An Artistic Direction Worth Celebrating 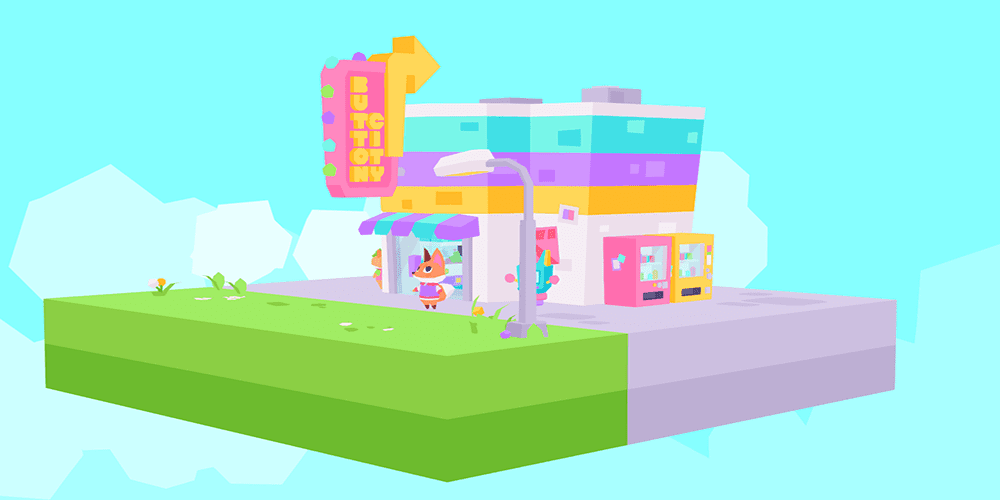 Button City is a joy to play even if it isn’t incredibly deep or challenging. It’s not meant to be this grand-scale gaming experience that furthers the reaches of gameplay. Instead, games like these take an artistic direction that is immensely beneficial to both developers and gamers. Creators interested in exploring feel-good games can do so knowing that a growing community of players want these experiences. In turn, gamers who aren’t always looking to bust their ass enjoying their favorite hobby have more relaxed, comforting experiences.

I didn’t review Button City in terms of a traditional game score. Instead, I encourage players who love the colorful, aesthetically pleasing style and substance of a feel-good game to give it a go. Even if you don’t usually play games like this but think it might appeal to you, it’s worth expanding your tastes. If you have questions about the game, then drop them in the comments. I’m happy to answer anything about the game and this growing wholesome movement within gaming!