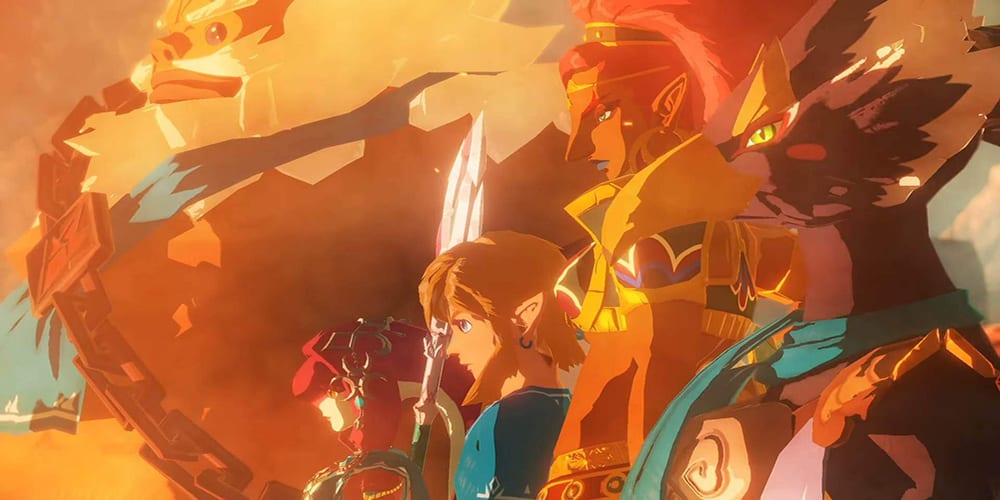 The Hyrule Warriors game released for the Wii U, 3DS, and Switch is a mash-up of two distinct games. The Legend of Zelda is a dungeon-explorer action title. The Warriors franchise, however, is largely concerned with button-mashing action exploring the War of the Three Roses. Koei Techmo, the company that develops the Warriors series, is no stranger to cross-overs. They’ve released Gundam games, a Fire Emblem title, and many other takes on their classic gameplay. Their new project surprised them, however. Overall, The Legend of Zelda: Breath of the Wild is one of the most incredible games of all time. Many rank it near the top of the GOAT lists journalists and fans create. While the sequel isn’t ready, a Breath of the Wild prequel is on the way thanks to the Warriors franchise.

What We Know About the Breath of the Wild Prequel 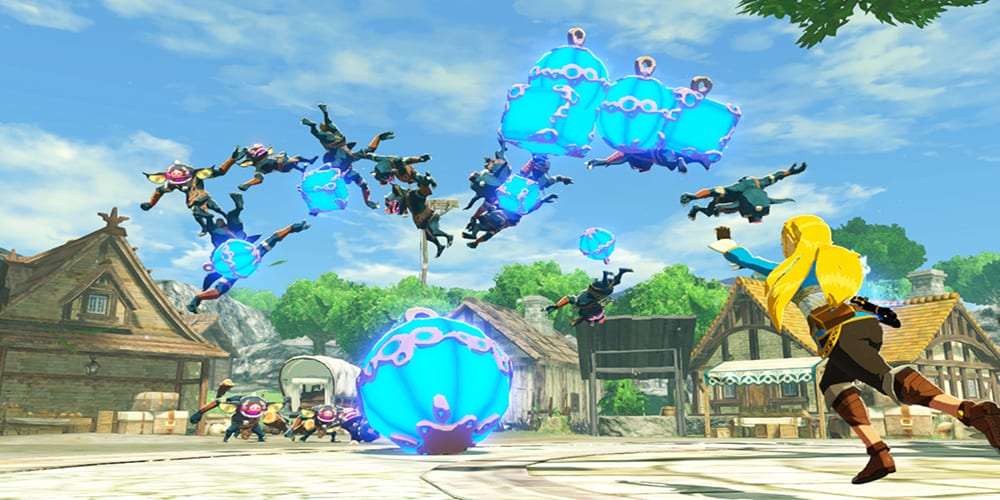 First thing’s first, if you own a Switch and have not played Breath of the Wild, you need to play it. I’m not a fanboy of the Zelda series by any means. For the most part, I enjoy the games but they usually fail to wow me. Breath of the Wild on the other hand is one of the most well-thought-out games I’ve ever played. I can’t wait for a sequel, but we learned in Nintendo’s latest surprise video it’s still a ways away. Even more surprising is the fact that we’re getting a prequel to the game in an entirely different experience than the original.

When I talked last month about surprise Switch releases we might see, this wasn’t even on my radar. Hyrule Warriors: Age of Calamity takes place 100 years before Breath of the Wild. The game is presented in the traditional Warriors style of third-person cameras and button-mashing to defeat hordes of enemies and bosses. The game intends to explore Zelda, The 4 Champions, The King of Hyrule further than the original title. Enemies we meet in the game will range from Bokoblins to Lynes as Ganon’s troops emerge to takedown Hyrule forever. 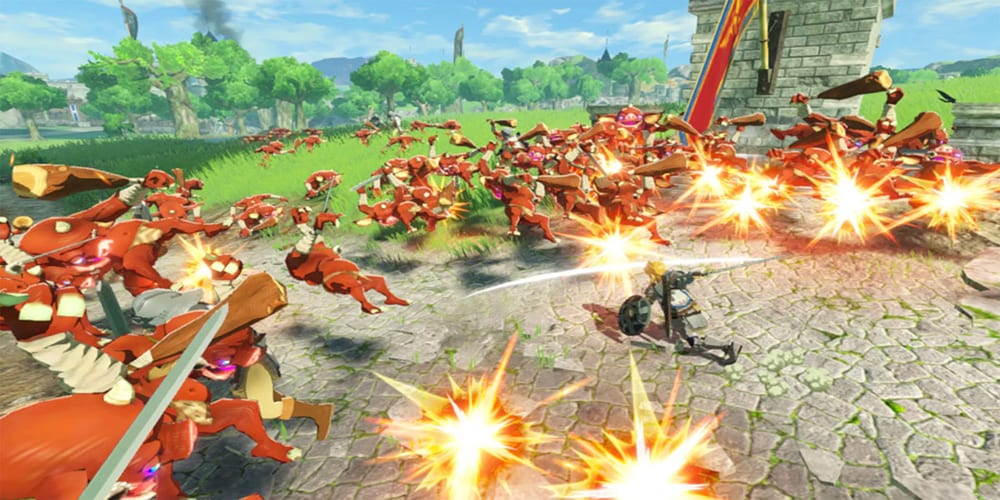 The game preview shows that Link, Zelda, and the Four Champions are playable characters. There will likely be more that we might not know about right now. Likewise, the game is officially canon, unlike the original Hyrule Warriors. Local co-op multiplayer is available to take on bosses with a friend. The game is coming sooner than expected as well. You can grab the game digitally or physically on November 20. A pre-order bonus nets you a fun weapon and the Breath of the Wild amiibo are all reprinting for the release. The game is going to run the full $59.99 USD and more info about the title is coming September 26.

Is this an immediate purchase for me? Not necessarily. I want to see a little more about the game before I decide if I would enjoy this enough to buy it on day one. That said, most major Zelda fans are going to love this release. We’re also likely going to see a 35th-anniversary celebration for The Legend of Zelda coming up like the Mario celebration we saw last week. If that ends up happening, then fans of the series are really going to be on cloud 9.

What’s your take on this announcement? If you plan on buying this game, then let us know in the comments! Thanks for reading Comic Years for all things gaming, comics, and pop culture.