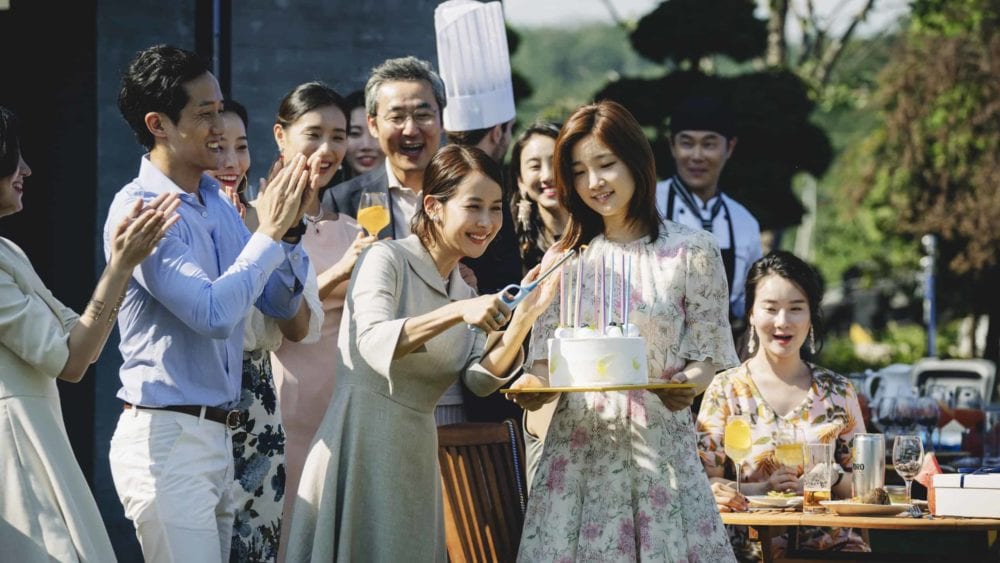 It’s been more than five years since #OscarsSoWhite trended worldwide. Various media consumers had to reflect on the lack of representation in their favorite films, and industry leads had to choose whether they were going to avoid the claims or not. While some leaders in the industry have taken to action, promising more diversity in front and behind their cameras, even more have hardly scratched the surface of inclusion in film and television. The Academy Awards has just announced their new representation standards and inclusion requirements to be eligible for the most coveted award. Is it enough to make even more changes?

Beginning with the 94th Academy Awards ceremony in 2022, films must submit an official standards form to the Academy. This is for any film seeking a Best Picture nomination. The 96th Oscars in 2024 will need to meet at least two of four diversity standards. These standards revolve around on-screen representation, creative teams, industry opportunities, and audience development. Would Joker still be nominated for Best Picture if it met the standards? Image via Warner Bros.

The standards for representation are:

The on-screen representation requirements outline that actors must fit into one of the following criteria.

Finally, the development category focuses on audience development. This standard states that in-house senior executives on marketing, publicity, or distribution teams must belong to an underrepresented group.

Are The Oscars Moving In The Right Direction?

The new representation standards made by The Academy follows their initiative to increases diversity in a big way by 2025. Academy Aperture 2025 outlines goals to “ensure equitable opportunities across the board” and prove that #OscarsSoWhite won’t happen again. Another recent change was the mandatory 10 Best Picture nominees. It was previously set to anywhere between 5 and 10, depending on vote numbers.

Numerous courageous actors and behind-the-scenes workers have come forward with claims of discrimination over the past few years. John Boyega has recently been standing up to racism in Star Wars and Disney as a whole. His story is an important read, but also a reminder that he’s not alone in experiencing unfair treatment due to his race.

It’s ridiculous that it has taken so long for the industry to realize that changes must be made. Fortunately, this does mean that studios will have to reflect on their hiring process in all elements of the film. No longer will we have lesbian love stories directed by straight men, or tales of social justice movements told by people who will never properly understand what is being fought for. Well, at least not if they want to win a major award for their efforts!

Readers, how do you feel about the new representation standards by The Academy? Do you think this is a step in the right direction? Let us know in the comments!

Breath of The Wild Prequel Announced: Hyrule Warriors Age of Calamity
Mulan Controversy: What’s Up With That?