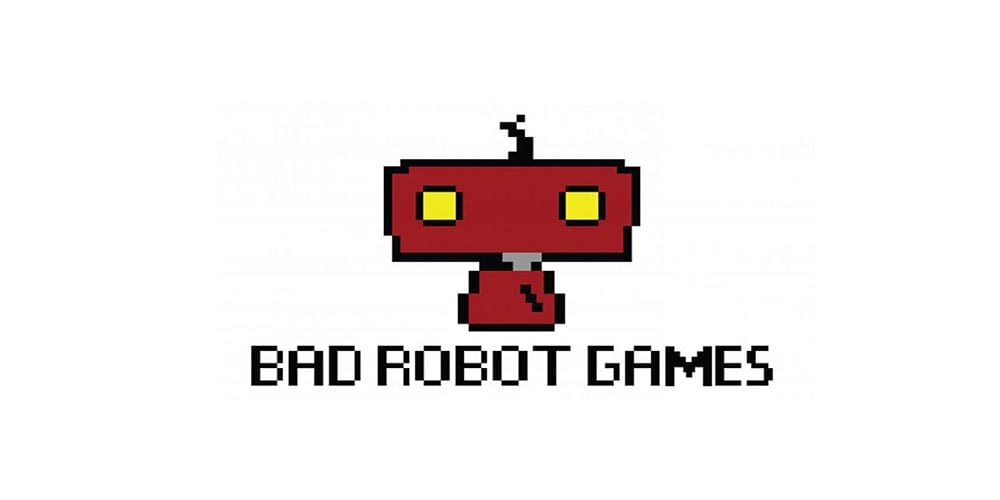 In recent years, J.J. Abrams and Katie McGrath’s Bad Robot production company is a mainstay in TV and film. In 2018, thanks to funding from Tencent and Warner Brothers Interactive, they also launched Bad Robot Games. As they begin to plan the logistics of making games for the industry, Bad Robot Games’ CEO is now named and ready to get moving on the project. Officially as of today, Anna Sweet is tabbed to lead the outfit. Overall, Sweet brings some serious experience with her. Let’s talk about what unique insights this leadership team could bring from the screen to the console.

Before this announcement, Abrams and McGrath served as co-CEOs. So far, their shared role worked closely with appointed COO, Brian Weinstein. Weinstein’s work at the Creative Artists Agency helped provide him with a unique perspective that he could bring to game production and publication. The same can be said for abrams and McGrath themselves, who don’t necessarily know the gaming world all that well. Luckily, the new Bad Robot Games CEO brings plenty of experience in the industry with her. Anna Sweet is a 15 year veteran of the gaming industry. Overall, her experience ranges from smaller outfits like Caffeine to larger, more innovative spaces like Facebook’s Oculus virtual reality team. Most notably, her work at Valve helped establish her as a key mind behind the development of Steam. In her business development role at Valve, she led Steam’s success to over 135 million users.

Overall, Sweet’s expertise is a huge asset for Bad Robot Games. The company is hoping to break into gaming, which is a growing industry. The money attached to gaming alone makes it an enticing area in which to work; just look at the Twitch quarantine numbers. It’s great to know Abrams and McGrath recognize the influence of industry experts as they bring their own unique perspective to the project.

A Promising Company Just in Time for Next-Gen Consoles

In the statement announcing Sweet’s role as CEO, Weinstein states, “Anna brings a proven track record and unparalleled expertise to Bad Robot, plus a sensibility and leadership style that will deliver tremendous value to Bad Robot Games. Alongside Dave, we now have two vibrant leaders to help grow the company as we enter our next phase of growth.”

You can hear a bit of her outlook on gaming in the interview below from 2016’s Develop Conference.

In short, there could be a lot of great things to come from a company with Abrams’ vision for entertainment in mind. Not to mention, funding from Warner Bros. and Tencent shows high hopes from entertainment and tech leaders. Overall, Sweet is the perfect person to lead this new effort. From films like Cloverfield and TV shows like Lost, Bad Robot knows success. Applying their eye for creative art to the gaming world could be wildly promising.

If you like the idea of the new company and Bad Robot Games’ CEO choice, then let us know in the comments! As always, thanks for reading Comic Years for all things gaming, comics, and pop culture.