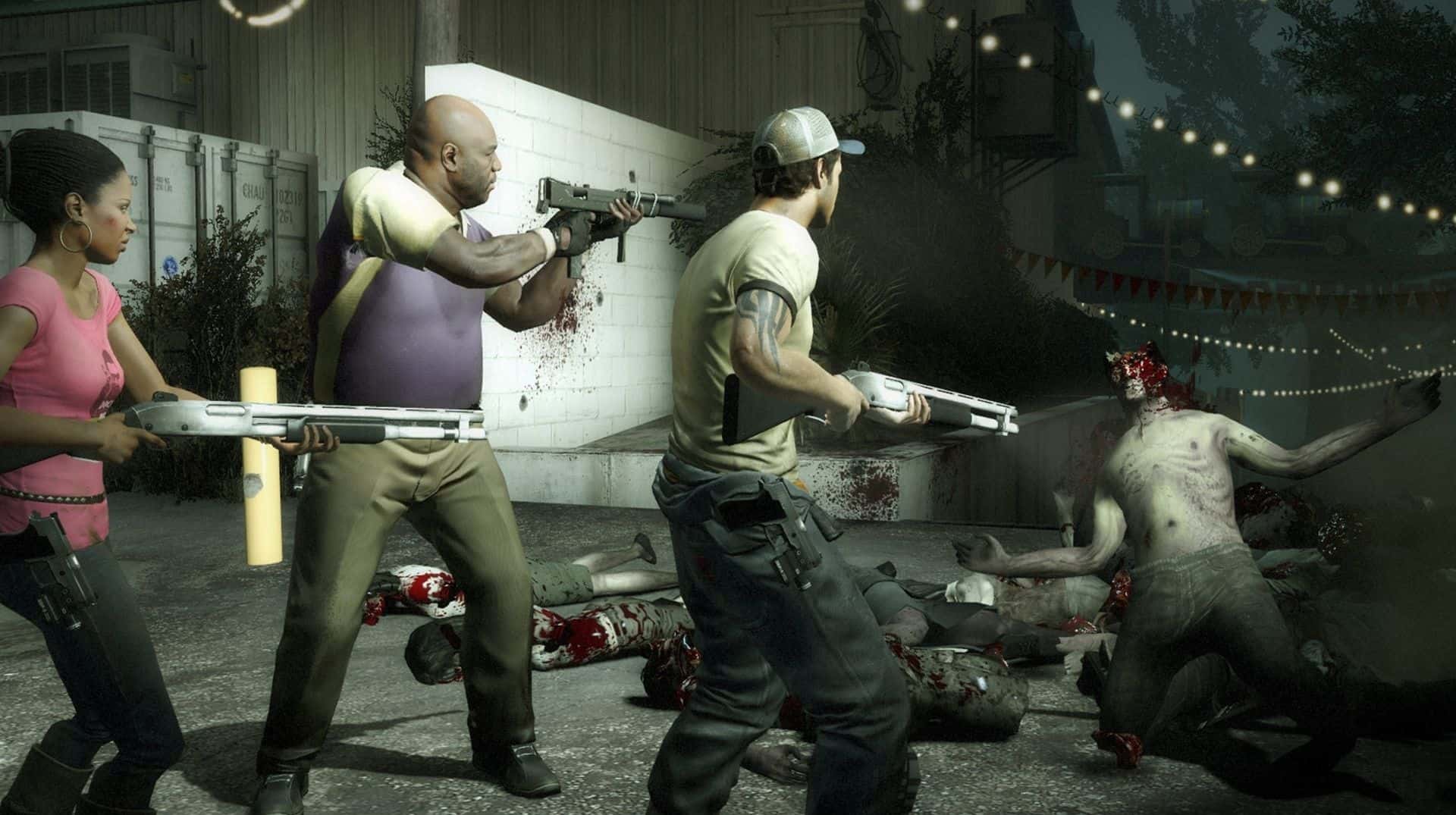 It’s funny to think about the state of gaming rumors today. On the one hand, it’s wonderful having so many people looking into the latest news in gaming. Of course, this is going to come with a number of false rumors and unfounded speculations. Here at Comic Years, we try very hard to not report on things until they’re official, or discovered through reliable sources. That’s why we didn’t put too much weight into the Left 4 Dead 3 rumors and word that the series might be returning. Good thing too: Valve released a statement saying it’s absolutely not happening.

Are the Left 4 Dead 3 Rumors Legit? 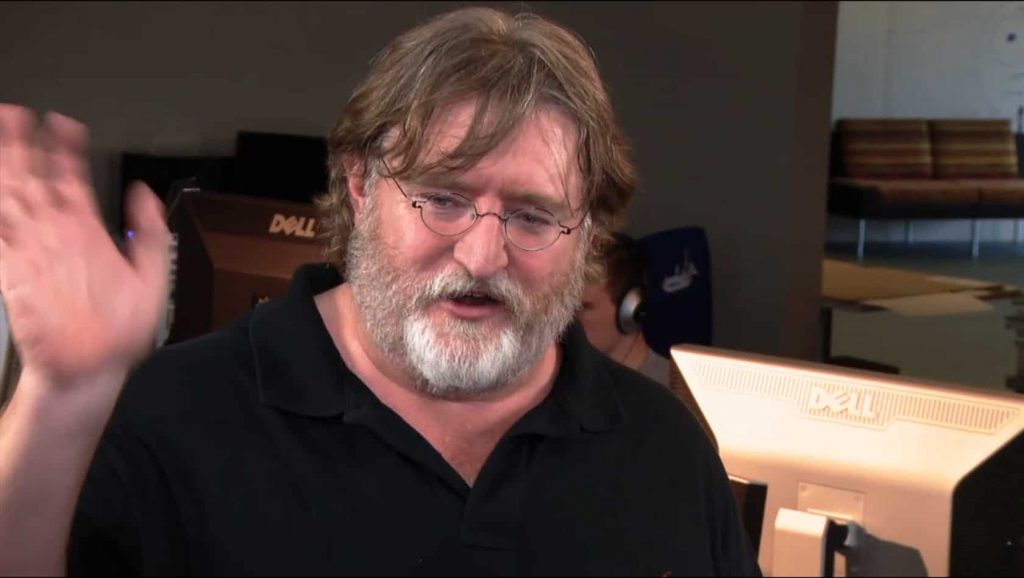 I’m a big fan of writing opinion pieces about things I’d like to see or could see happening. That being said, it’s clear there was no real foundation for the Left 4 Dead 3 rumors circulating the internet the past few months. When information about the new Half-Life game reached the internet, fans went wild. In our reporting of the announcement, we mentioned Valve is developing three games for VR, leaving two unannounced projects up in the air. As great as it would be if Valve developed a Left 4 Dead 3 VR experience, but we know how that it’s not happening.

Valve: “Misinformation to Spin Up the Community”

I think as far as disappointing news goes, Valve did a great job explaining the situation. In a statement to IGN, Valve states the following:

“We’ve seen rumors to this effect for the last couple of months. We did briefly explore some Left 4 Dead next opportunities a few years ago. But we are absolutely not working on anything L4D related now, and haven’t for years.” – Valve

It’s cool hearing they looked into things, but it’s not happening. That’s fine: I think most gamers and fans of the series would rather have no new game than a bad one. If Valve didn’t see a value in a new title for Left 4 Dead, then it’s best we leave the series where it is.

The State of Gaming Rumors 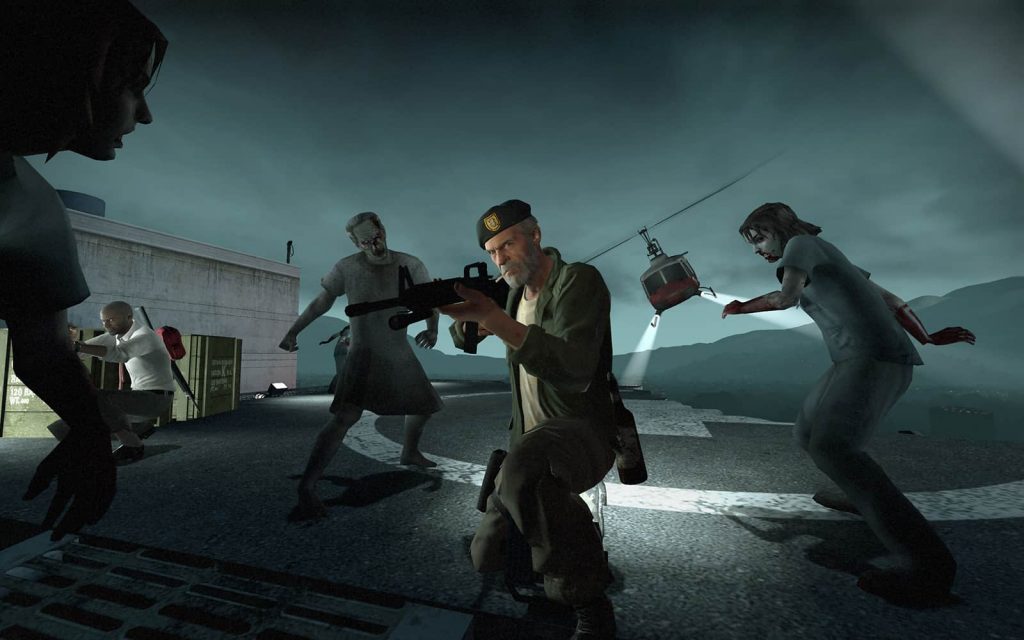 I think my favorite part of the Valve statement is their commentary on gaming rumors. In the statement, Valve expressed their understanding for the rumors:

“It’s clear some people are having fun creating misinformation to spin up the community and other outlets. Unfortunately, for now a new L4D game is not something we’re working on.” – Valve

Good on Valve for not bashing fans for wanting a new game. In fact, they don’t even seem to have a problem with people drumming up speculations. It’s fun to talk about what-ifs, but it’s helpful to hear straight from a developer that something isn’t happening. Plus, Valve finishes their statement by suggesting the lack of a new game in the Left 4 Dead series is only off the table for now. Should things change or the company see a new approach to the series, we might see one down the road.

If you need me, then I’m playing Left 4 Dead 2 on Steam. What are you thoughts on the Left 4 Dead 3 rumors? Let us know in the comments, and thanks for reading Comic Years!

Oscar Snubs Are A Yearly Reminder That Hollywood Isn’t Changing Fast Enough
Why Is Cyberpunk 2077 Delayed?: Details On The Biggest Game Of 2020