Home » GAMING » Aground Review – Mine, Build, And Survive Uncharted Worlds

Aground Review – Mine, Build, And Survive Uncharted Worlds 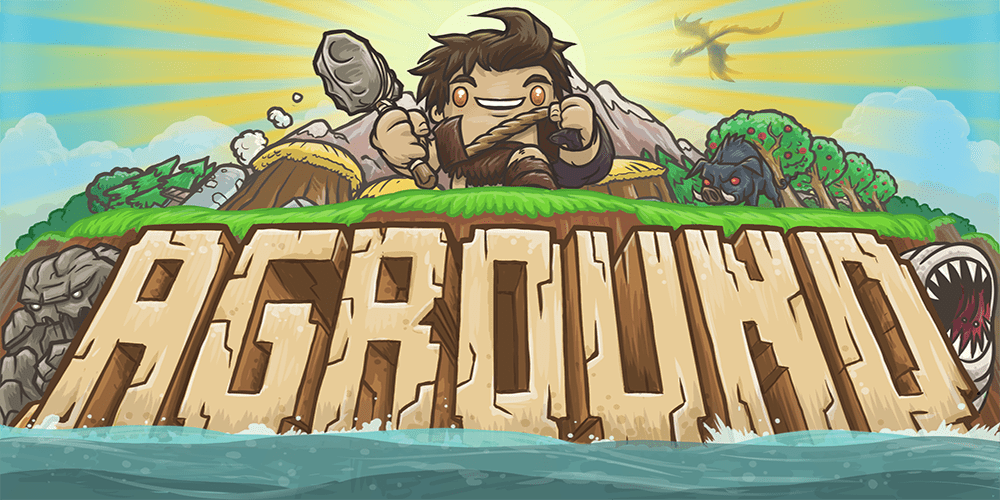 Every few months or so, I return to Minecraft like the prodigal son. The open-world element is highly cathartic for me when I’m particularly overwhelmed or stressed. The beauty of an open-world game is that you’re not limited by anything but yourself. Well, and the game mechanics. Still, something that also benefits an open-world game is the freedom to avoid scripted moments. It’s not easy writing a game meant to be followed step-by-step. That’s why I’m so happy with my time spent playing Aground. For a survival game with a scripted story, you feel that same sense of liberation and freedom games like Minecraft or Starbound offer. The difference here is a narrative worth progressing through, as well as fine-tuned gameplay that caters to a lot of well-known sensibilities. Here’s our Aground review.

Is Aground Like Terreria or Minecraft? Yes and No, in Good Ways 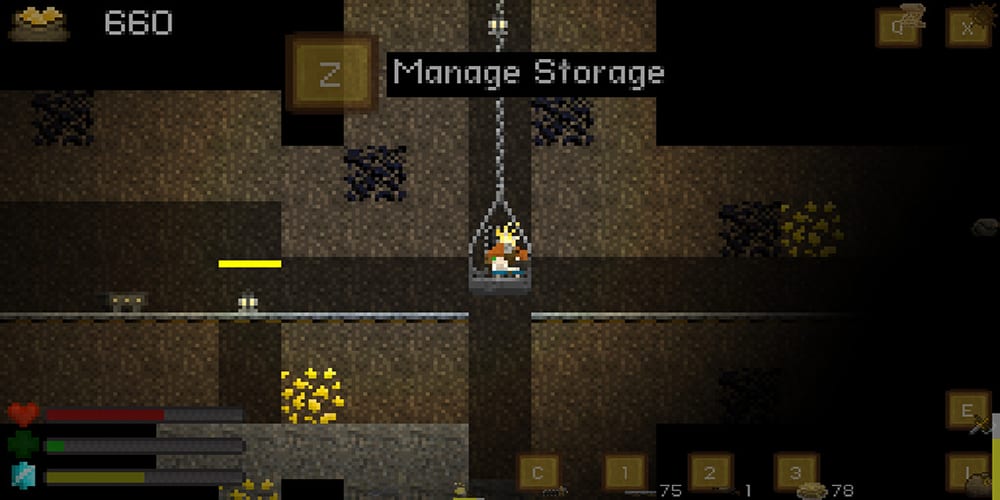 Connecticut-based Fancy Fish Games developed Aground with a pretty central idea in mind. The developer writes, “we want the player to feel like they are really progressing.” In a lot of resource-gathering and exploration-based games, you hit a point where you’ve done it all. You know the tricks of the trade and while each run is unique, it’s the same basic experience. A survival game based on a scripted story, however, is finite but offers real moments of growth and progress. That’s what we get in Aground, and while writing my review, my “pros” list kept growing and growing.

In Aground, you survive a shipwreck and immediately find that survival won’t be all that easy on your own. Firstly, you have boars and other enemies running around the island on which you washed up. Secondly, there are mysterious people you keep running into, some who can become allies. Lastly, once you finally “survive,” it’s not time to just set up shop on this mysterious island. It’s time to find a way home. Funnily enough, you don’t just find your way home in Aground. You end up uncovering an intergalactic conflict that led to your wreck in the first place. 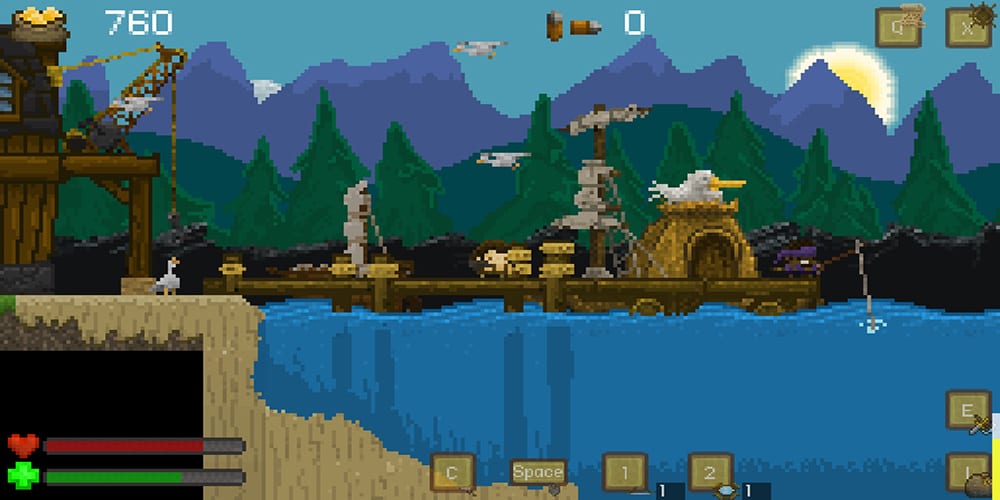 The game’s controls for mining, building, collecting, and surviving are akin to any great 2D adventure title. The graphics are good, but nothing that is particularly groundbreaking. Building things is kept simple with an easy-to-follow guide to what you can build. In all honesty, you learn how to play the game quickly and then you just get to play. It’s my favorite kind of experience. Just let the player do player things. It’s the same reason that Minecraft sales and player count aren’t slowing down.

I review games on a scale of 1-10; Aground is an 8 for me. If you enjoy survival games, then this is a must-have, especially at the $15 price tag. Moments in this game leave you wanting a bit more from the characters with whom you survive, explore, and eventually traverse space. I didn’t feel particularly invested in the people central to the game, but that didn’t matter much to me. The mining and early-game elements are great. Even if you don’t see yourself as someone who is terribly interested in the story I’ve vaguely described here, that’s okay with Aground. I really think the precise controls and familiar survival elements make this game great. 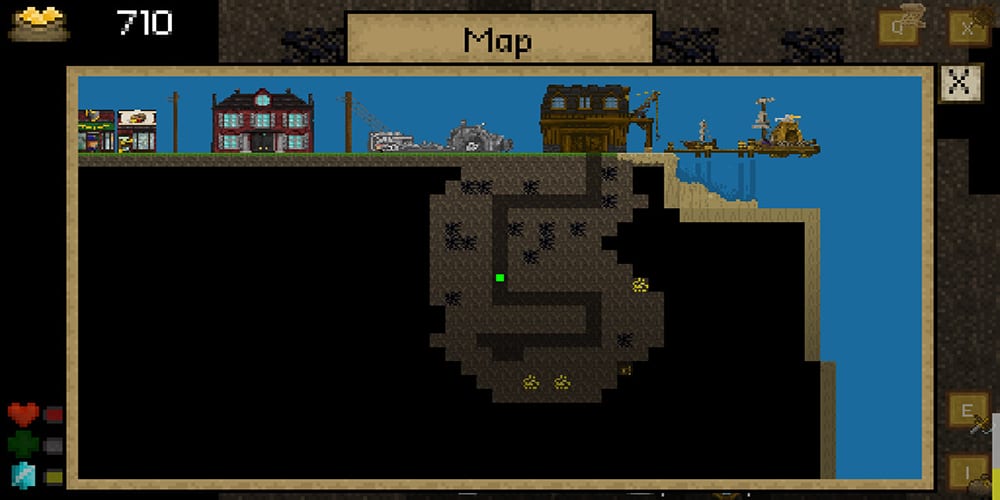 Each little task presented in the game from finding a way to grow food on your island to making your way to space presents a “just one more turn” scenario. I intended on putting the game down for a bit many times when a character would go “could we do this?” What do you know, now another 45 minutes is passed and I’m still playing Aground. I think if there’s one really honest thing to say about this game, it’s that it feels enjoyable to play. That might sound reductionist or general, but it really is just something I enjoyed spending time with while playing it.

You can find Aground on Switch, PS4, and Xbox One as of today. The game, which was already on PC, Linux, Mac, and HTML5 is also available. If you enjoyed this review, then let us know in the comments!

A review copy of the game was provided by the publisher for the purposes of this review.