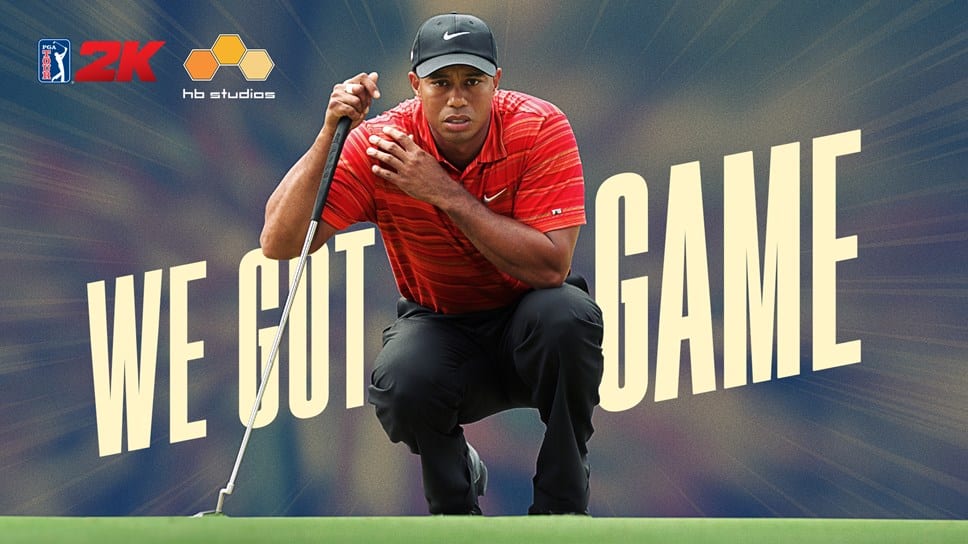 You don’t have to watch golf to know about Tiger Woods. Likewise, you don’t need to play golf games to know about the Tiger Woods PGA Tour series. The game series previously published by EA ended a few years back. In its place, HB Studios began producing The Golf Club games. The end result was quite good; good enough, in fact, for 2K to publish last year’s game under a new game. PGA Tour 2K21 is a great golf game, but it was missing the game’s most iconic living golfer. Now, thanks to 2K signing Tiger Woods to a long-term deal for the PGA Tour games, that’s going to change. Interestingly enough, Woods will be involved in more than just serving as a playable character.

In my PGA Tour 2K21 review, I wrote glowingly about HB Studios and their development of the series. Giving it an 8, I had two criticisms. Firstly, the game’s roster didn’t go as deeply into the PGA lineup as I’d like. Secondly, the game lacked a deep insight into golf. The mechanics offered a fun simulation experience, but there stood to be a bit more realism. Both of these things appear to be on 2K’s radar with the signing of Tiger Woods to a likeness and consultant role for the series.

In a press release from 2K, the announcement featured two exciting updates. Firstly, of course, Tiger Woods is signing a long-term deal with 2K for the golfer’s likeness to appear in the game. More interestingly, however, is that Woods will serve as Executive Director and consultant for the PGA Tour series. It’s a great setup for both involved, especially since Tiger’s time on the green might be limited in the coming months after a horrific car crash.

Another minor detail worth mentioning: the deal states that Woods will “appear exclusively in the PGA Tour 2K franchise, as well as any other golf games published by 2K during the partnership term.” That doesn’t ensure another golf game will get made, but an arcade-ish title akin to another 2K title, WWE Battlegrounds, would be a lot of fun. This other series could rival something like the upcoming Mario Golf Super Rush but aim at less cartoonish energy.

If you’re a fan of Tiger Woods or golfing games, then let us know what you think of the deal in the comments!

Philippa Eilhart In Witcher Season 2: Actress Cast
Killing Eve Is Ending After Season 4, But It Won’t Be Gone for Good