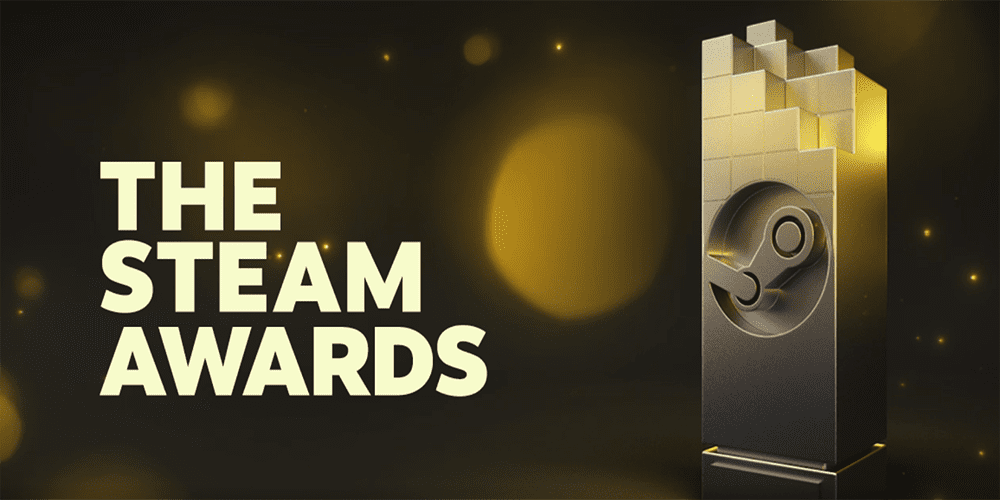 The 2020 Steam Awards celebrate all things PC gaming. This year’s winners show the variety of ways the platform differs from home consoles. Firstly, many award winners are games other players might not play anymore. The PC gaming community is wildly fanatic about their favorites, and it shows in this year’s winners. Secondly, the winners of this year’s awards point to PC ports providing a valuable outlet for developers in the future. If a game debuts on a console, then bringing it to PC later could prove advantageous for the game’s longevity. Here are the top winners of this year’s awards. 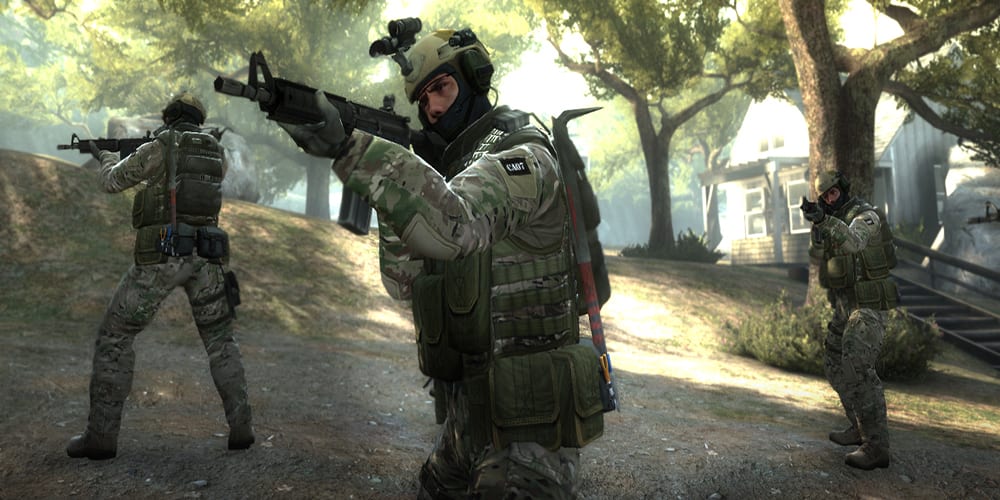 We all have our own Game of the Year for 2020 in our minds. If anything is clear from The Game Awards and other major outlets, PC gaming is often left behind. Luckily, Steam, a PC Gaming giant in terms of buying, developing, and growing the games industry holds its own awards. Best of all, these awards are voted by players. That’s right; forget critics, journalists, and even devs themselves. These awards come from you, the players, in a number of categories.

Taking home the top Game of the Year accolade is Red Dead Redemption 2. If you’re doing a double take, then you’re probably a console gamer. Red Dead Redemption 2 didn’t release on PC until this year. Since, it’s become one of the platform’s top games. If you missed this one, then I implore you to play it on console, PC, or whatever might work for you. The title took down hot competition like Hades, Doom Eternal, and the PC port of Death Stranding.

VR Game of the Year didn’t surprise, well, anyone. Half-Life: Alyx is the blueprint for what VR games could be in the future. If you want to develop VR games, then I’d spend a lot of time exploring this one. While it isn’t Half-Life 3, it’s the closest we’ll likely get to another full-fledged game in this series. The Labor of Love award, which goes to older games still supported by PC devs and players, also went to a Valve-developed game. Counter-Strike: Global Offensive faces steep competition from Rainbow Six: Siege, but it’s still one of the biggest games on PC. 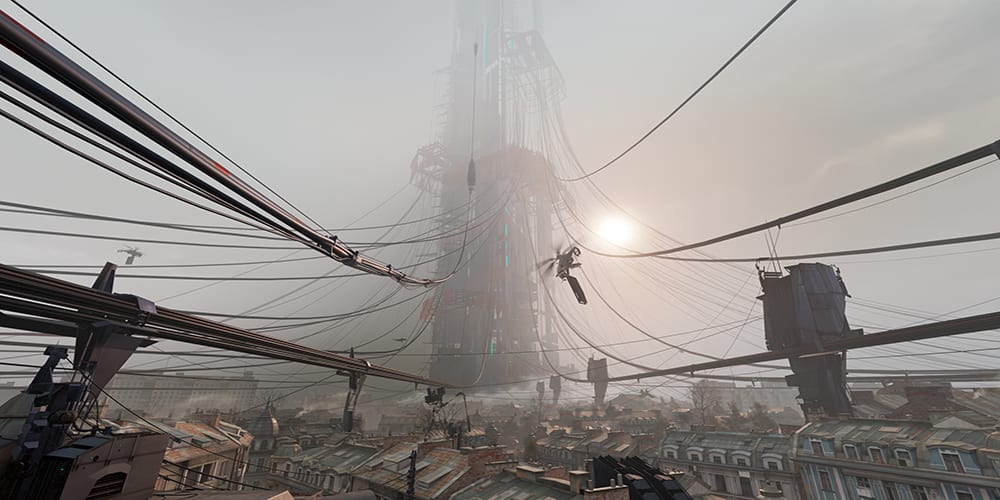 Fall Guys took home the award for being Better With Friends. If you’ve spent time with this game, then you likely don’t have any rebuttal for the win. Death Stranding, which is a fairly controversial game, took home Most Innovative Gameplay. That was essentially Kojima’s goal in developing the game, so mission accomplished. Other winners from fun categories like Games You Suck At and Sit Back and Relax can be found here.

If you play games on PC, then what was your Game of the Year? Let us know in the comments! Overall, it seems like the Steam Community got it right this time around. Thanks for reading Comic Years for all things gaming, comics, and pop culture.