Comics of all kinds are getting their moment in the sun. Tapas Media, home of pretty much every web comic that has ever become a meme, is going to be working on producing films and shows based on their intellectual property. Tapas Media has signed with CAA and will be “aggressively” moving forward with their plan to adapt their properties to the screens big and small.

What’s Going To Happen With Tapas and CAA Working Together?

A lot of the most popular comics on the internet come out of or end up on Tapas. Sarah’s Scribbles, Magical Boy, DPS Only!, and all the Sonic the Hedgehog fanfic you could ever want live on Tapas. There’s this wealth of really popular stories on Tapas that would translate so well to tv and movies, and now things are in place for that to happen. 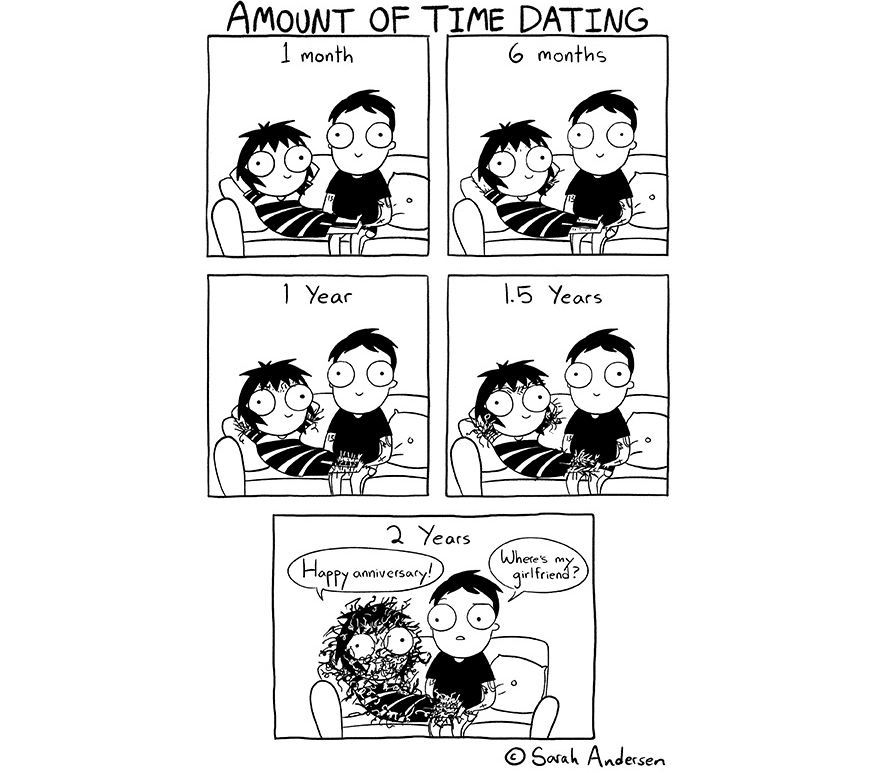 Tapas has a lot of stuff they can adapt, and that’s particularly exciting if you’ve ever found yourself scowling at a reboot for a movie that was rebooted again only a year before. Long-time fans of comics like Brutally Honest have the chance to see the characters and stories they love adapted in a new way. Even if you haven’t ever heard of any of the comics on Tapas, there’s still something to get excited about. These are stories and creators that have gathered huge followings, which usually means a pretty compelling story or comic throughline, and that means there’s potential for these movies and shows to have an actual budget.

Why the Tapas Media and CAA Partnership is Exciting

This is a chance to see more stories featuring and created by LGBTQ+ people, and most of these stories aren’t the same kind of pity party nightmare hellscape that we often get out of Hollywood. There’s enough gay content on Tapas to merit its own category in the menu, so it would be genuinely weird to not see some of that translated to the screen. 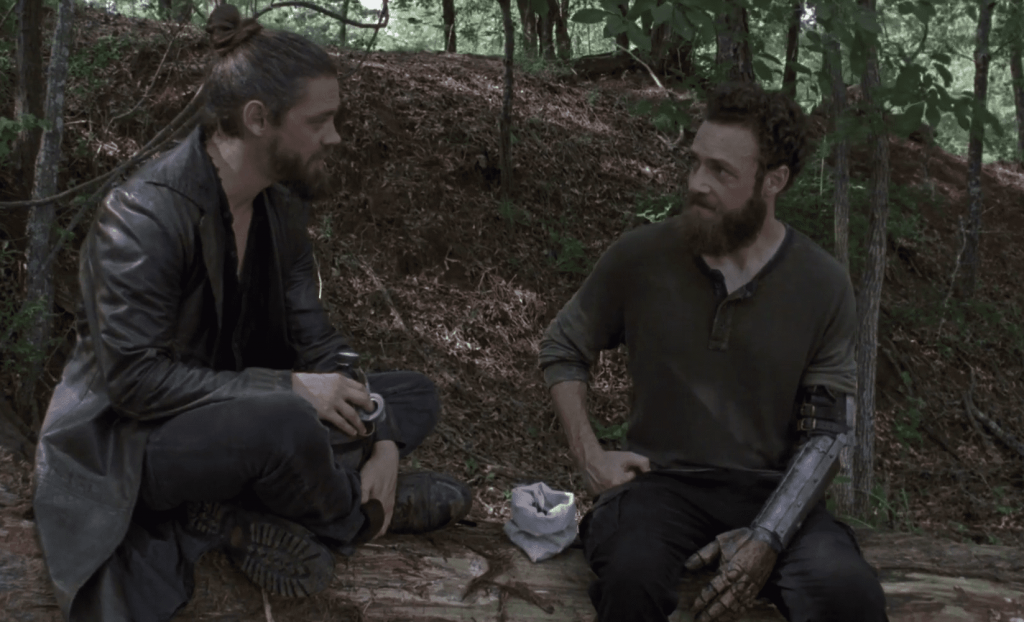 Representation has gone a long way in the last few years, but there’s a lot of room for growth considering TV and film still loves to bury their gays, even if Disney did do the bare minimum and not cut the gay relationship in Eternals. Because AMC will never let Aaron from The Walking Dead find love that doesn’t end in death, and because virtually every piece of kids’ media featuring gay characters mysteriously seems to end immediately after, this partnership between Tapas Media and CAA is really good news.

What Tapas comics are you hoping to see adapted to the screen? Tell us about it in the comments!

DC Releases A Space Jam 25th Anniversary Comic Book
The New Spider-Man: No Way Home Trailer Is Here, And So Are Some Old Friends