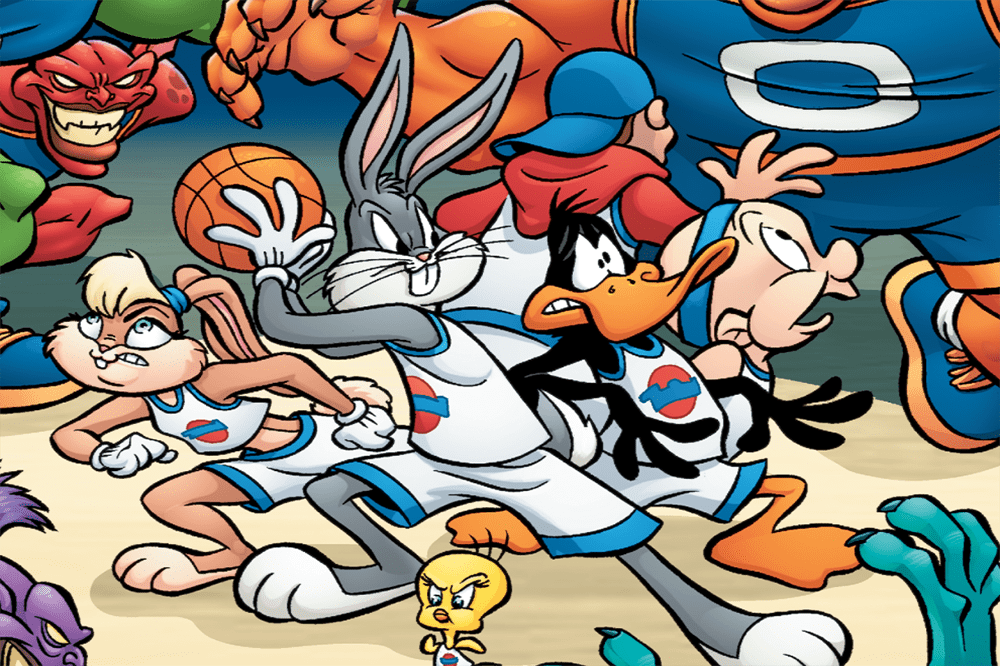 Where were you when a bunch of cartoon characters from the Great Depression era took over the world? The year was 1996, and the biggest movie in the minds of anyone under 18 was Space Jam. In 1992 and 1993, Bugs Bunny helped superstar Michael Jordan sell Nike shoes. Who knew just a few years later that Mike would be helping Bugs save the planet? Space Jam is silly in its premise and stellar in its execution of a timeless telling of an intergalactic basketball game. Two and a half decades passed since that match took place, and among many 25th anniversary celebrations taking place this week is a free DC comic book featuring the Tune Squad. Whether you’re a 90s kid itching to relive the classic film or someone who just loves weird crossover comics, here’s how to find the Space Jam 25th anniversary comic book! 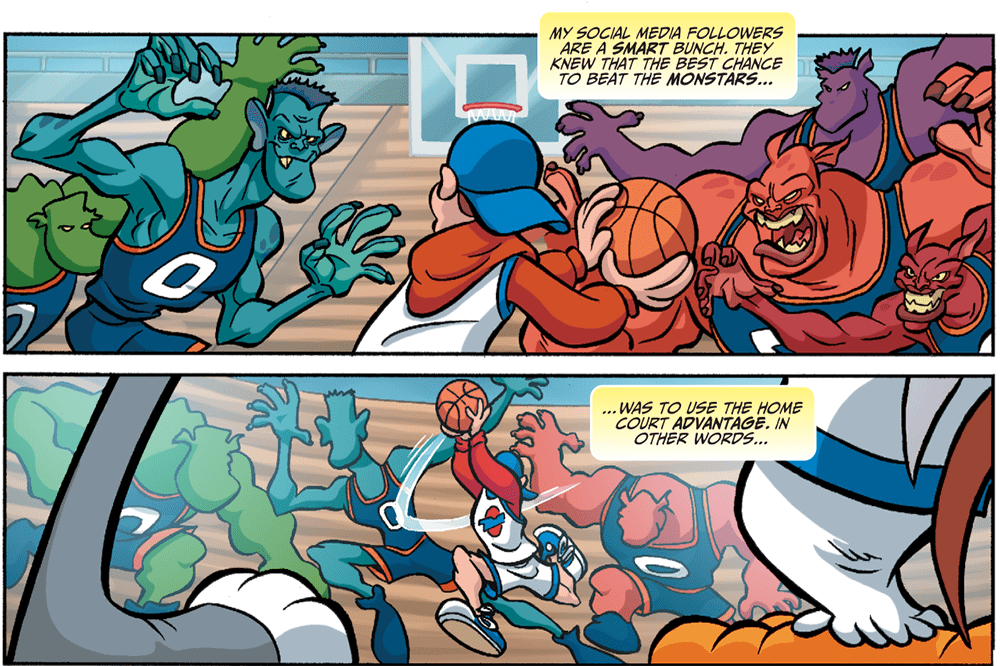 Debuting on Nov. 15, 1996, Space Jam earned $230 million at the box office. More importantly, it became one of the most impactful cartoons of the entire decade. Merch for the film spread into fast food restaurants, streetwear brands, and even kickstarted a boom in toy merchandising. Call me old, but it doesn’t feel like Space Jam released 25 years ago. In my head, I guess I’m still in elementary school trying to recreate the Jordan shot from the half-court line on a Fisher-Price hoop.

WarnerMedia Global Brands and Experiences announced a collection of 90s inspired merchandise and goodies celebrating the anniversary, which took place Monday. Fun stuff to check out includes an upcoming NFT drop, an all-new digital comic from DC, and more to commemorate the 25th anniversary of “Space Jam” and its lasting impact on pop culture. The comic in particular is pretty cool because it’s free and you can download it right now.

Head over to the anniversary site and click “Comic Book” to obtain the PDF. DC worked with Warner Bros. for this original story. In all honesty, I like it’s premise a hell of a lot more than Space Jam: A New Legacy. The Looney Tunes are in an odd spot right now. The new Looney Tunes Cartoons series on HBO Max is pretty damn good if you ask me. That said, they certainly don’t hold the cultural sway they did in the 20th century. There’s still a place for them in pop culture, but it won’t ever look anything like 1996 again.

Shop All Things Space Jam on the Film’s Retro Website 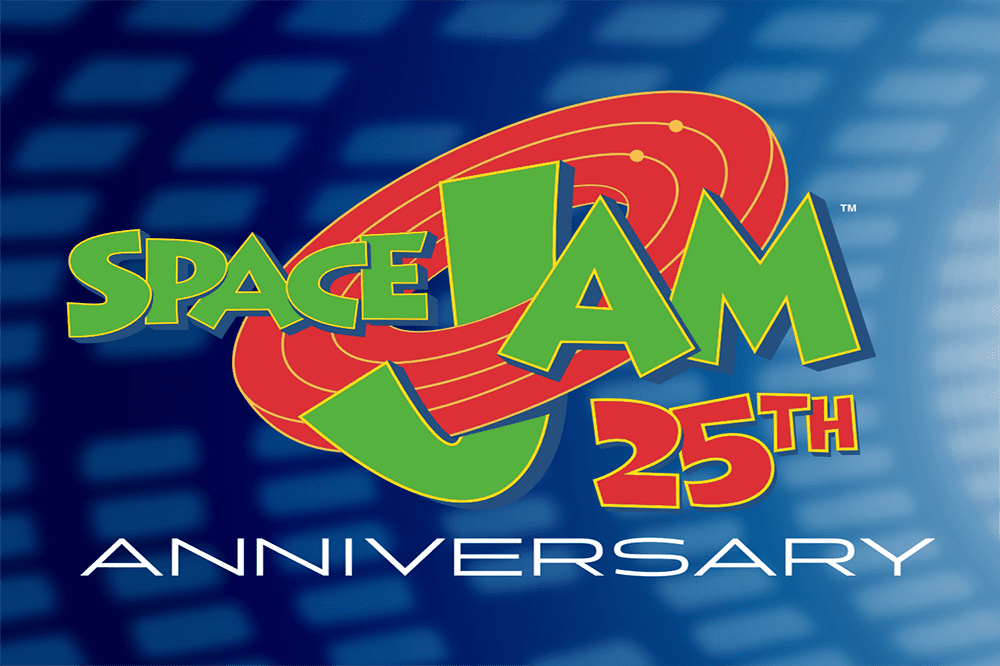 Space Jam didn’t just become a pop culture phenomenon. In the early days of the internet, it was also one of the first films to have a dedicated promotional website. While you can still visit that website today, a new site hosts all of the 25th anniversary goodies you can buy via Stellar Souvenirs.

On the new Space Jam anniversary site, you can find easy links to the merch and the free comic book released for the film. Everything from a branded rug to NFTs can be found there. If you pick anything up, then let us know what you bought in the comments!

Thanks for reading Comic Years for all things movies, comics, and pop culture!