Spawn Set New Record, Image Claims, But They Might Be a Little Off 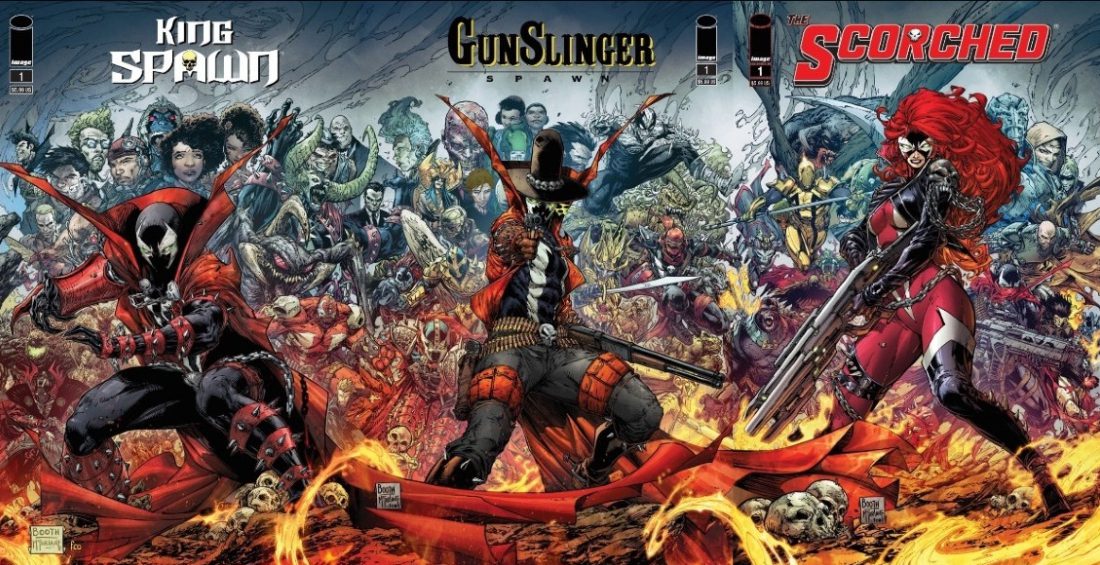 While Marvel can still technically claim to have the biggest selling comic of all time, 1991’s X-Men #1, they don’t like to brag about it. Sure, it sold over 8 million copies, but it also caused the comic industry bubble to burst. Since then, impressive numbers have been anything over 75,000. And the new mindboggling figures? Over 200,000 copies. Those are the numbers Spawn has been pulling in lately. Spawn #30, Gunslinger Spawn #1, and now, with 270,000 copies sold, Scorched #1. In fact, according to Image Comics, the Spawn Universe title Scorched #1 set a new record as “the “Biggest New Team Book” from the past 30 years (including a new relaunch of Marvel’s X-Men and Guardians of the Galaxy).” That’s amazing—great job to everyone at Image. 270,000 copies are staggering.

But record-breaking? Sorry, but that’s not quite enough. 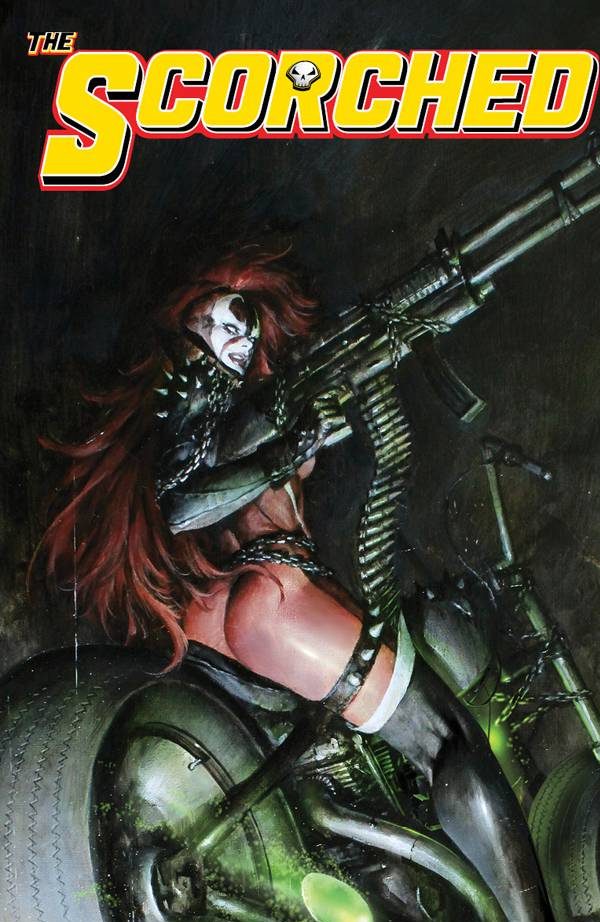 270,000 copies is nothing to balk at. Most comics will never see numbers. But as far as the best debut for a new team book in 30-years? Oh, Image…we wish. However, there are several team book debuts with better numbers. According to the sales reporting site Chomichron, the following team books debuted in the 2000s over 275K:

Now, there could be a caveat here: Best New Team Book. However, they also point out that they sold more than the X-Men and Guardians of the Galaxy. And even if that caveat did work, Uncanny Avengers was a new team. Now, this only goes to 2020. Numbers after March 2020 get a bit murky because of COVID. As well, sales numbers generally came from Diamond since they distributed everything, but in Summer 2020, DC Comics ditched Diamond, with Marvel following less than a year later.

But even if we only include the numbers we have, Scorched # is the fifth-highest team book debut in 30 years. That’s impressive.

Other Spawn Milestones and Records Set in the past 30 Years? 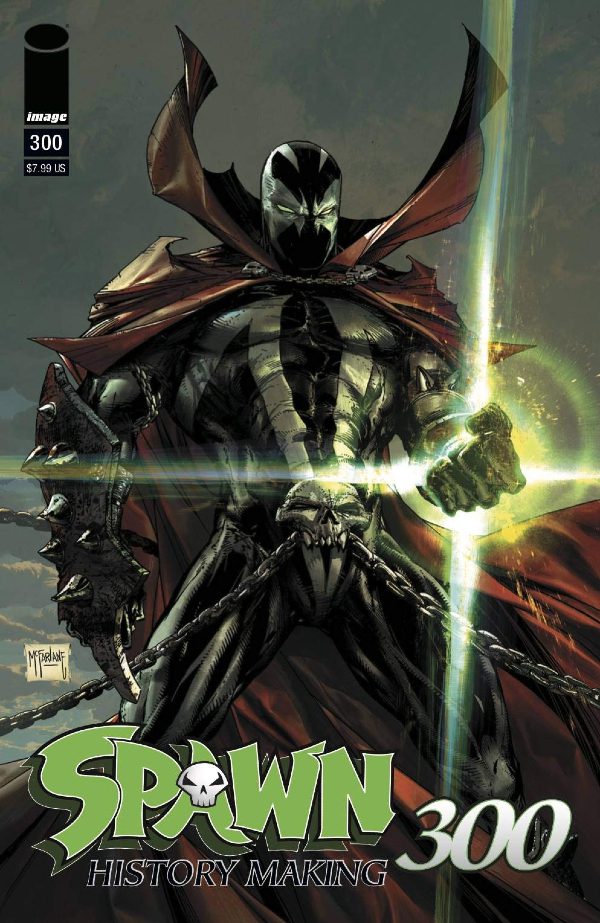 Then there’s a creative milestone that will be impossible to top for some time. Spawn became the longest-running independent title in comic book history. Before Spawn #301, that honor went to Cerebus the Aardvark, which ended with issue #300.

And, of course, within Image, the Spawn titles have set one new record after another. Spawn is one of the most important comic book franchises of all time. In 1992, Spawn was one of the first in a new wave of indie comics from a small company called Image. Well, not so tiny. The founders of Image were artists and writers fed up with Marvel and DC. But even though they were big names, their enterprise was risky. Would fans follow them away from the classic superheroes to their new, much more experimental characters?

In fact, for Indie comics, Spawn #1 is as essential as Action Comics #1 and Detective Comics #27 is for DC and Marvel. It helped set a foundation for indie comics for decades after. Also, like Batman was for its time, it’s a surprising success. The big thing in 1992? X-Men. Spawn is far from the mutant spandex arena. It’s a superhero horror story, but it’s also really damn good. That’s why it’s part of our 2022 Superhero Reading Challenge.

So did Scorched #1 set a new team debut record for the House of Spawn? Nope. But it’s still a great comic.

Scream 2022 Review: Reinventing the Squeal In This Sequel (or) Reboot
Dave Cockrum Original Sold At Over A Quarter Million Dollars – And There are Other Pieces Still Available