The High Republic: Eye Of The Storm - The New Star Wars Miniseries

The High Republic: Eye Of The Storm – The New Star Wars Miniseries 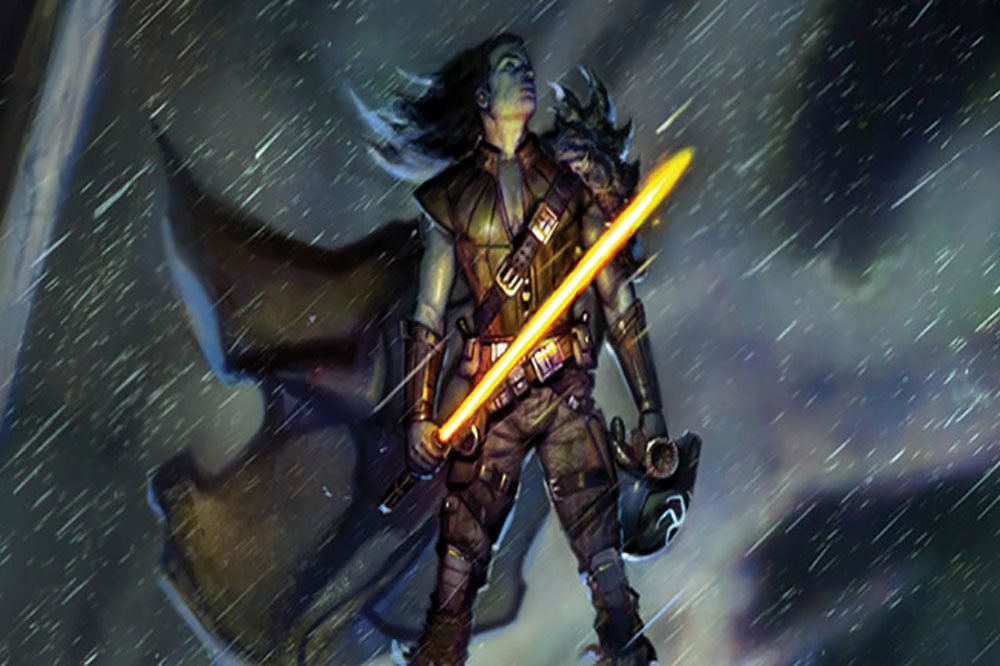 What brings a villain to their lot in life? The real question in terms of Star Wars characters is what happens to warp someone’s mind to the Dark Side. Whether or not they’re a Jedi, it seems like the worst villains in Star Wars always end up with a choice. You can choose to be better, leaning into the light, or you can let the dark take over. In Star Wars The High Republic: Eye of the Storm #1, we see the rise of Marchion Ro in one of the most compelling stories of the era. The new miniseries by author Charles Soule is sure to be a hit with fans of The High Republic. You can hop into the series if this is your first foray into the era as well. Here’s everything you need to know about Eye of the Storm.

Where Does The High Republic: Eye of the Storm Take Place in the Era Timeline? 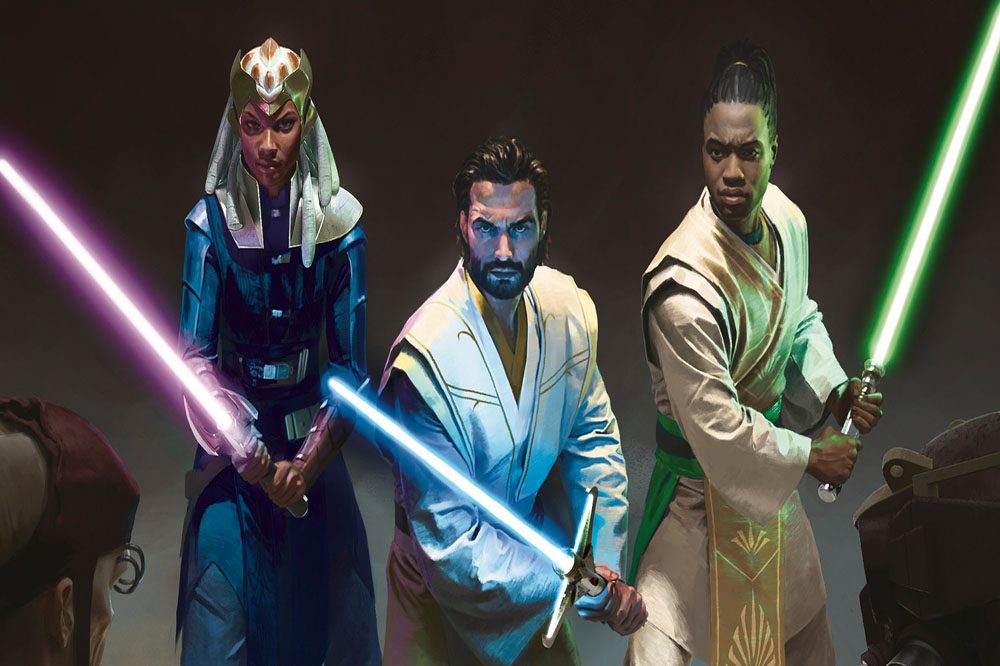 Firstly, let’s establish some timeline clarity. We’re wrapping up Phase 1 of The High Republic. This last wave of books, comics, and other media closes the first chapter of the era. According to Eye of the Storm author Charles Soule on Twitter, this first release in the new miniseries of Star Wars comics is safe to read ahead of the latest novel release, The Fallen Star. You’re free to catch up on everything so far in The High Republic before starting here. It’ll make everything a lot clearer. Of course, it’s fair to say too that this is far enough in the era’s past that you can come in blind, in my opinion.

Overall, the base villain in The High Republic is Marchion Ro, leader of the space pirate group The Nihil. As the Eye of the Nihil, the group’s loathsome leader, Ro is in charge of a bunch of gangs of Nihil. Up to this point in the books and comics, we’ve seen Ro leading the Nihil on conquests against the Jedi. Star Wars The High Republic: Eye of the Storm #1 transports us back to the villain’s childhood. His father, the former Eye of the Nihil, is in charge. We see firsthand how a boy becomes a bloodthirsty killer.

In short, is this a good place to start for newcomers to The High Republic? Not necessarily if you’re looking for all the context behind the powers at play in the era. That said, learning the origins of Marchion Ro is a bit of backtracking for the general Phase 1 narrative. It’s also part of a trend for Phase 2 that sends readers of all kinds back 150 years further from the Prequel films.

How the Story of Marchion Ro Sets Up Phase 2 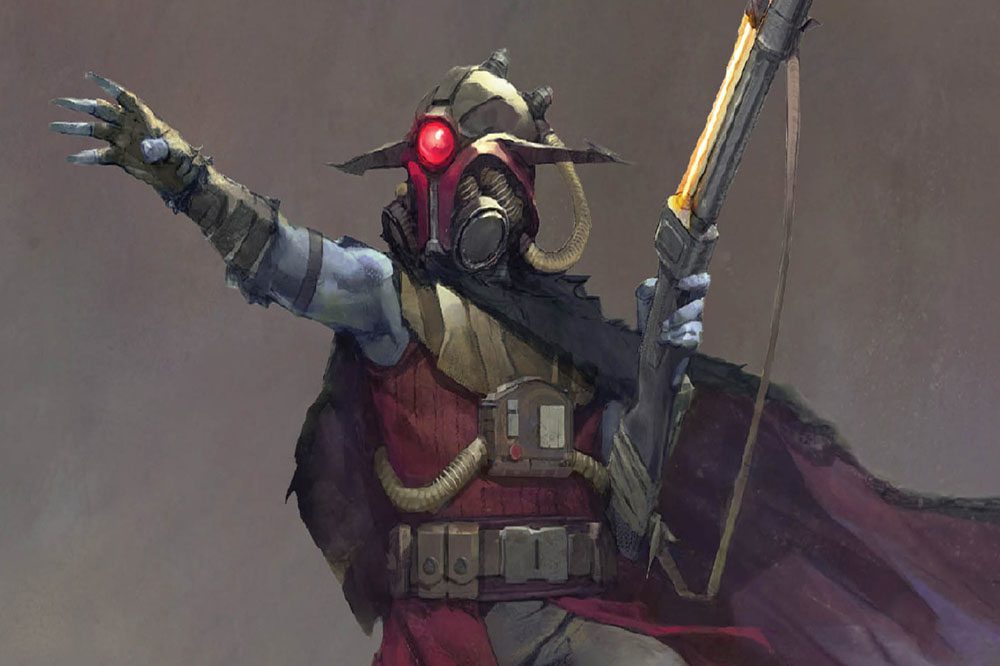 One thing we know about the upcoming content in The High Republic Phase 2 is that we’re going to build some further context to the era. Overall, we know in Phase 1 that unprecedented attacks on the galaxy on behalf of the Nihil are occurring at increasing rates. The Jedi, even at the height of their power, are struggling to figure out how to stop it. Even so, we know the Nihil didn’t just emerge as a threat from nowhere. The High Republic: Eye of the Storm #1 shows where the Nihil begin. It’s here that you can trace back the origins of Marchion Ro.

In Phase 2, since we are diving back 150 years into the past from Phase 1, the events in Eye of the Storm set everything up. If the Jedi really are all-powerful, then what leads to their disarray in Soule’s novel that kicked off the era, Light of the Jedi? Surprise attacks driven by a mysterious hyperspace travel method are to blame for some of that. But really, the Jedi seem all disconnected despite putting on airs for the Republic that all is well.

We likely see some of that unraveling take place in Phase 2 as previewed by the junior novel, The High Republic: Mission To Disaster. The Jedi make some serious mistakes just as we see the Nihil rising in Eye of the Storm. No telling what might occur, but one thing is certain. This is Star Wars’ unorthodox storytelling at its finest. 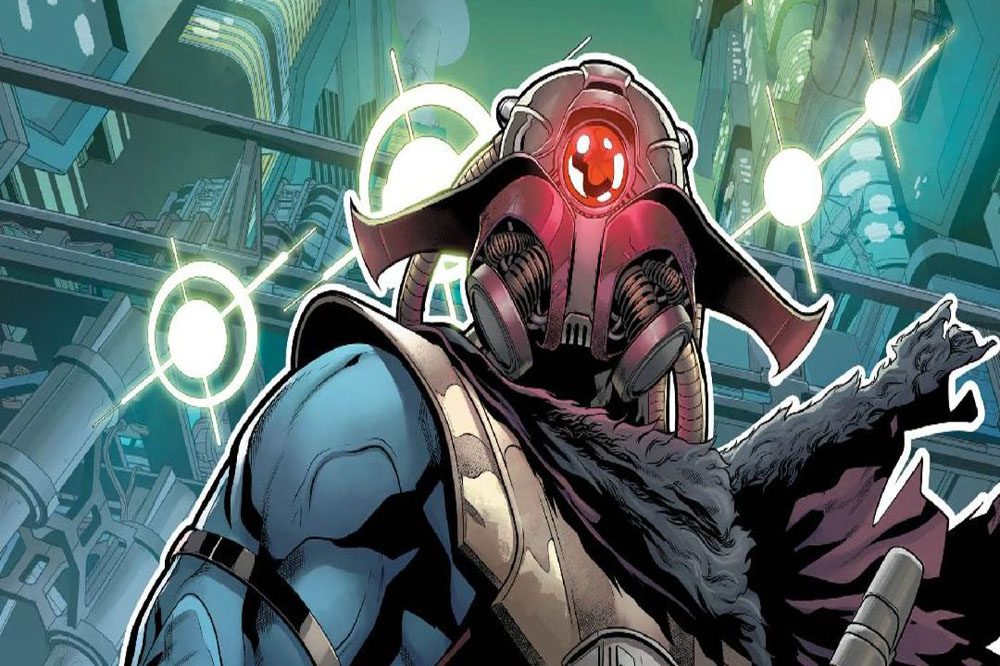 The first three Star Wars films take place after the events of the Prequel series. It was a choice that really surprised a lot of fans. If we know what happens to Darth Vader, then why watch him rise as a Jedi and turn to the Dark Side? Overall, non-linearity works well for Star Wars because the heart of these stories isn’t the plot. You can sort of break down a Star Wars movie’s plot in a paragraph or so. It’s what happens to the characters and their relation to one another that really drives the franchise’s spirit.

With Eye of the Storm #1, it takes a mere three or four pages to feel for the people who eventually form The Nihil. There are always conflicting elements at play in Star Wars. Despite the dichotomy of the Light Side and the Dark Side, things are never that simple. Non-linear storytelling forces us to focus not on what’s happening in the big picture but on why people are acting how they’re acting in the little moments.

It’s not a fully original concept; nonlinear storytelling is found all over literature and comics. That said, Star Wars is at its best when it explores relationships and characters in a slow, deep fashion. It’s why in a single issue of Star Wars The High Republic: Eye of the Storm we understand Marchion Ro more than we ever did in all of Phase 1. 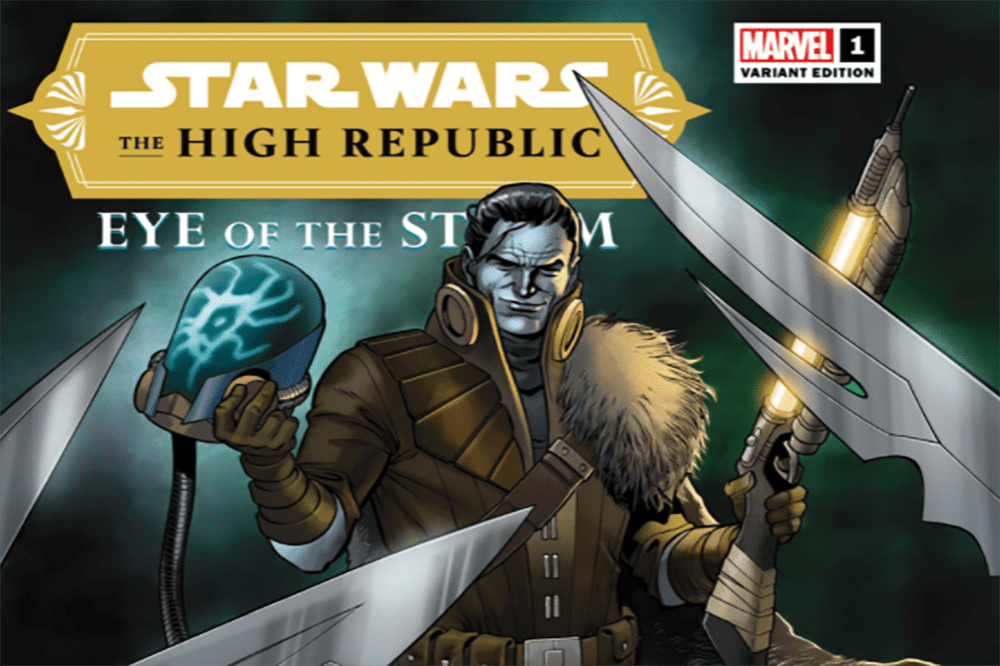 Love him or hate him, Marchion Ro is a savage villain. The Nihil stake their claim to chaos in Eye of the Storm #1 and we get to watch Marchion Ro choose to embody the chaos in every sense of the word. The first issue of The High Republic: Eye of the Storm is out now online and in your local comics store. If you check out the first issue, then drop what you think about it in the comments!

Xbox One Production Ended In 2020, Company Says
Scream 2022 Review: Reinventing the Squeal In This Sequel (or) Reboot