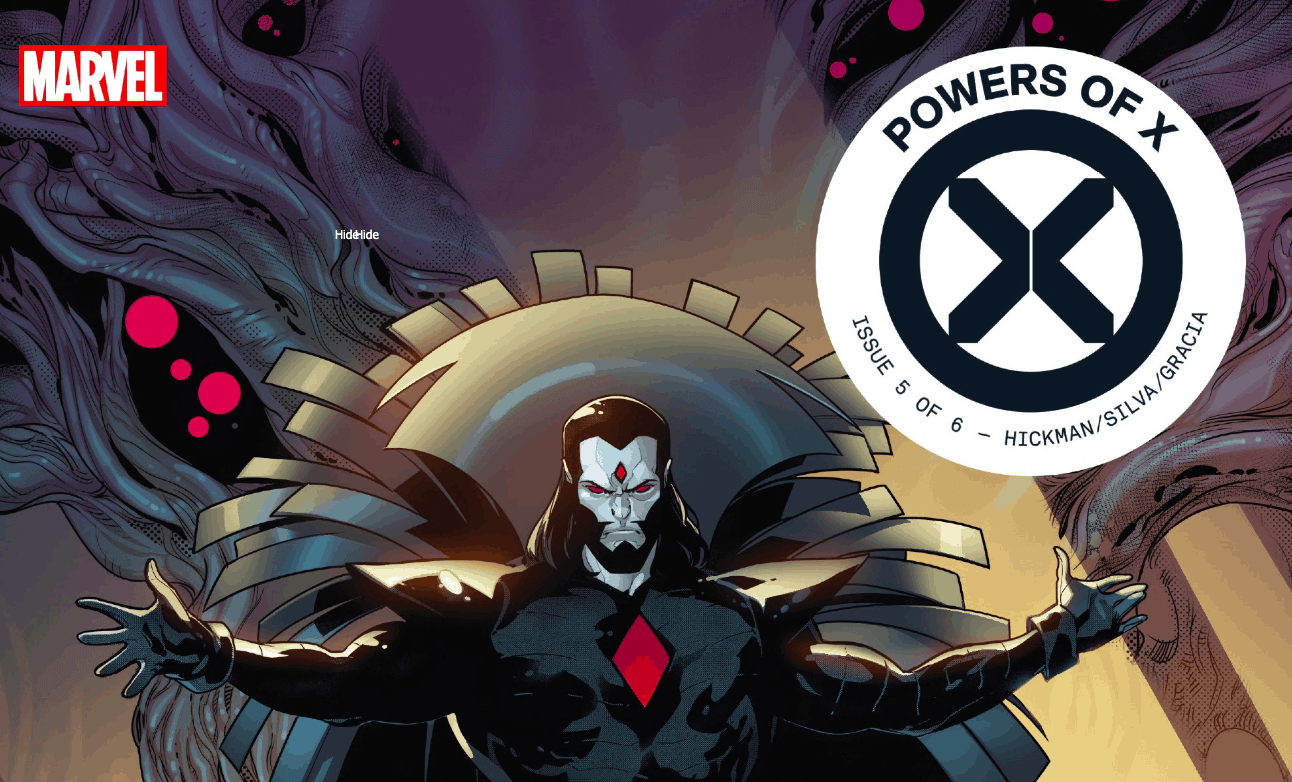 This issue feels like the calm before the storm. Throughout most of Powers of X #5, Hickman sets up some the last stages for the X-Men, such as forming a government. For some readers, this won’t feel like the most exciting issue, but there is a lot happening still. What’s clear from issue five is that what Xavier, Moira, and Magneto are building could either be too big to fail, or will crumble with one throw of a stone.

X-Men Year One: Powers of X #5 Forges a Path to Resurrection 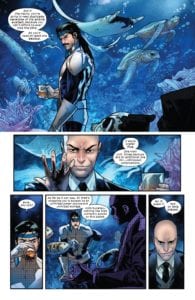 In House of X #5, Hickman introduced the Resurrection team, made up of some of the most powerful X-Men, like Hope Summers, Proteus, and (yes) Goldballs. In Powers of X #5, Hickman shows us how Xavier sets up a system to essentially make copies of every mutant and x-men menber. With the help of Forge, Xavier creates databanks all over the world and some in space that house the psyches of the entire mutant population, and then backed up—a lot. This is definitely going to backfire somehow, if not in this event, then in future X-Men stories.

The Powers of X Get Divided Amongst Mutants 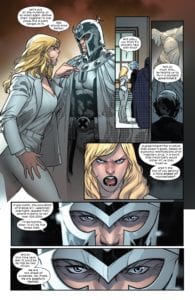 There’s No Hellfire Like a White Queen Scorned (Marvel Comics)

Magneto and Xavier are trying to create a new island nation for mutants, and they need leadership. Naturally, the first person they seek is Emma Frost—who is now in charge of the Hellfire Club. She’s quick to remind them, though, that island nations haven’t worked out too well for them in the past. Genosha, Providence, Utopia…yeah, they don’t have a good track record. Still, they make her an offer too good to pass up: she will be part of the new government, and gets to pick someone else for her circle. Just one catch—she has to bring Sebastian Shaw into the fold. Yeah, this island nation is definitely going to go over smoothly.

Xavier also attempts bringing Namor to the island, and it goes as well as expected: 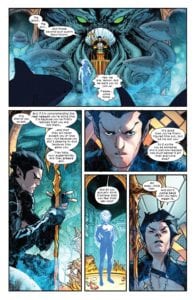 The Year 1000 storyline is still the most mysterious, and Hickman keeps it that way in Powers of X #5—are we even sure we’re seeing X-Men at this point? However, the art in this storyline is still some of the best in the entire series, and the strangest. R.B. Silva is doing amazing things. 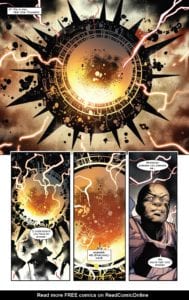 Next time maybe phrase your answer in the form of a question? (Marvel Comics)

Just two issues left. In three weeks, X-Men #1 by Jonathan Hickman and Lienel Francis Yu debuts, and the rest of Dawn of X to follow. We’re so close!

Grade: Namor should really go over to the X-Men.

Are you going to read Powers of X #5 , Hickman will have you on your seat wanting to read more!

I Just Watched 2001: A Space Odyssey For The First Time: My Reaction And The Impact Of The Film 51 Years Later
James Gunn Started Filming The Suicide Squad and Got the ‘Perfect’ Gift from Marvel