Home » COMICS » Marvel » Sam Raimi and Stan Lee Almost Adapated Marvel’s ‘Thor’ in the 1990s: What Could Have Been?

Sam Raimi and Stan Lee Almost Adapated Marvel’s ‘Thor’ in the 1990s: What Could Have Been? 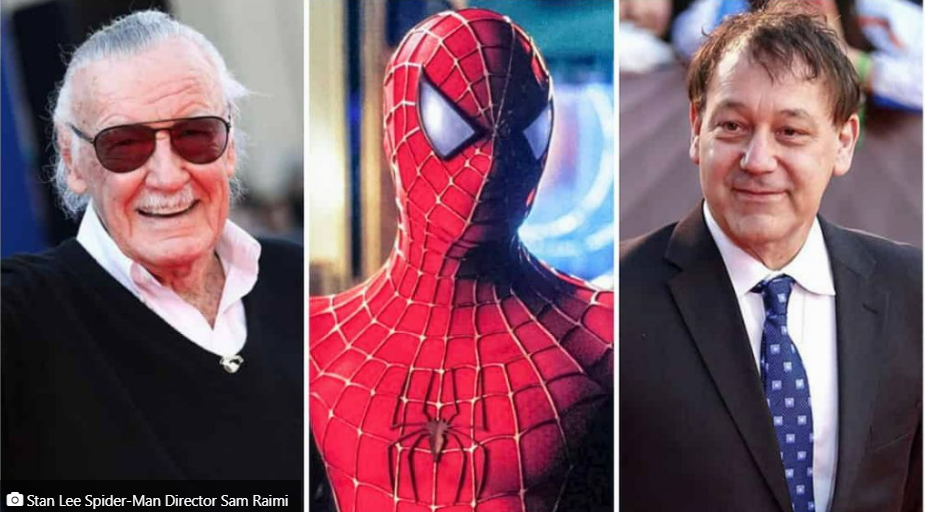 Stan Lee and Sam Raimi had worked on treatments for a Thor movie together in 1991, but Fox didn’t want a comic book movie. The studio thought that superhero movies wouldn’t be popular, so they passed on the project. Of course, just a handful of years later, Fox would have a change of heart about pursuing superhero films as they embarked on the X-Men franchise as well as movies like Daredevil and Elektra. Raimi was hired to helm a high-budget feature film version of Spider-Man at Sony, and the rest, as they say, is history. The film would produce two sequels, and Sam Raimi had been developing a fourth entry before negotiations with Sony fell apart.

What if Sam Raimi and Stan Lee had been able to adapt Thor in the 1990s? We may have seen a very different Marvel Cinematic Universe. According to recent reports, the two Hollywood icons tried to bring the Norse god of thunder to the big screen back in the 1990s, but they ultimately failed due to a lack of funding. Thankfully, they were eventually able to bring Spider-Man to theaters in 2002, and the rest is history. Still, it’s fun to imagine what could have been if they had been successful with Thor.

The early 1990s were a different time. For all of Marvel’s success, there was still plenty that could not be convinced by their brand-new entertainment medium—the movie theater! But with each new project released from this era comes innovation and change in order to stay ahead at Origins or catch up later on down the road so let’s take look back into how these blockbusters came into being before they became huge successes! 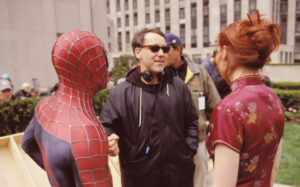 In the early 90s, Sam Raimi collaborated with Stan Lee to adapt Thor into film. The two completed a script and pitched it 20th Century Fox who promptly rejected them because they felt superhero movies weren’t proper fare for good films at that time period in cinema history- which is laughable now considering how successful Marvel Studios has been! While this may be true , only one other successful batman movie existed back then: Tim Burton’s “The Batman Films”.

In the 90s, Marvel sold their film rights to various superhero’s and film studios. The Hulk went from being owned by Universal Studios all the way until 2008 when it switched back again; Spider-Man became a Sony property where it still remains today. X men & Fantastic Four were acquired by Fox after Disney purchased 21st Century fox shareholder shares but before they could be used in any movies or TV shows.

If Fox were to make a Thor film series, it would most likely prevent Raimi from making Spider-Man films for Sony in addition to keeping Marvel from using key Avengers characters. In this scenario the MCU’s Phase 1 may proceed but with Ant-Man and The Wasp replacing their superhero duo who are founding members of The Avengers in the comics.

Raimi hadn’t made a movie since 2013, but at age 62, he’s ready for a whole new chapter — and as he reveals, maybe even another Spider-Man film. “I’m hoping to find my next project very quickly,” he says, “and keep it on the floor, as they say. I feel invigorated by this movie.”

“My first Stan Lee experience is pretty bad, actually,” Raimi explained. “I was an avid reader of Spider-Man and The Avengers in the late ’70s, and come 1980, I was working on my first horror film in New York. I was also working as a counselor at a camp in Algonquin Park. One day they decided to have a Marvel banquet and said, ‘Can you get Stan Lee to sign some posters?’ I was so naive I said OK. I went to Marvel and asked if I could see Stan Lee. And the people there flipped. ‘Are you out of your mind?! You can’t see Stan Lee!’ So I spent the whole cab ride back to the airport signing “Stan Lee” on all these posters. There I was, 20 years old, forging his signature.”

How does God of War performs on the Steam Deck compared to PS4 and PS5?
New Doctor Strange 2 Spot Includes Exciting New Footage