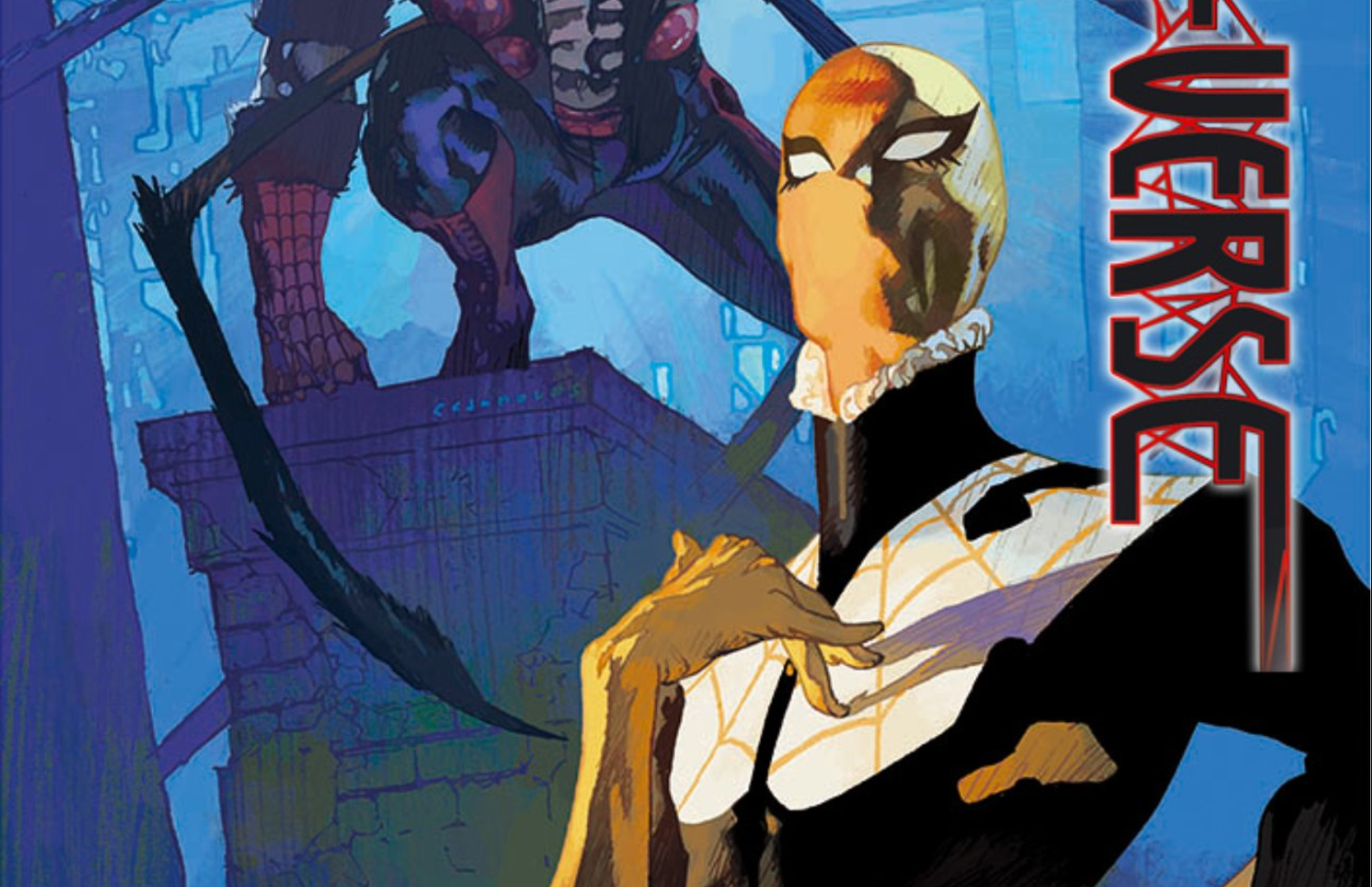 Marvel Comics has a new Spidey on the block just in time for Pride Month. The first gay Spider-Man, Web-Weaver, came from the incredible mind of writer Steve Foxe and designer Kris Anka.

Writer of Edge of Spider-Verse #5 Fox took it to his Twitter account to tease fans about the arrival of the new spidey. He began his tweet by saying that he “realized immediately when conceiving Web-Weaver is that he can’t—and shouldn’t—represent ALL gay men. No single character can.”

Something I realized immediately when conceiving Web-Weaver is that he can't–and shouldn't–represent ALL gay men. No single character can.

His fearlessly femme identity is central to who he is, but it's not the STORY…which you can experience for yourself in September!

Sharing a character design of Web-Weaver, he continues that his “fearlessly femme identity is central to who he is.” But he was quick to mention that the story of Edge of Spider-Verse #5 will not exclusively revolve around his gender identity.

In the tweet from Anka and Foxe, they gave a short introduction to the Web-Weaver’s alter ego. Aside from the Web-Weaver’s character design, Fox also shared the cover of Edge of Spider-Verse #5. On the cover, we see a fabulous Web-Weaver and terrifying Hunter-Spider.

The plot for Edge of Spider-Verse #5 gives us a bit of introduction to both characters. It also teased us about another Spider that Phil Lord and Christopher Miller created.

“Three brand new Spiders get their start here! WEB-WEAVER: A not-so-mild mannered fashion designer at Van Dyne gets spider-powers and shows us a very different kind of Spider-Slayer. HUNTER-SPIDER: Imagine a world where Sergei Kravinoff got Spider-Powers. You are not ready for the most hardcore Spider yet! Both of these and Phil Lord & Christopher Miller, the filmmakers behind the Spider-Verse movies, create a new Spider just in time for the END OF THE SPIDER-VERSE!”

For the uninitiated, Sergei Kravinoff is among the most notorious enemies of Spider-Man. He first appeared in Amazing Spider-Man #15 in May 1964.

Web-Weaver
my design for the brand new Spider, debuting in Edge of Spider-verse 5 pic.twitter.com/vl2qVUtGVq

Just looking at the character design for Web-Weaver was nothing but unusual. Compared to other Spidey suits, Web-Weaver sports a rather high-brow and ready-for-runway suit. After all, Web-Weaver’s original identity is a fashion designer, so the styling checks out.

Anka, in reply to his tweet, mentioned the inspiration of the character design of the first gay Spider-Man. He said he studied a lot of McQueen and Mugler to develop and settle in this current design. Anka tweeted, “I cast a wide net for the original designs while also looking at new and unique spiders that Foxe has recommended, which eventually paired down to this look.” 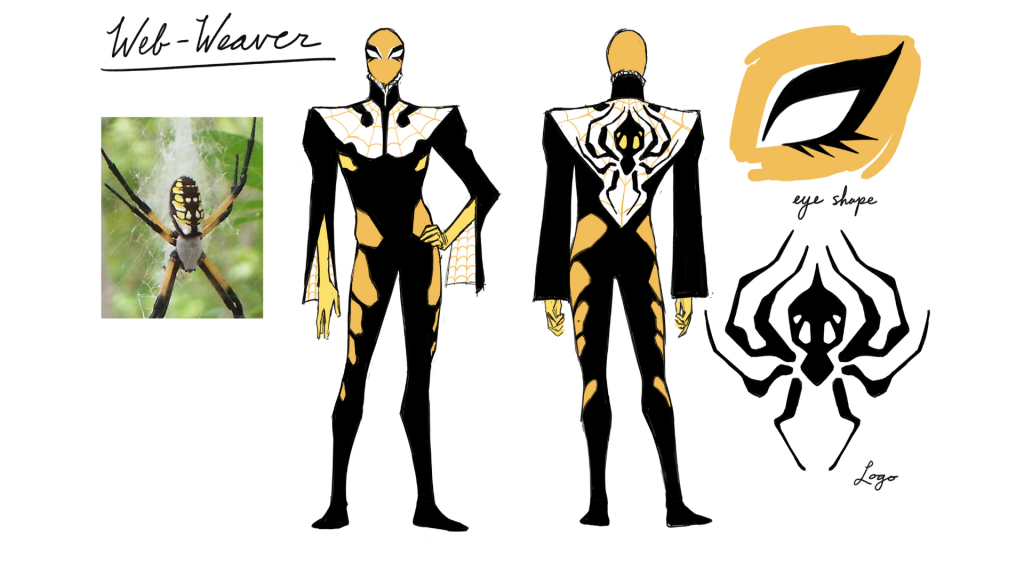 Edge of Spider-Verse and the exciting Spider-Men to come

Edge of Spider-Verse is a five-issue limited comic series that will hit the physical and digital stores in August. As the name suggests, we’ll be on the journey of getting to know more Spider-Men across the Spider-Verse.

Aside from introducing the first gay Spider-Man, Edge of Spider-Verse has more Spider variants in store. One of them is a Tyrannosaurus Rex Spider-Man, Spider-Rex, and Felicia Hardy/Black Cat’s Night-Spider.

Each issue of the series contains three stories from different Spideys in the multiverse. Many incredible writers and designers are working on these stories, like Karla Pacheco, Alex Segura, and Pere Perez. So, expect to see fan favorites like Spider-Ham, Spider-Man Noir, Spider-Gwen, Araña, and many more.

Edge of Spider-Verse aims to redefine what it means to become Spider-Man. And in case that isn’t well-established yet, just look at the exciting roster of Spideys we are about to encounter.

The five-issue series will lead to End of the Spider-Verse, which will act as the comic series’ finale. Marvel has yet to release an official date for its release, but it will be out in the latter part of 2022.

Expect web-slaying realness when the first gay Spider-Man makes his way on the Edge of Spider-Verse #5 coming this September!