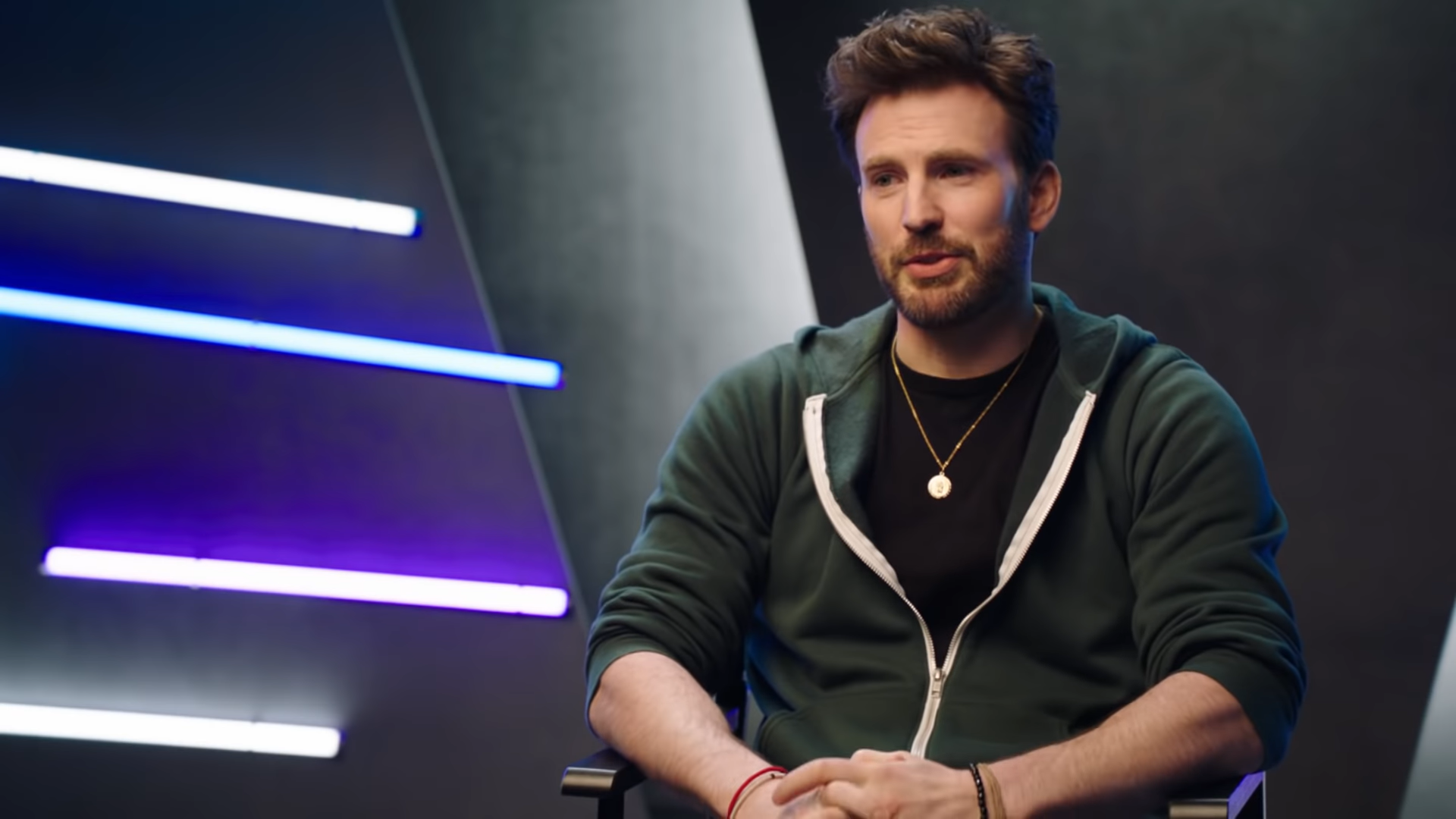 In a recent interview, Chris Evans talks about the possibility of making a Captain America comeback.

A few weeks ago, Chris Evans starred in Pixar’s Lightyear, portraying another iconic character, Buzz Lightyear. While Evans is clearly happy on his career path, fans seem to wonder if he’ll ever return to MCU.

Evans first starred as a Marvel superhero in 2005’s Fantastic Four as Johnny Storm/Human Torch. Two years later, he reprised the role in Fantastic Four: Rise of the Silver Surfer. But it appeared that being a human supernova wasn’t his destiny, as he’d become Captain America in 2011’s Captain America: The First Avenger.

The role and the character became his. He’d play the hero with the iconic shield for nearly a decade. He’d play the role of Captain for more MCU films before reaching the end of his journey in 2019’s Avengers: Endgame. And ever since his retirement in Endgame, fans have constantly been asking if he’s up for a Captain America comeback.

In Endgame, we saw Steve Rogers take off the mantle of being Captain America and give it to his confidant Sam Wilson/The Falcon. Last year, we saw Sam Wilson (Anthony Mackie) debut as Captain America in Disney+’s The Falcon and The Winter Soldier. And even in that show, everyone anticipated that Evans would make a cameo for the last time. 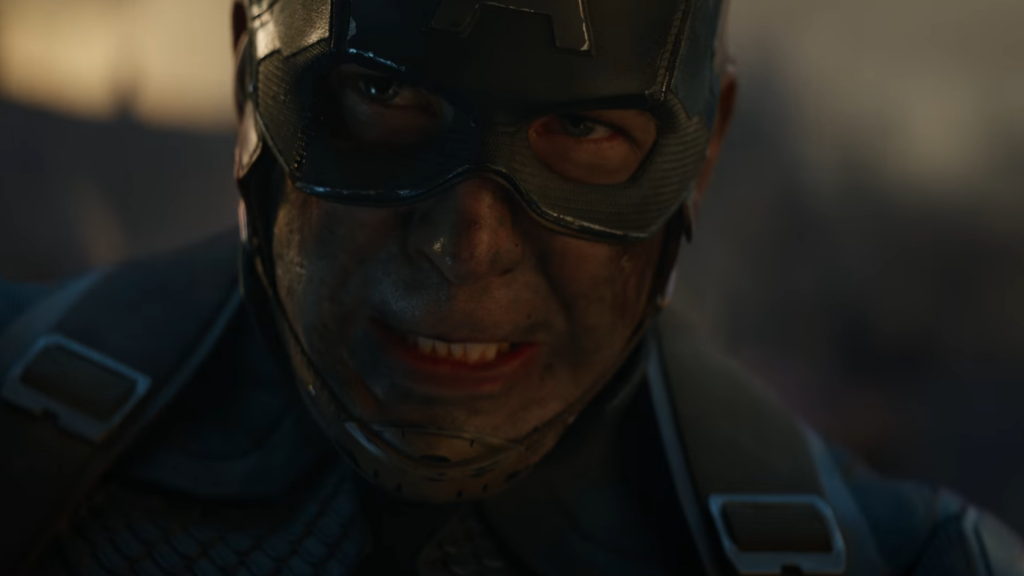 Will there be a Captain America comeback?

Evans gave a definitive answer to the prominent question. Just recently, Evans joined the D23 Inside Disney Podcast to talk about his movie Lightyear and the chance of an MCU return.

It seems like Evans has finally put a pin on a Captain America comeback, saying that the “role is Anthony Mackie’s.” Even with the multiverse going on, Evans would be “very cautious” in suiting up again as the First Avenger. He adds that it “would be upsetting” if he’ll return and damage the legacy the character has made throughout the years.

“No, I don’t think so. I mean it was a really unbelievable ride and the character’s just so dear to me and I’m just so precious with it. To return to the role, I mean the truth is, the role isn’t even mine anymore. The role is Anthony Mackie’s. So, you know, even if there was a different incarnation, not as Captain America, but you know for Steve Rogers, even that would feel… I’d be very cautious, just because I love that chapter of my life professionally, personally. I love what those movies accomplished and to revisit it and potentially have some weird extension to that legacy would be upsetting if it didn’t land. So it would require a near-perfect recipe and it may just not be in the cards.”

His answer coincides with his previous statements about the question. And it’s completely understandable, given that playing the character was the role of a lifetime. The last thing he’d want is to ruin that. 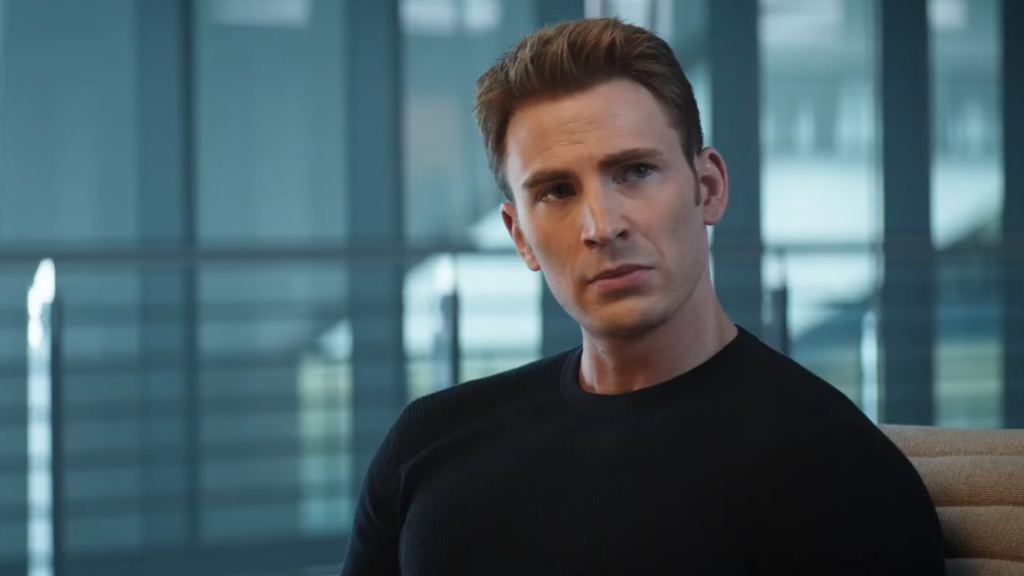 There are no official trailers or news from Marvel about Captain America 4. But building upon the success of The Falcon and The Winter Soldier, we can expect the upcoming film will introduce new characters. Given that the role of Falcon is vacant, we might see a new Falcon on the rise. Elijah Richardson’s Patriot might also debut in the film.

There might be no Captain America comeback for now, but just like Steve Rogers, we must move forward with our lives. Whether we’ll see more of Chris Evans in MCU, only time will tell.