Superman: The Animated Series is Getting a Blu-Ray Box Set

Superman: The Animated Series is Getting a Blu-Ray Box Set Release 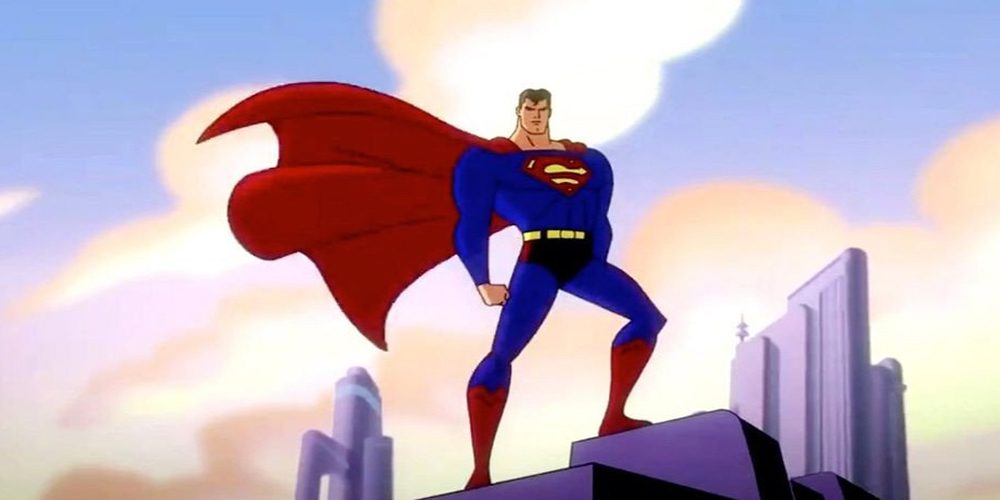 When it comes to the 90s DC animated series, Batman gets all the love. I can’t really rag on this consensus because I’m part of the obsessed fandom of the Dark Knight’s animated series. When the entire series came to HBO Max, I watched through it immediately. If that show is your only encounter with DC animated series, however, then you’re doing yourself a disservice. Superman: The Animated Series is just as enjoyable and worth your time. While you can certainly stream the show, fans of the series and newcomers who like collecting DC stuff will want to keep reading. That’s because a blu-ray box set release of Superman: The Animated Series is coming this fall. Check out what bonus content will come with the complete run of the show.

It’s a Bird, It’s a Plane, It’s a Blu-Ray Box Set for Superman: The Animated Series 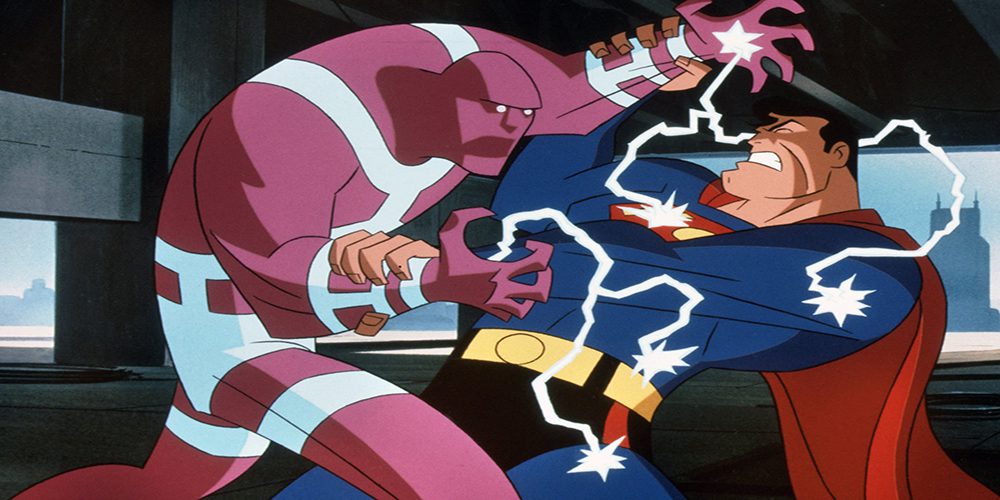 In a new announcement, Warner Bros. Animation revealed plans for a blu-ray box set for Superman: The Animated Series. The show immediately followed Batman: The Animated Series, running from September 6, 1996 – February 12, 2000. The new set arrives just in time to excite people about a new animated Superman series coming to HBO Max. I think it’s way more common to hear that people watched the Batman series from this era. That said, I’m a huge fan of the Superman series as well. If anything, I have a feeling DC collectors will want this for their shelves. It also comes with some really great features.

The box set will include six discs including all 54 episodes of the series. Additionally, an all-new series-defining featurette entitled Superman: Timeless Icon, will accompany three specially selected episodes with audio commentaries by the showrunners. The show will receive a total remaster from the original sources and will air in its original aspect ratio (4×3). Audio commentary selections include:

Superman: The Animated Series garnered 11 Emmy Award nominations and two Emmy Award wins, including top honors as the Outstanding Special Class Animated Program of 1998. If you plan on picking this box set up, then you won’t have to wait long. The Blu-Ray collection will release October 12 for $69.99 USD. Let us know in the comments if you plan on grabbing this when it releases!