Tom Hiddleston Is Engaged! He Will Marry Co-Star Zawe Asthon

Tom Hiddleston Is Engaged! He Will Marry His Marvel Co-Star Zawe Asthon 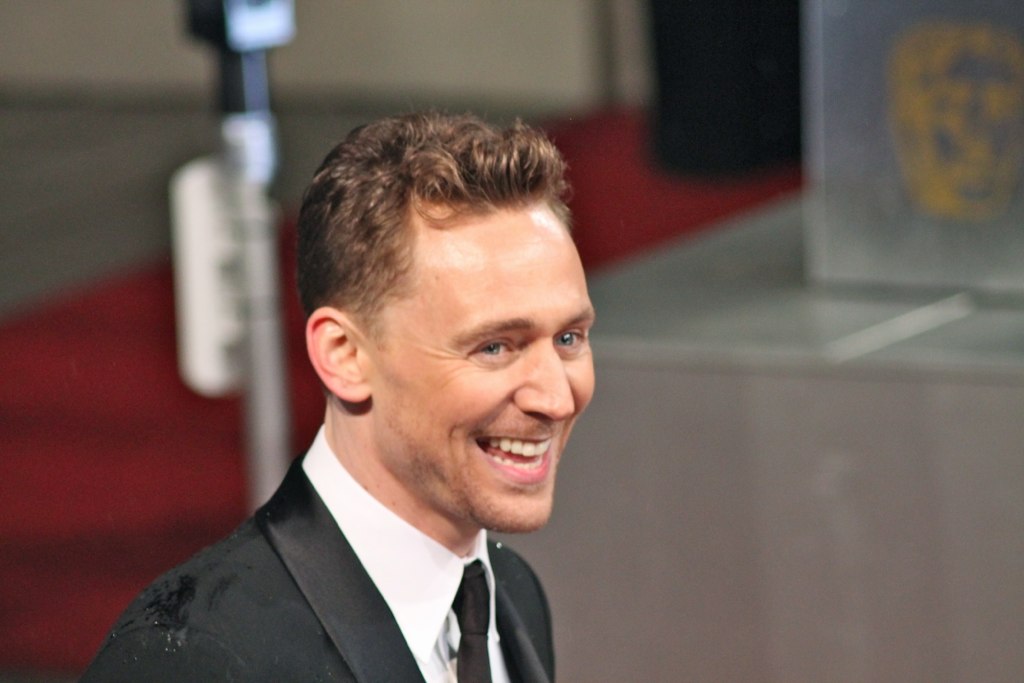 Tom Hiddleston is engaged. The actor who plays Loki, the God of Mischief in the MCU, will marry the actress and co-star Zawe Ashton. The news surfaced after the couple posed for a selfie in which you can see an engagement ring with a peculiar diamond on Ashton’s finger. The couple who have been dating since 2019 could tie the knot very soon.

It all happened this weekend when the couple attended BAFTA and enjoyed a moment together. Among the moments they lived are several photos between the two, in which you can’t really see the ring, as the clothing hid the actress’ hands. However, in a selfie posted on AJ Odudu’s Instagram, Zawe shows the gorgeous diamond ring. 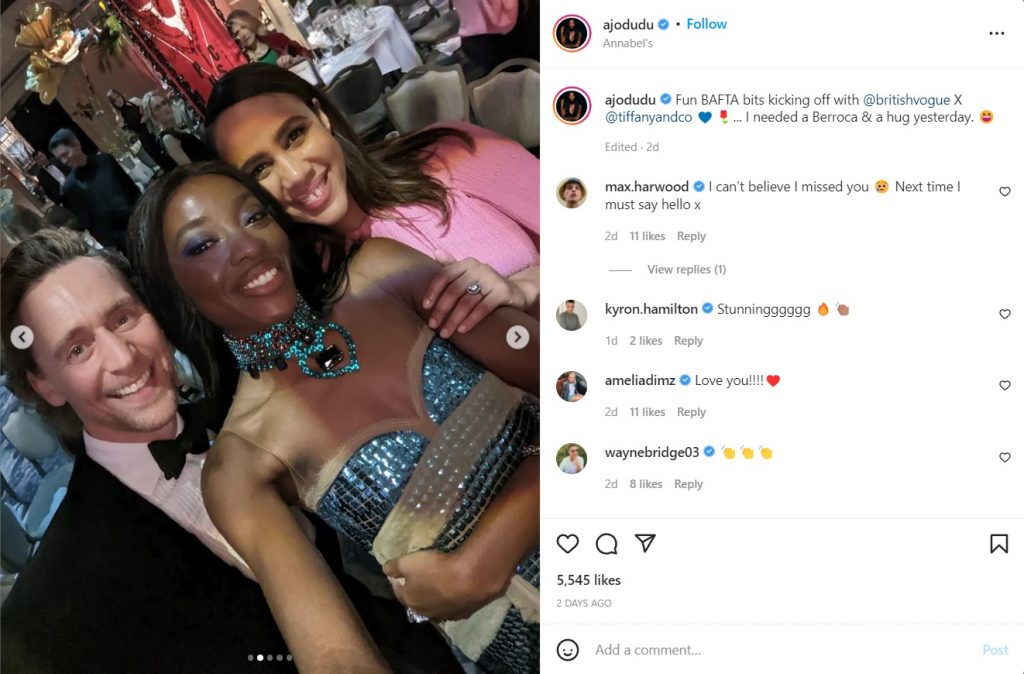 Although there aren’t official statements from any of the parties involved, everything seems to indicate that we will be hearing wedding bells soon. Nobody knows when, how, and where; maybe they haven’t even defined it yet? We will have to wait to find out.

Did Tom Hiddleston Pop the Question?

We can infer from the photo in AJ Odudu’s Instagram post that Hiddleston and Ashton are officially engaged. After having a relationship for almost three years, the two actors’ chances of an upcoming marriage are certain.

The digital portal Mirror UK stated that the couple would marry for sure, adding that the ring was indeed a sign of their engagement. Magazines and tabloids have tried contacting the actors’ representatives but haven’t received any official comments so far.

Hiddleston and Ashton have Maintained a Discreet Relationship

The actors have been in a pretty low-key relationship since 2019. After co-starring Harold Pinter’s Betrayal, Hiddleston and Ashton went together to the US Open, sparking rumors of a relationship.

Later on, in the 2021 Tony Awards, they made their relationship public. That same September, the couple was seen spending some quality time in Ibiza, Spain.

They have shared the stage several times, performing together in various plays, such as Harold Pinter’s betrayal, in which they shared the stage with Daredevil’s Charlie Cox. They both have many things in common such as their passion for theater and film. 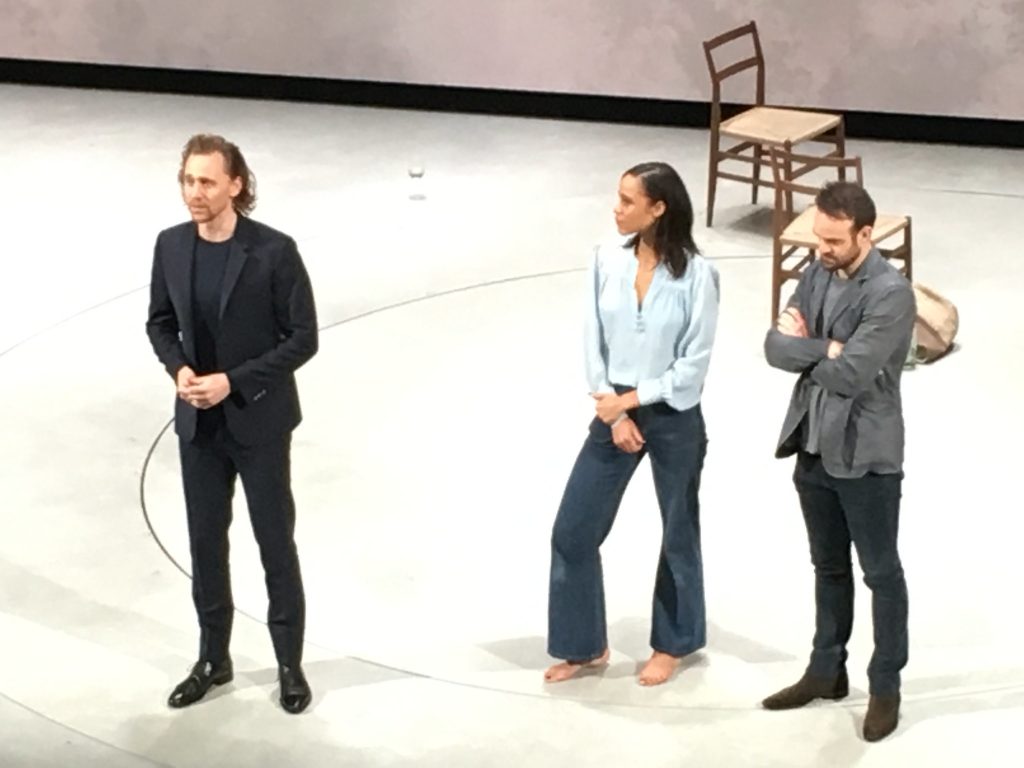 Tom Hiddleston has been personifying the God of mischief, Loki, in the Thor and Avengers movies since 2011. His character recently got his own spin-off, Loki, and the first season is available on Disney+.

On the other hand, Zawe Ashton has been acting since 1995 and recently participated in Hulu’s show The Handmaid’s Tale. Ashton is allegedly joining the cast of The Marvels and playing the villain that will fight Captain Marvel, played by Brie Larson, in the upcoming movie.

These two actors from the MCU who have been dating for more than two years will formally marry. After discovering the photo with Asthon’s engagement ring on Instagram, it makes sense to think Tom Hiddleston is engaged.

Now apparently, in addition to being characters of the Marvel Cinematic Universe, they will share the rest of their days together.