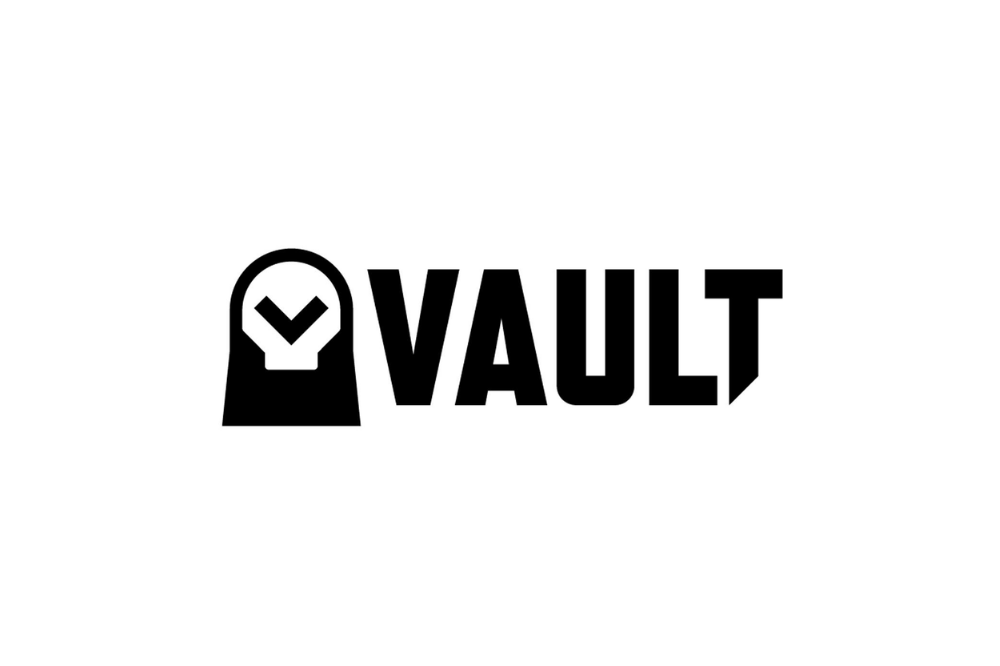 Despite only debuting in 2016, Vault Comics quickly rose to prominence. Industry darlings and rising talents flocked to the new imprint. They even scored Brandon Sanderson’s Dark One graphic novel. Emerging writers like Magdalene Visaggio found early success with Vault. Though, they’re more industry darlings now and less “up and coming.” But every indie company struggles financially. However, those struggles might be over for Vault Comics, as the imprint just got some new heavy-hitting investors.

Who are the New Investors Backing Vault Comics? 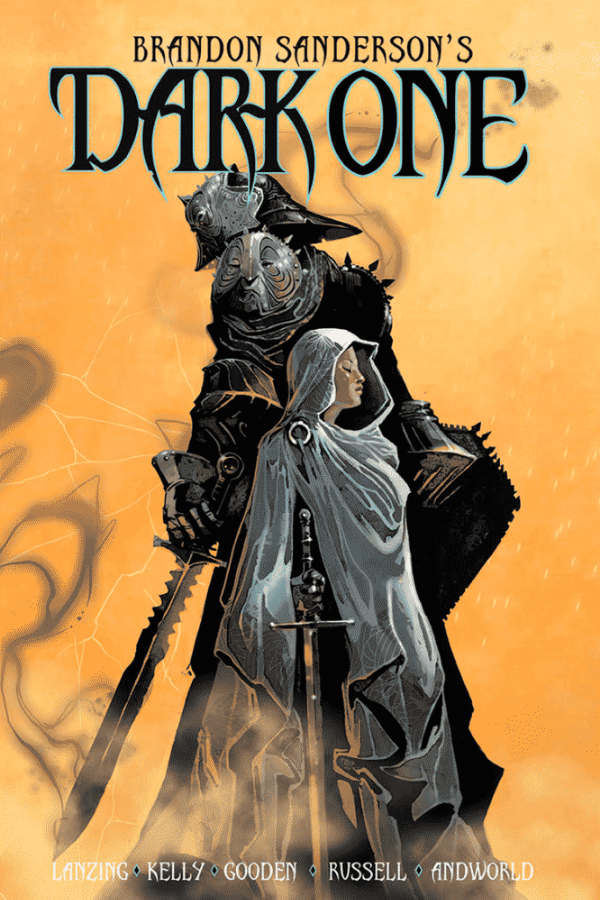 As Forbes notes, their biggest new investor for Vault Comics is billionaire philanthropist Jeff Ubben. Getting Ubben is a major win. He is known for taking major risks in “contrarian investments,” as Forbes puts it. Furthermore, Ubben’s daughter, Charlotte, is joining Vault Comics’ board of directors. But Ubben is not the only new investor:

That’s right, Metallica is investing in a comic book company. This can only mean one thing: Metallica comics. But, hey, it worked for Kiss. Additionally, Crush Ventures is also a big name in music, with clients such as Green Day and Miley Cyrus. So…how long before a shared comic universe of musical superheroes. But what powers would Lorde have? I’m guessing something solar (that’s for our Gen Z’ers out there! I’m not old!). Yet it’s not just what Vault will deliver in the future. They already have a lot to offer. 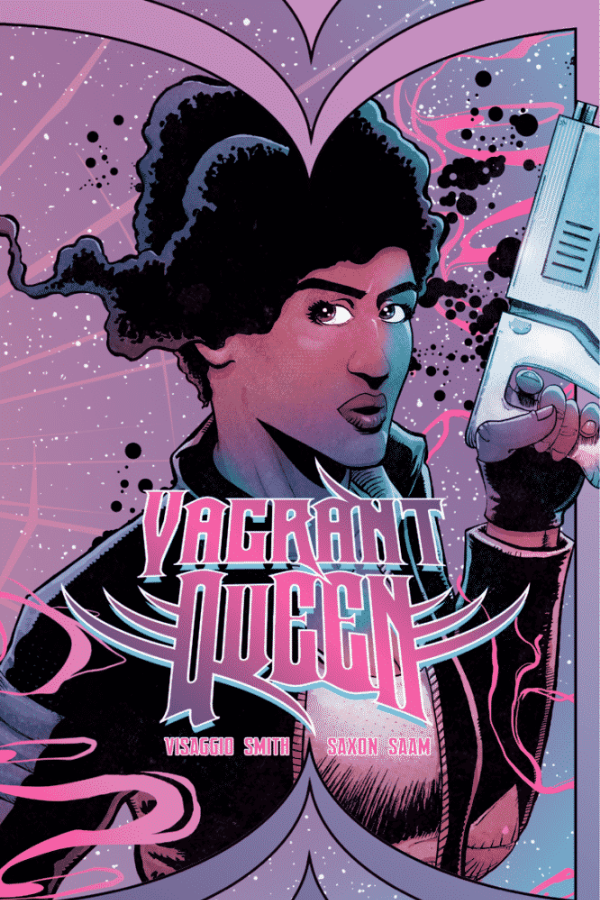 Vault Comics already has a slate of successful titles. Magdalene Visaggio’s Vagrant Queen even became a show on the Syfy network. Unfortunately, it debuted in 2020 and hasn’t been picked up for another season yet. “Vault has built an impressive and unique catalog of story properties,” UTA CEO Jeremy Zimmer told Forbes. “We anticipate that Vault will emerge as a significant player in the entertainment landscape, and we’re excited to be part of their growth.”

Sure, the investors probably can’t wait to see Vault’s comics coming up. However, Vault has an impressive library already. Their titles include

Just an incredible array of talent. It would be easy to say that Vault Comics is lucky to have so many new investors. But it’s the investors who are fortunate to have Vault.

If you are unfamiliar with any of these titles, pick them up. In fact, some are free on Vault’s website.

Scarlett Johansson’s Husband Wouldn’t Have Gotten Her In High School
Tom Hiddleston Is Engaged! He Will Marry His Marvel Co-Star Zawe Asthon