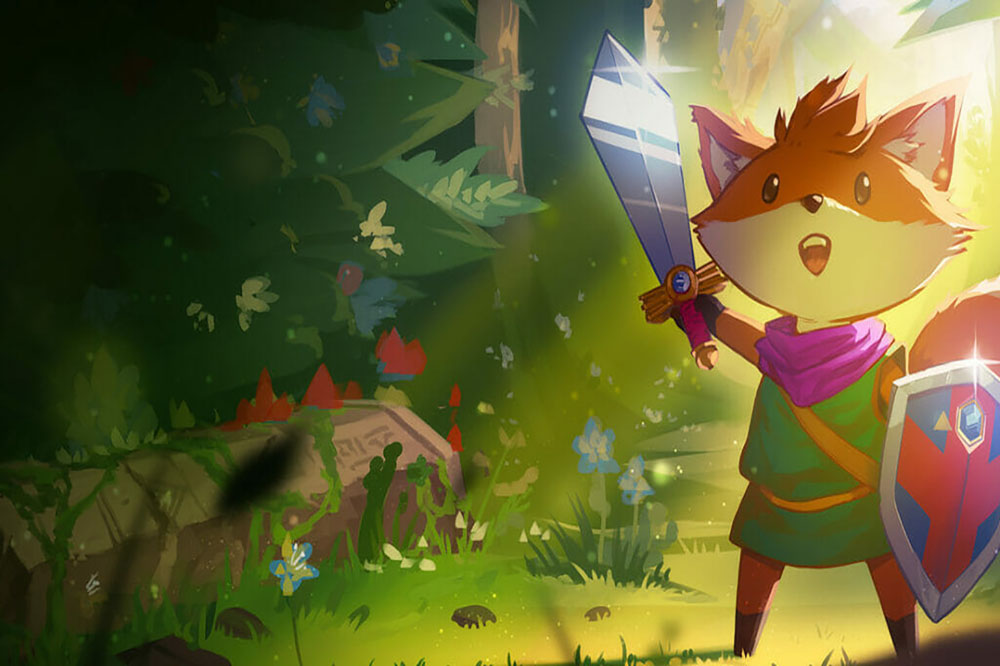 There’s a lot to love about Xbox Game Pass. In fact, it’s the way that I really started increasing my game time. I love my Switch, but the endless supply of games for my Xbox Series X is hard to beat. A new addition to the game library on Game Pass is Tunic. While many wondered if the game would come to the service, we didn’t have confirmation even hours after its release. Then, as a surprise, Xbox dropped the game on the subscription service. Tunic is earning early praise for its gameplay and you might even be surprised how long it takes to beat it. While we’re still working on our full impressions of the game, here’s everything you should know about Tunic.

Tunic – 5 Things to Know About The Game 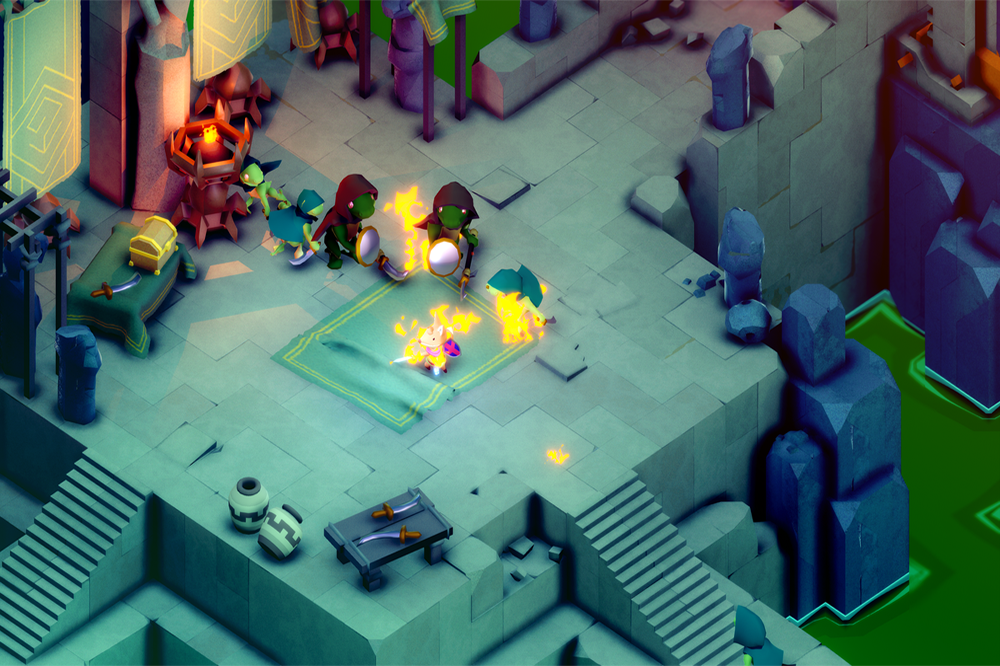 Firstly, Tunic is developed by Andrew Shouldice, a one-man powerhouse. Publishing rights fell to Finji, but it’s currently only on Xbox. In short, it’s not technically an exclusive. The game will only come to Xbox for a time – these things tend to be around one year. The indie darling captured our attention immediately but as you can imagine, one person can only make a game so fast. As we patiently waited, a lot of us hoped it would be worth it. From what I’ve played so far, it absolutely is.

Secondly, Tunic is officially on Game Pass, as per an Xbox Wire announcement. The game, as Xbox explained, is no longer a one-person product but the culmination of many’s hard work. It’s a “game about a lost land filled with deadly creatures, ancient powers, and secrets you were never meant to find.”

Thirdly, Tunic is heavily influenced by The Legend of Zelda. In terms of art style, it most closely resembles Wind Waker. Overall, however, it’s not necessarily a Zelda clone. This game is very much its own world and experience.

Additionally, it’s worth noting that the other main comparison many are making is with Elden Ring. A lot of the tips I offer in my Elden Ring Tips for Beginners involving patience apply here too. This isn’t a game you can breeze through. It’s all about timing and waiting to dodge and attack at the correct time.

Lastly, you might wonder how long it takes to beat Tunic. Overall, the game takes about 12 hours to complete. That said, the developer mentions that you might still have missed things if you don’t push a few hours above that. Overall, the game is wonderful from my initial time with the game. Here are some of my preliminary thoughts.

Why Zelda-style Gameplay Works Well, but Tunic is So Much More 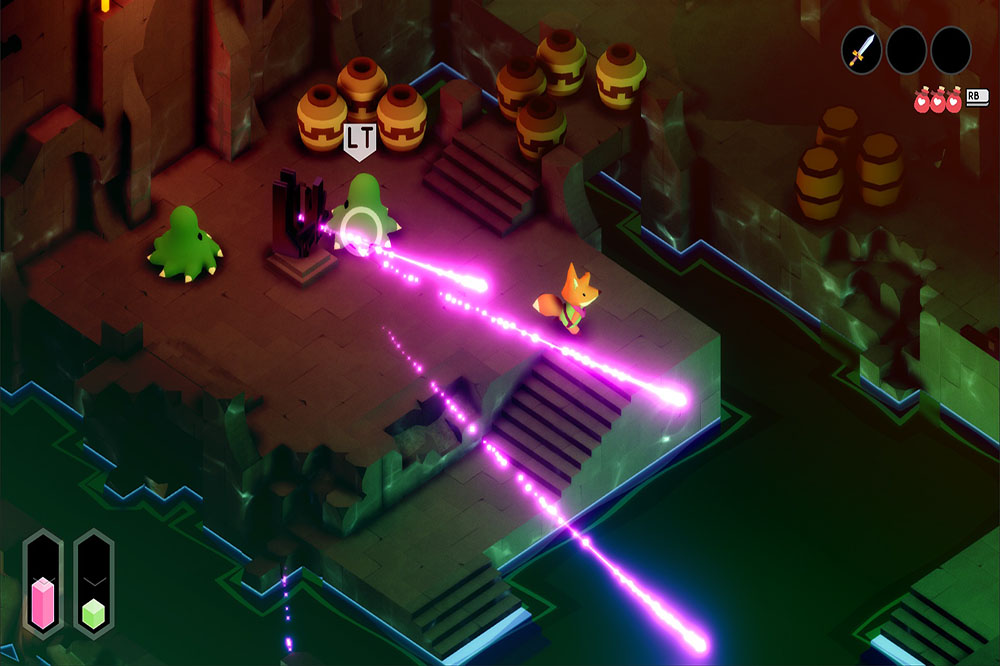 My time spent with Tunic so far only accumulates to about 4 hours of gameplay. That said, it’s already something I know I’ll see through to the end. There’s a mystery and wonder to the world of Tunic. From no clear direction of where to go to an in-game language you can’t understand, you’re left to discover things along with your character.

I’m obsessed already with the difficulty of the game. Like any great modern action RPG, it’s not unfair but it’s not easy either. You are meant to learn your enemies well and adjust your approach to each of them accordingly. There’s no lack of what you can do in this game when you take a little patience into your fights.

If you’re excited to check out Tunic, then you can do so now on Game Pass! The time I’ve spent already has been great but look for my full impressions of the game soon! Given how long it takes to beat Tunic, it won’t take up much of your time to check out even if you’re a little interested. Thanks for reading Comic Years for all things gaming, comics, and pop culture.

At just a little over six minutes, the latest Halo Infinite campaign overview is doing wonders for my optimism. In a surprise announcement Sunday night, 343 Industries announced a new preview of the game’s story mode. […]

The Outer Worlds is a highly anticipated game releasing later this month. While the game is coming to Xbox One, PS4, PC, and Switch, a new announcement has some gamers and critics scratching their heads. […]

If there’s one thing people love, then it’s Call of Duty. Despite countless memes and trash-talking online, the game continues to sell well year after year. In all honesty, I don’t think it deserves the […]