Disney and Lucasfilm released the new trailer for the series Star Wars: The Bad Batch season 2. 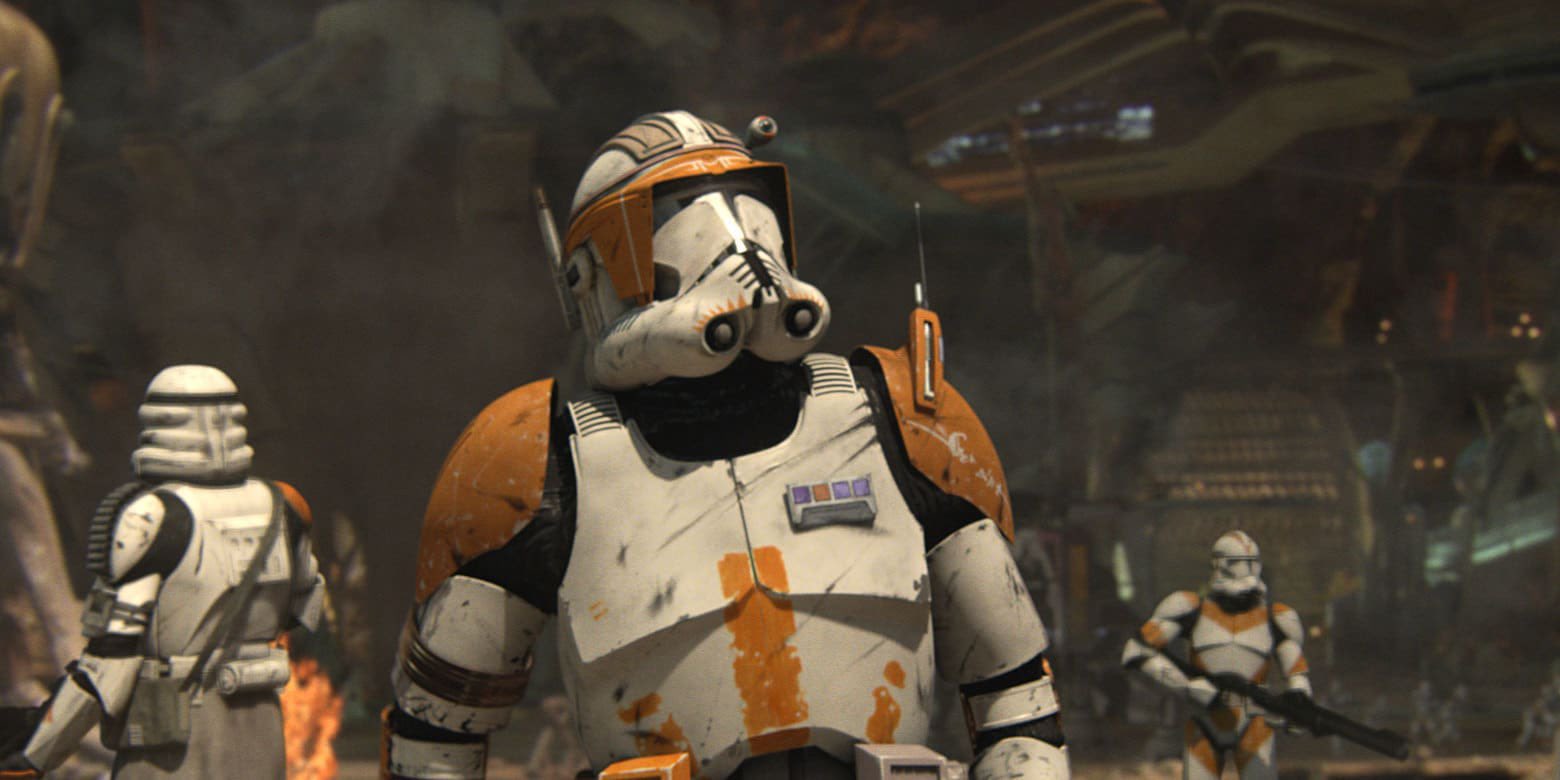 The streaming series Star Wars: The Bad Batch had a resounding success in its first season with many views on the streaming platform Disney+. After Clone Wars, The Bad Batch shows us the story of a special squadron of clones. These were grouped and faced adventures and challenges as a team or family. Moreover, they tried to help a Jedi Master and his Padawan but were unsuccessful. That, combined with the other experiences in its ten episodes, made the audience get attached to the series and left them wanting more.

Disney realized this and released the trailer for the second season of Star Wars: Bad Batch at the gala celebrating 45 years of the franchise. In this trailer, Disney and Lucasfilm are showing part of what this sequel of the series will bring us.

The new Star Wars: The Bad Batch trailer shows us a group of more mature clones. Some time has passed in the series between the first and second season. We can also notice this seeing Emperor Palpatine, who looks older and worn.

The trailer shows several curiosities. First, a Wookie Jedi is fighting against the Empire. We can also detail Omega, one of the team’s newest members. That could be essential in this new season, which denotes a more constant fight of this team against the empire.

We see a determined Palpatine, implying that he will go all out against the rebel clone team and anyone who opposes him. The trailer also details how the task force flees and takes on various armies of the Empire. Then, the latter is shown attacking ferociously, so we can assume that the protagonists will not have it easy.

Season two’s plot will unfold long after the first season ends. It will begin with the Empire already taking over the galaxy, with its darkness spread throughout the universe. That suggests that the rebellion of the remaining Jedi knights is already coming to an end. The Bad Batch can be positioned after the siege of The Mandalorian and the series Star Wars: The Clone Wars. In Clone Wars, the Separatists were eradicated and what The Bad Batch will show is an internal war between clones created by the Empire itself.

At this stage, we could see how the group of unique clones definitively joined the rebellion or applied the order 66. The unknown is sown after the end, with Rex going to the uprising, and the rest of the group may imitate him. We will have to wait to determine what decision the group will take. 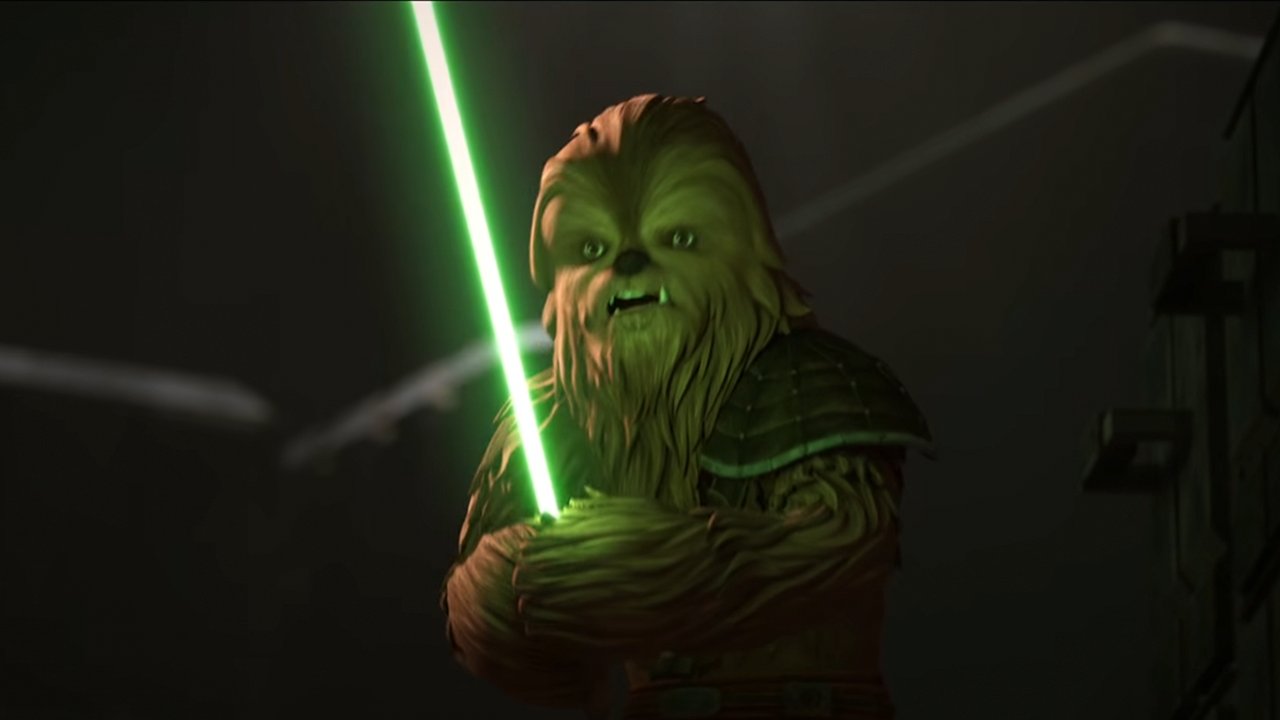 The Star Wars: The Bad Batch season 2 trailer left us wanting more. Its first season shocked all the fans, and they’re eager to see what will happen next. Disney announced the second season in the celebration of 45 years of Star Wars, presenting the trailer. We know that some time has passed from the events of the first season to the second. The Bad Batch season 2 occurs in the timeline after the seventh saga of Star Wars: Clone Wars.

This season, we will see how several members of the clone army defect and wage an internal war. The same group of unique clones hesitates whether to continue with the empire or the rebels. Therefore, part or all of the group could change sides. Star Wars: The Bad Batch season two will premiere this fall, although neither Disney nor Lucasfilm have shared the exact release date.