Powers of X Finale: The Future of Mutant Kind is Now

Powers of X Finale: The Future of Mutant Kind is Now (and Then…and Later… Maybe) 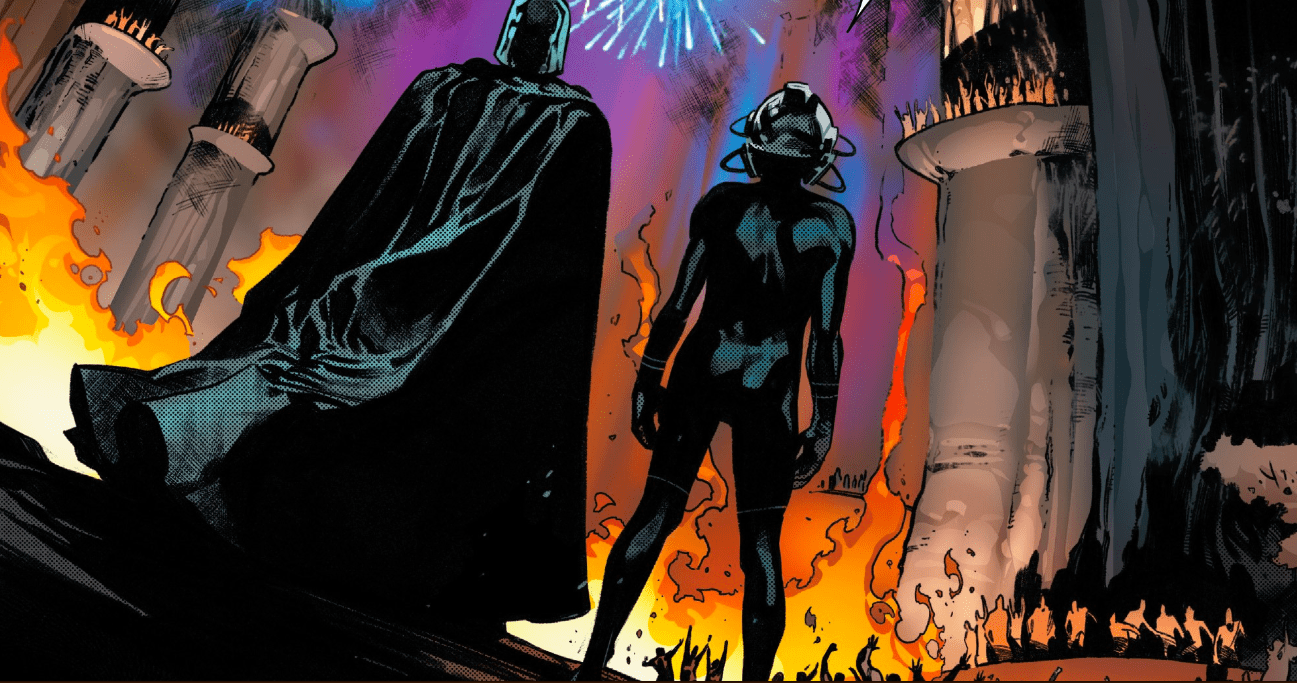 Wow. First, congratulations to Jonathan Hickman, R.B. Silva, Pepe Larraz, and everyone else involved with House of X and Powers of X. Not only did they tell an incredible and unique story, but they managed to put out 12 issues in 12 weeks straight—not a single delay. And the Powers of X finale demonstrates how intricate a process this really was.

The Powers of X Finale: Behind the Secret Council 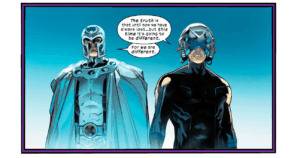 Last week, we saw the formation of the “Quiet Council,” 12 mutants both good and evil (if those distinctions mean anything at this point) who will govern the nation of Krakoa…possibly for eternity. Of course, believing this will be the true council making the rules of the island is optimistic at best. Beneath the island, in a place literally called “The Secret Chamber of X,” We see the true powers to be: Magneto, Professor X, and Moira MacTaggart. One thing becomes perfectly clear in the Powers of X finale: this secret council may have mutant kind’s best interests at heart, but not the world’s best interests, as Xavier advertises. In fact, Moira calls it “mutantdom.” She doesn’t want a nation, she wants a kingdom. Even more than that, these three clearly have an ulterior motive, which involves lying to EVERYONE. That won’t backfire.

The Finale of the Future of X

The entire series, we’ve had these ambiguous scenes from the far future, where the species alive (Mutant? Human?) appeal to the intergalactic race, the phalanx, for ascension. We finally learn that the species is post-human: not an evolutionary jump but a scientific one. Humans have mastered genetic engineering and cybernetics to the point that they could fight against mutants. They purposely keep Moira alive so that she can’t reset. In the preserve we saw in the first issue, a few mutants remain. The post-humans want to send them off-planet so that their psyches aren’t a part of the ascension. 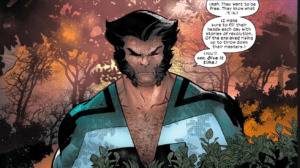 This is one of the best parts of the Powers of X finale. It’s the classic “villain gloating and revealing his plans because they think they’ve won” moment. The Librarian reveals that mutants were mistaken in assuming that robots would be their downfall. It was always going to be humans. The robots were just distractions. And who else is in the future? Wolverine himself. He kills Moira, resetting her life, now with the knowledge of how mutants will fall. 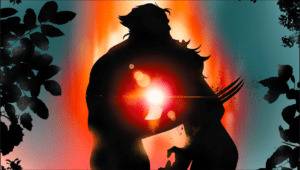 But there’s a catch—this was that secret sixth life out of Moira’s ten. She spent three more lives, including her Age of Apocalypse one, attempting to stop mutantdom’s end. What she finally realizes is that there can be no “teams.” No Brotherhood of Mutants vs the Hellfire Club vs Marauders vs Acolytes vs X-men. All mutants, one banner. The philosophies of Xavier, Magneto, and Apocalypse are all right—but only if they are all working together. When these three are at odds with each other, or even just ignoring each other, they fail. Every. Single. Time. 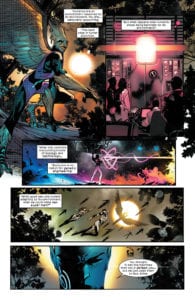 I love comics. I like liking comics. Most of my Goodreads reviews are 4 stars and up because as long as I moderately enjoyed it, I go for the higher rating. So yes, I generally like more than I dislike (you will definitely know when I dislike something). But House of X and Powers of X went beyond simply liking or loving a text. This is the kind of comic that makes you reconsider how much a comic can do. And despite Jonathan Hickman‘s great work on Avengers and Fantastic Four, his X-Men writing is already proving to be his best. Next week we get X-Men #1 by Hickman and Leinil Francis Yu. After a finale like Powers of X #6, I can’t wait to see how X-Men premiers. 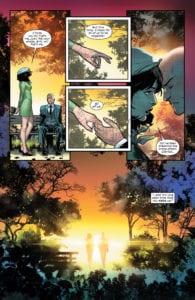 What did you think of the House of X and Powers of X finale? Share your thoughts, theories, and observations in the comments below or let us know how you felt on social media.

Fortnite Profits Drop Steeply – Is the Fad Waning?
A Guide To The Best Halloween Movies To Watch This Month