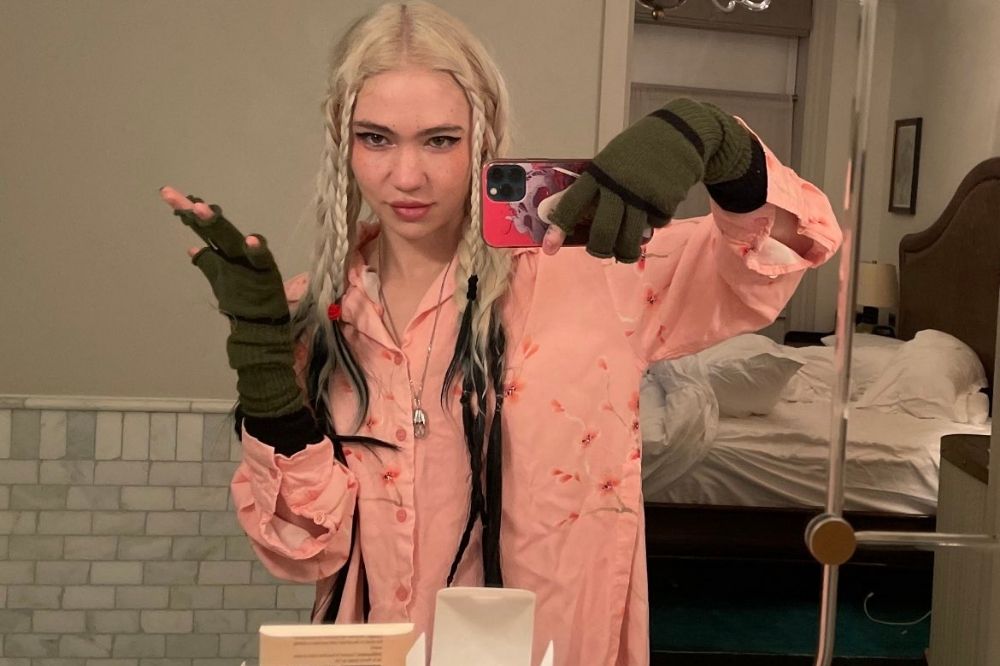 Grimes admitted she hacked the blog Hipster Runoff and blackmailed its owner. Many know Grimes for being Elon Musk’s ex, but she is also a singer, actress, and sailor. She has produced hipster music hits and is always in the spotlight.

Grimes has been featured in many different blogs. Whether advertising, news, or specialized magazines, she’s always on the cover. However, a few years ago, a blog posted some not-so-positive information about her. The site was hacked, and the blog in question was never the same.

One facet that few know about Grimes is being a computer systems hacker. She recently stated that she had been one of the culprits in the famous Hipster Runoff hack and extorted the owner to remove the bad news from her and leave it alone. She worked in conjunction with a friend of hers, another specialist in the hacking field.

Grimes Pleads Guilty in an Interview

Grimes recently had an interview with Vanity Fair, in which she pleaded guilty to the blog hacking in question. She stated that she saw a photo of herself kissing a friend and contained ‘bad’ information about her, reading the post detailed. She said they attacked the blog in conjunction with a friend, blackmailing the owner until he removed the story.

Grimes stressed that their attack was a denial of service (DOS) attack. This attack prevented users from accessing the blog, thus rendering it useless. They managed to threaten the blog owner, who had to remove the news, to get his site back up and running.

The blog owner is unknown since he worked under a pseudonym called Carles. He stated through his accounts that the site was never the same and that it was not just a simple DOS attack. In addition to this, they damaged many backup disks, the hard drive crashed, and he could never recover the blog.

There are many scenarios from Grimes’ recent statements. First of all, because digital piracy is a crime with no statute of limitations, especially in the USA and Canada, she can be prosecuted for the confessed crime she perpetrated on this blog.

This situation is also aggravated, considering how strict Canadians are with this type of crime. When she hacked into Hipster Runoff, Grimes was in Montreal, Canada. This crime could mean a minimum fine of $50,000 and 1 year in jail in Canada. 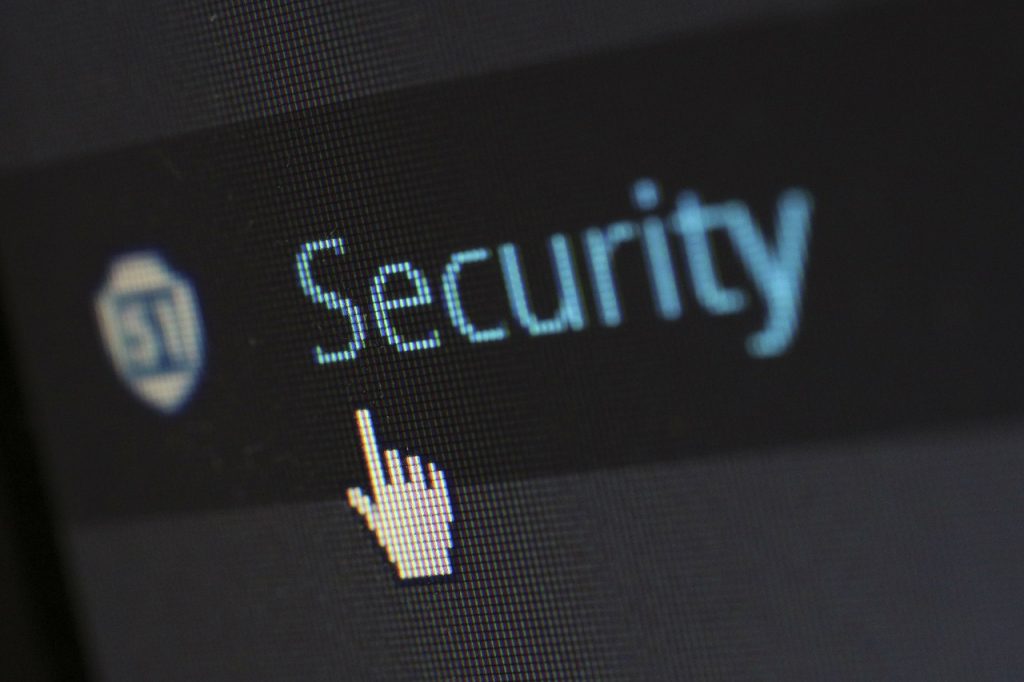 Not to mention possible lawsuits from the blog’s owner, Carles, who had to sell his blog, unable to recover from the attack. Although he sold it in 2014, it does not take away the scene of possible action from it. There is also the possibility of a lawsuit by the current owners for damages caused.

She may face severe legal consequences today, as Grimes admits hacking this blog years ago. She admitted to having disabled the blog of a person or company under a pseudonym, which could never be recovered. The damage was significant on the server, and at the audience level, so it was a fatal blow.

The repercussions for Grimes are yet to be known, as this type of crime has no statute of limitations in any North American country. She could go to jail for this one and pay a significant fine. Do you think she will get away with it?