Rune Factory 5 Release Guide - Five Things to Get You Started

Rune Factory 5 Release Guide – Five Things to Get You Started 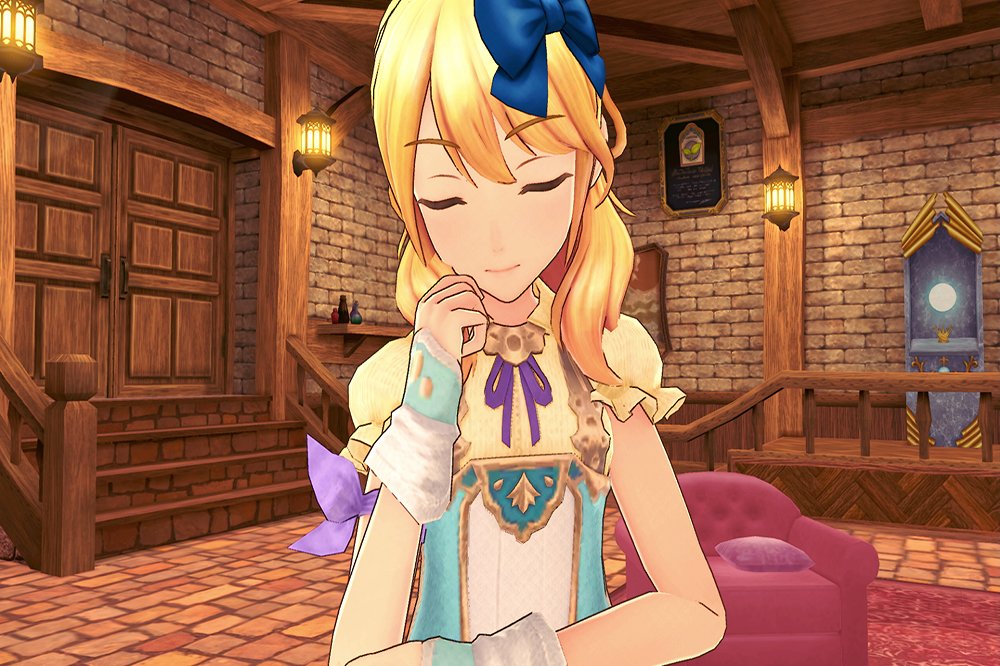 I’m really enjoying Rune Factory 5. While we’ve moved away from doing traditional reviews, I’m happy to share some insight into what I’m thinking about the game. Overall, this is a wonderful entry in the series for long-time fans. Additionally, newcomers itching for a Stardew Valley or Animal Crossing sim experience won’t find an exact match here, but something in a similar vein. The main thing you’ll likely read about the game apart from impressions of the gameplay is its performance. While that’s certainly a discussion point, we’ll talk about much more here. After all, Rune Factory games are famous for featuring a lot to do. From farming and cooking to learning all about the characters, Rune Factory 5 is full of great moments – including opportunities for marriage. Here are some helpful tips to get you started in our Rune Factory 5 release guide. 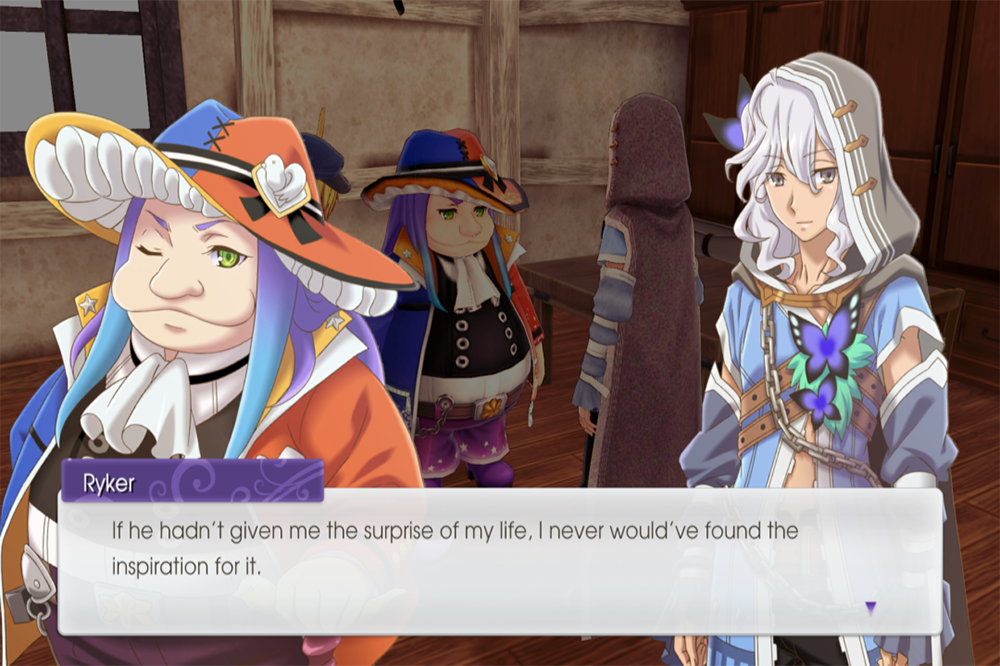 If this is your first Rune Factory game, then 5 might seem a little daunting. The fandom is very passionate about these games, which can be even more intimidating. A huge part of the fervor behind the community is the characters you’ll find and even propose marriage to in Rune Factory 5.

Firstly, you’ll have 6 bachelorettes to choose from – Fuuka, Lucy, Ludmila, Scarlett, Priscilla, and Beatrice. Female characters. The bachelors also total 6 – Lucas, Martin, Murakumo, Ryker, Cecil, and Reinhard. If you are worried about gender or sex restrictions on partners, then don’t be. You can date, marry, and raise a family with anyone you choose. A slew of other NPC villagers exists in the game too. These characters run shops, live in Rigbarth, and help you uncover your mysterious case of amnesia.

If you pick a candidate you want to marry, then here’s how to go about wooing them. Their friendship level needs to be at 7 before they’ll consider you in a romantic way. Talk to them every day, give them gifts, and invite them on quests. Then, you’ll trigger sidequests that involve romancing them. Do not confess to them before doing all three of a character’s romance side missions. After that, cross your fingers and hope the 2D man or woman of your dreams loves you back. From there, you’ll need an engagement ring, a double bed, and a heart full of love.

Other Things to Know – Cooking, Weapons, and Performance Issues 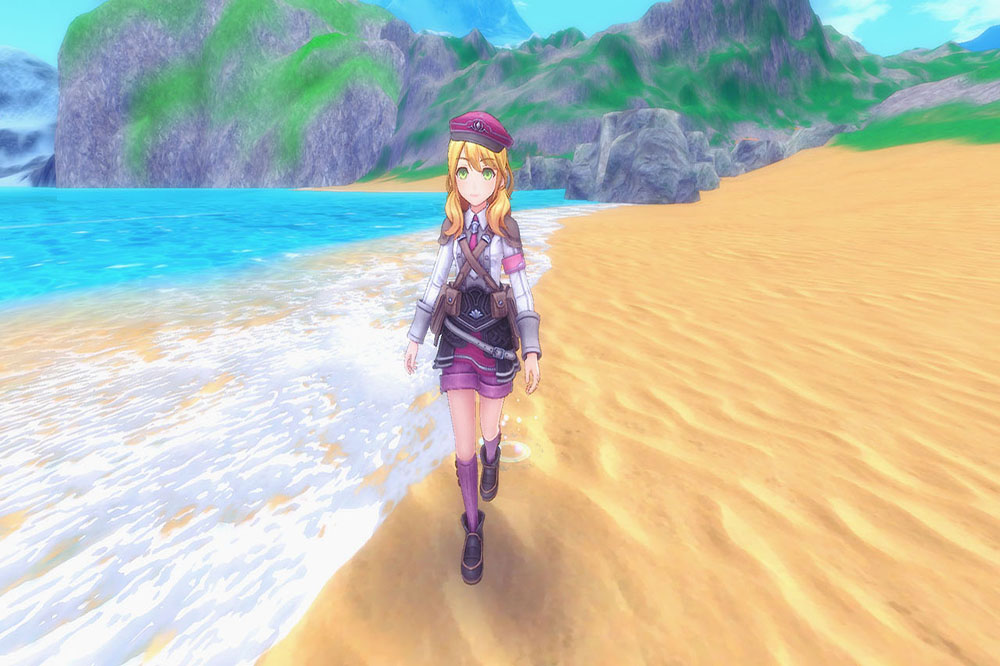 When it comes to Rune Factory 5, the farming element is one of the most entertaining elements of the game. That said, cooking is just as fun as well. While farming is a very straightforward task, cooking is a bit different from other games you’ve played. It’s not as straightforward as Animal Crossing New Horizons Version 2.0. Cooking in Rune Factory 5 isn’t unlocked until you receive a cooking table from Studio Palmo. The shop owner Palmo will also sell you a mixer and knife. From here, you’ll learn recipes by buying bread. This triggers discoveries of new recipes without spending money on them. As you learn more complex concoctions, you’ll likely need a new cooking license or equipment.

Weapons are a bit unique as well. With hundreds of weapons to choose from of different classes, you firstly need to decide in what you might want to specialize. You can hop around too, but it helps to pick a favorite and work to level it up. That’s right – leveling weapons is how you increase their power as you go. Purchasing Punching Bags let you level up a weapon to its next height. You can do so nine times, but each Punching Bag costs 8,000 RP, so it’s not easy to just do it all at once. Save money, level up your favorite weapons, and work on getting stronger!

Lastly, I want to briefly mention that there are performance issues in Rune Factory 5 – this release guide couldn’t be published without giving a fair warning. The major issues occur graphically, including frame rate drops and slowdowns of animations and graphics. Despite these issues, I still recommend the game wholeheartedly. For fans of the series, it’s especially worth picking up. You can find it available now on the Nintendo eShop. Thanks for reading Comic Years for all things gaming, comics, and pop culture.