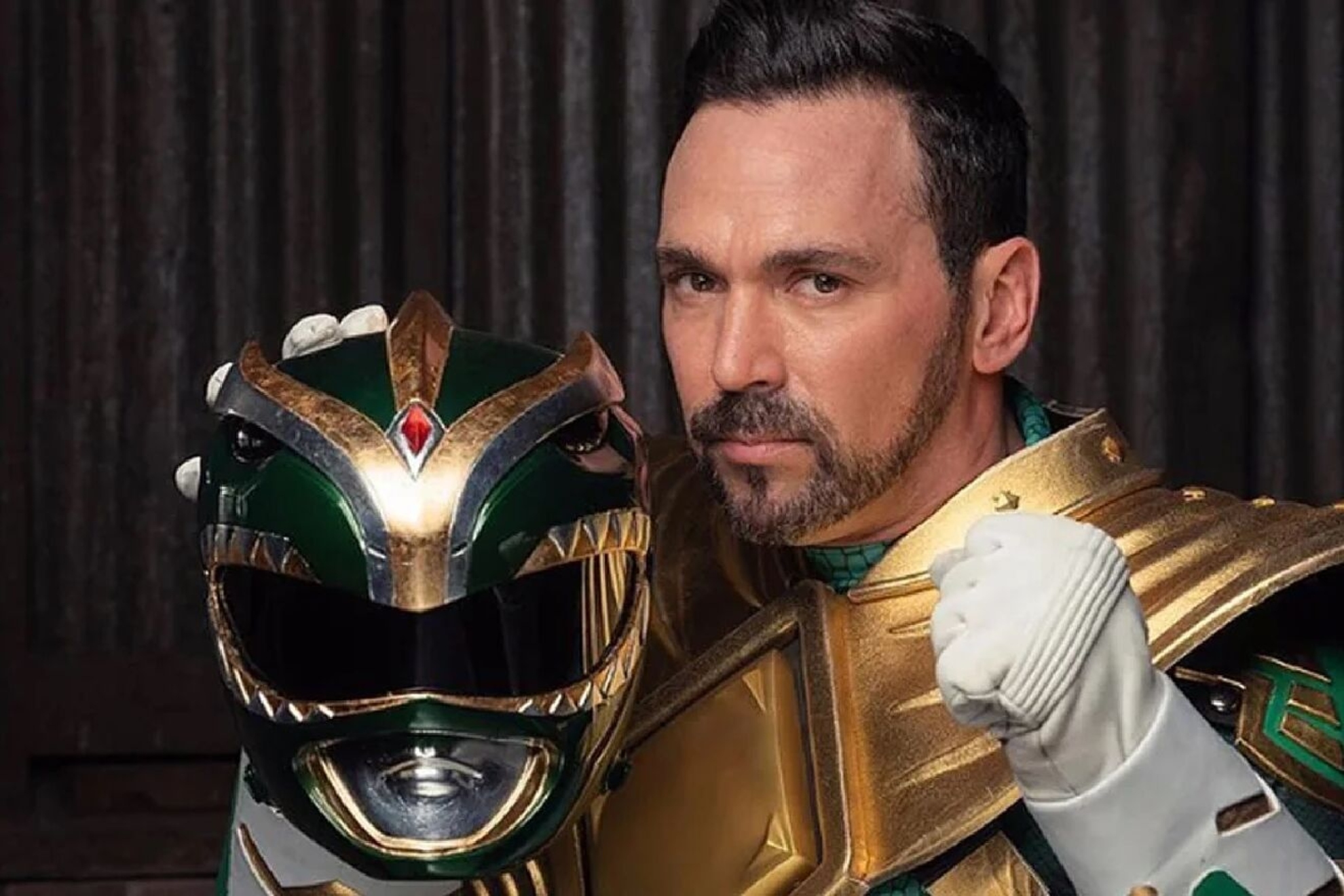 November was a month of mourning for fans of the Power Rangers due to the death of the original green ranger actor, Jason David Frank. Frank was the original Green Ranger and the first evil ranger in the franchise’s history.

His death brought a lot of uncertainty, due to the circumstances in which the actor was found. After many rumors and harassment by fans and the media toward Frank’s family, his wife, Tammie Frank, declared the causes of the Green Ranger’s death and the situation in which they lived. 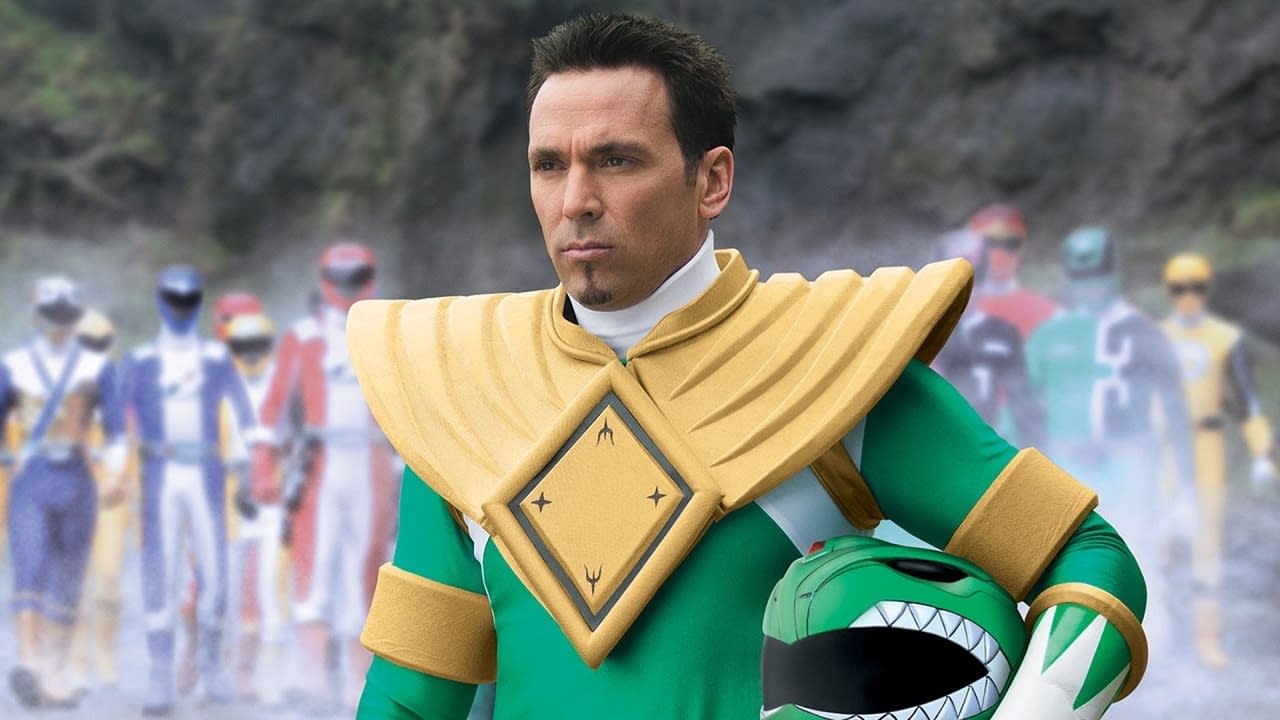 In an interview with People magazine the actor’s wife confirmed the cause of death was suicide. The rumors already pointed to this cause. However, these turned the story ridiculous in a sense and even in some cases, hinted at Tammie’s fault.

That caused intense harassment from the media that did not leave Tammie and her daughters alone. After that, she clarified that he and her husband were not as bad as people think. They had thought about separating, however, they backed out in the end and decided to rebuild their marriage again. 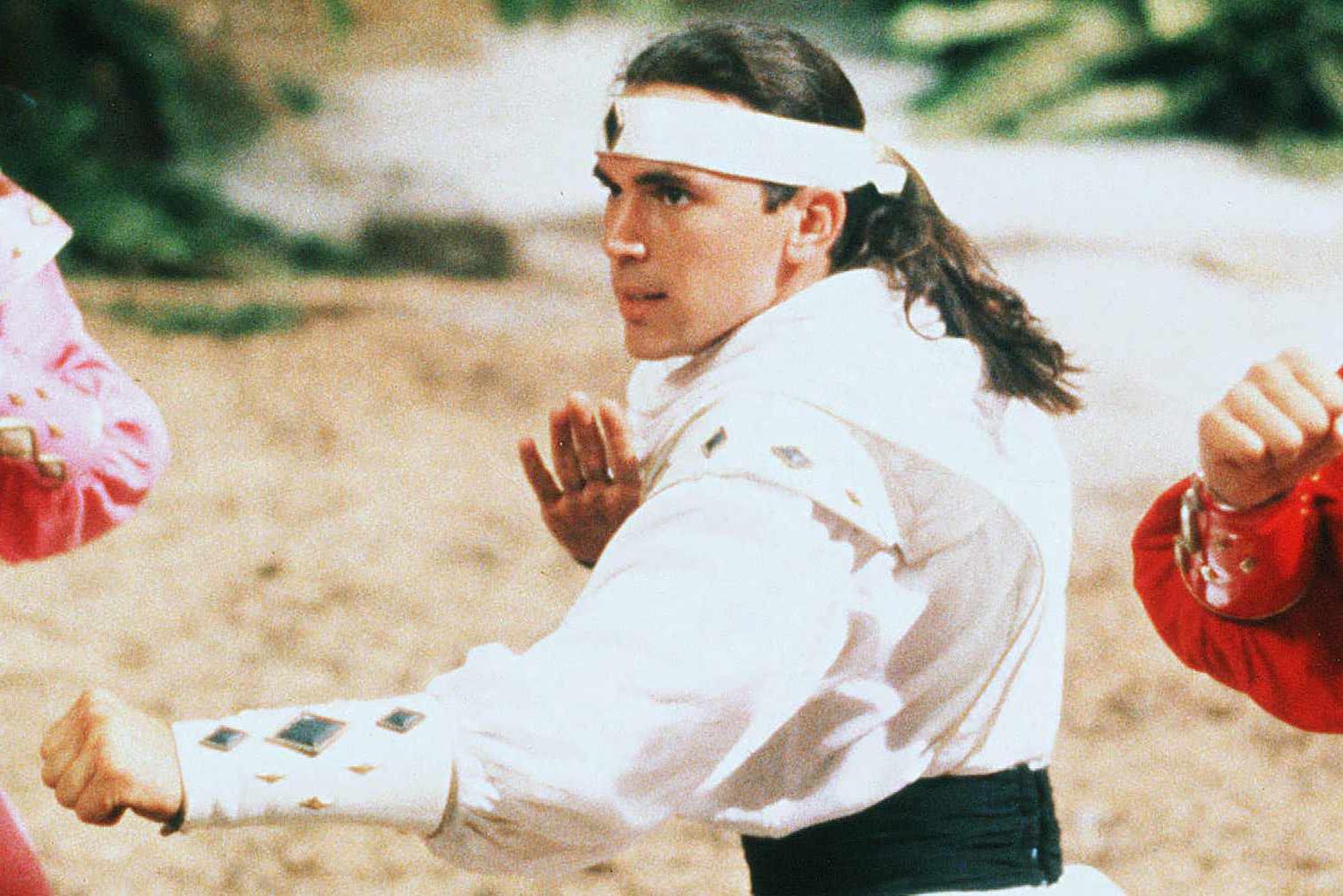 The hotel outing was part of that process, a getaway to return to those romantic moments. She emphasized they were there for the weekend and left the room to buy some snacks. Within minutes she returned and when she knocked on the door no one answered and so she called the police who opened the door and found her husband dead on the floor.

Tammie commented that the screams witnesses heard were due to the police trying to enter the room. She also asked fans and media to let the family grieve in peace. To stop making up stories that make no sense. In closing, Jason David Frank’s wife said that even she did not know her husband was going through depression. She said that she did not know why he would have taken his own life, leaving her alone with their four daughters.

Acknowledgments for the Support

Not all the comments on social networks were terrible. Many fans and close friends showed support to her family. Even people who did not have a good relationship with the green power ranger also commented on his death and sent messages of solidarity to his family.

One example was Amy Jo Johnson. She was the actress who played the role of Kimberly Hart, the pink ranger in the first season. She conveyed a message of solidarity towards Frank’s family. She also shared how fond she was of him, detailing that he was a great friend and dedicated a song to him in the video. 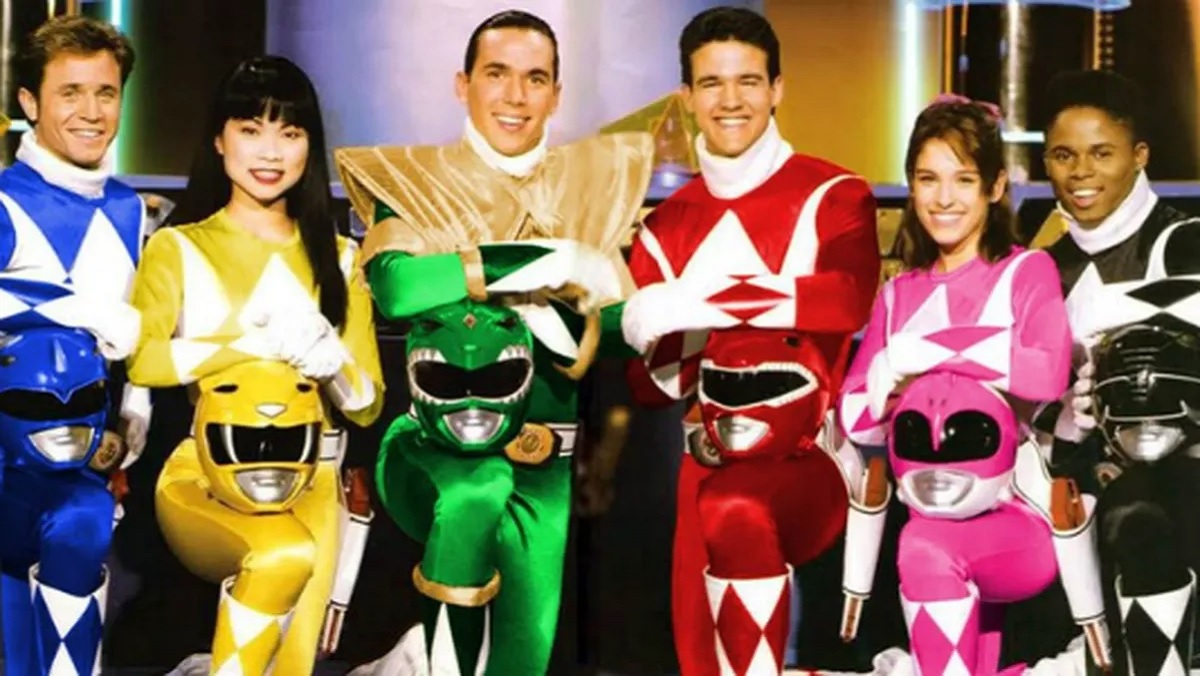 One who surprised everyone was Austin St. John, the actor who portrayed the red ranger in Mighty Morphin Power Rangers. The two actors did not have a good relationship due to problems that arose during the first season of this series. From there, they had friction and conflicts over the networks and in some productions.

Despite this, he supported the family and asked fans and the media to leave the family in peace. He stated that a friend, father, brother, and husband had died. Austin St. John hoped that Jason David Frank would rest in peace and that tranquility would come to his family after this tragic accident. He said goodbye with the phrase, “A Ranger will always be a Ranger.”

Tammie thanked all these comments of support to the family and with messages of affection towards her husband in the interview. She affirmed that they were a great help in coping with the situation she and her daughters are facing.